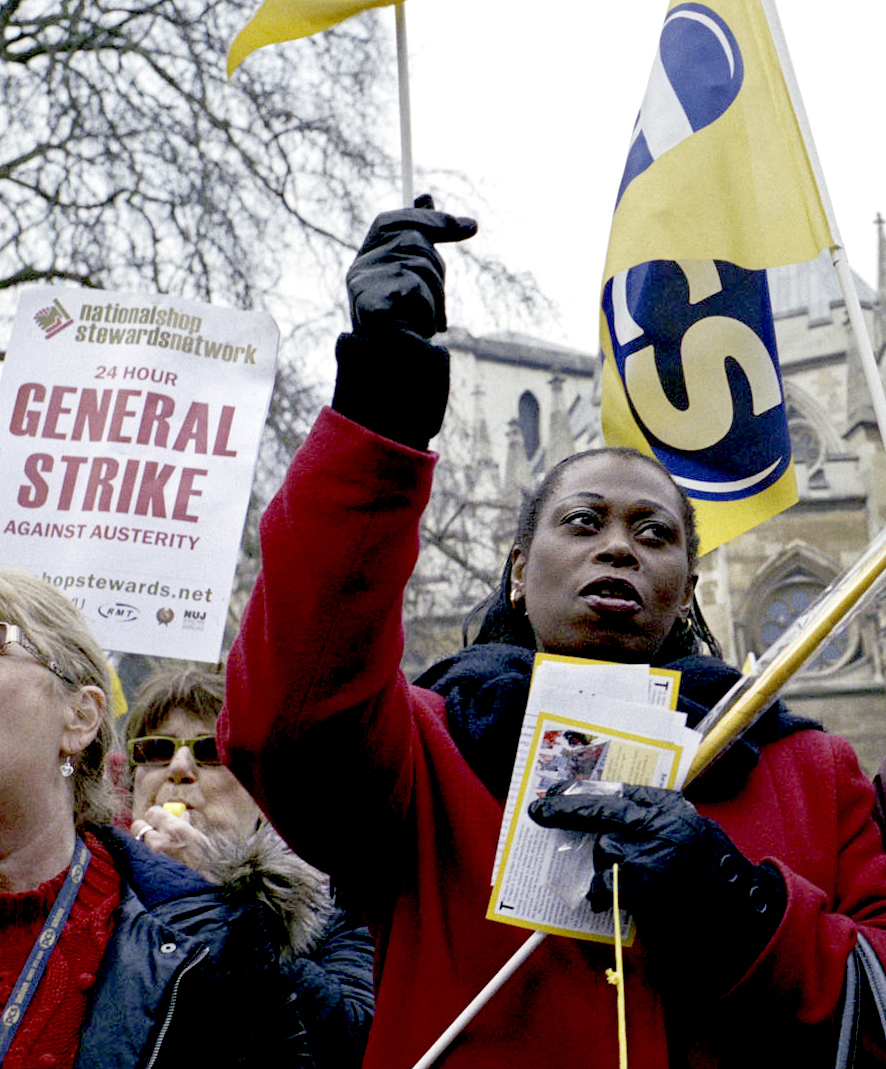 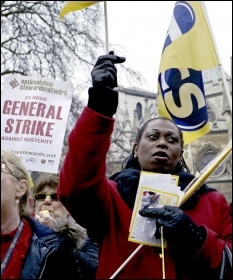 At its meeting on 8 July, the controlling majority of the Public and Commercial Services union (PCS) National Executive Committee rejected moves to resume this year’s union elections. The proposal from the Broad Left Network – the left group in PCS supported by Socialist Party members – would have restarted the elections in August.

The decision to suspend the elections was taken by the Left Unity (Socialist View/SWP) majority bloc on the executive, which argued it was impractical to hold ballots during the pandemic, but said it would keep the situation ‘under review’.

Astonishingly, Left Unity’s justification for now entirely cancelling the elections ranged from ‘there are many different ways of engaging with members other than elections’ to ‘members are not knocking at our door demanding elections’!

The executive’s decision to keep itself in office without elections is as shameful as it is unsurprising. Its failure on the 2020 pay campaign; the refusal to lead a collective response to the health and safety threats faced by members during the Covid pandemic; and the continued drop in union membership, is a record not easy to defend. Why would it want elections!

At the same executive meeting, the Left Unity majority rejected a Broad Left Network amendment to a Trade Union Congress motion: “To defend jobs and communities [by taking] into public ownership companies that threaten mass redundancies and closures.” Rejecting such a basic workers’ demand exposes the hollowness of any claim they might have to be a ‘left campaigning organisation’.