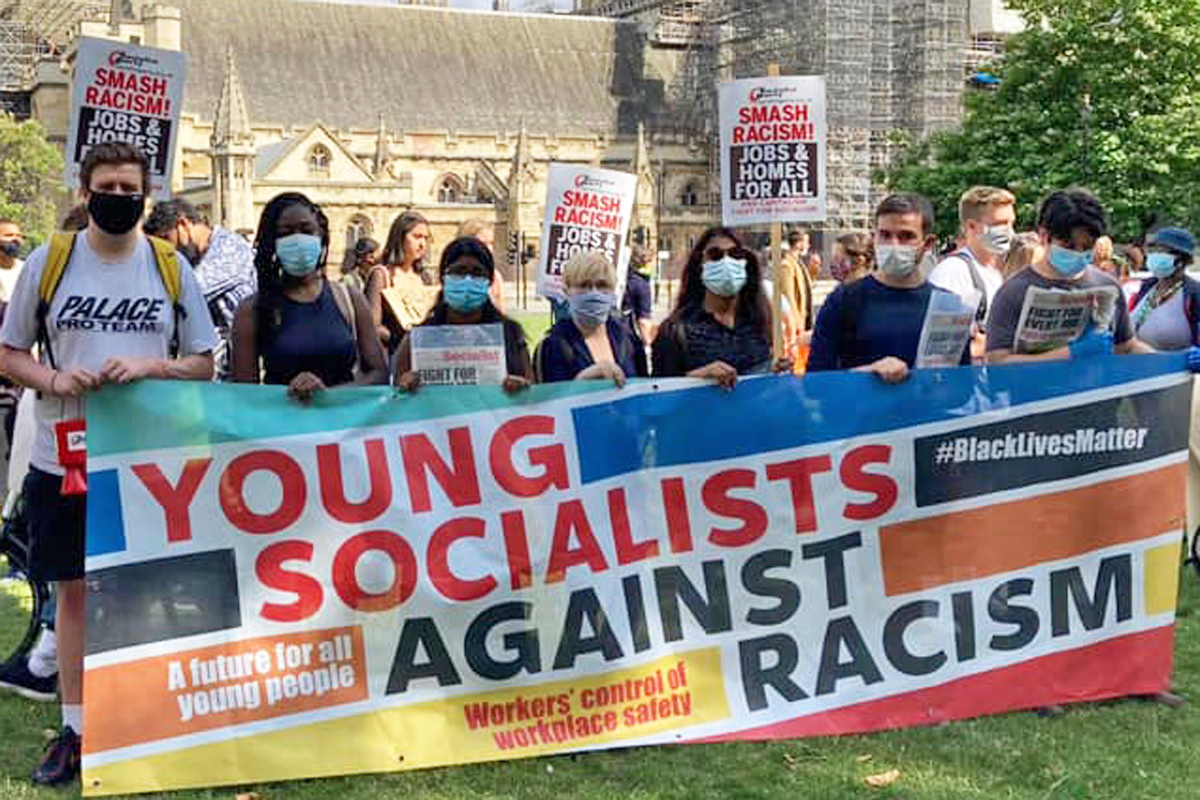 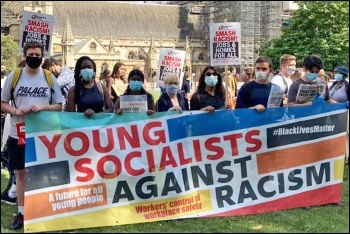 Labour is moving away from the ideas that brought me to the party. I joined the Socialist Party because a choice between Labour and the Conservatives would not bring the revolution that would benefit the majority.

People like Jeremy Corbyn and Rebecca Long-Bailey gave me hope in the future and an interest in politics.

While I initially was hopeful for Keir Starmer, his inaction and silence during an awfully handled pandemic made me realise that he wouldn’t lead the party that I wanted to be part of.

The more I read and learned, I realised that the future I want has to be a future led by the people and will need a revolution. The future we’re entering resembles nothing close to my ideals and beliefs.

The Socialist Party is one of the few organisations that are out there campaigning for a better future.

Far beyond just throwing out ideas and seeing what sticks, but proactively campaigning and fighting for causes, and other peoples’ voices.

Equality, homes, healthcare and food on the table shouldn’t be a luxury or an afterthought in society, but the foundation that it’s built on.

I still have plenty to learn about the world and politics, but everyone I’ve met in the Socialist Party so far has been welcoming, informing and friendly. No discussion felt inappropriate or one-sided.

I’m excited to now be part of a movement that will stand up for others, listen and take our causes to the doorstep of those who think austerity and marginalisation are working.

The days of working-class people changing the world is far from over. Socialism used to be a dirty word, but now, to me, it’s the most important one to have a future worth living in.