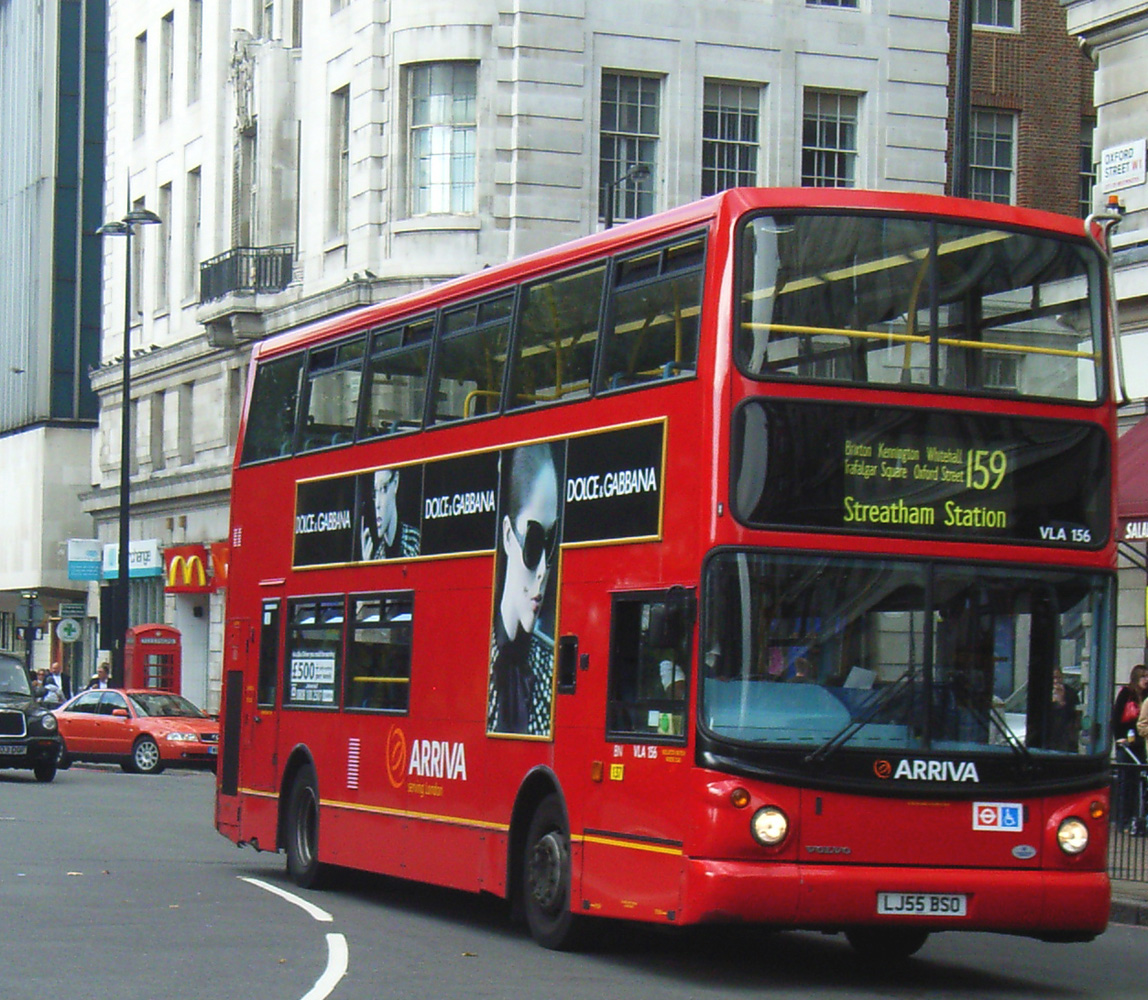 London is the only economically developed capital in which public transport is not funded by government grants. The pandemic has accelerated its funding crisis, and, at the behest of government, the mayor Sadiq Khan is increasing fares and cutting travel concessions and work to make the service accessible.

Government representatives have been installed on the board, and accountants KPMG are reviewing the organisation. Transport workers who risked their lives during the crisis will now be faced with attacks to their jobs, terms and conditions. So much for thanking keyworkers.

The RMT rail union has initiated a campaign to fight for a decent and affordable transport system for Londoners. At a highly successful online launch rally they were joined by youth and disability campaigners, and the other transport unions Aslef, TSSA and Unite.

For the RMT, Steve Hedley outlined the impact of the £4 billion funding shortfall. He called for maximum unity, and a campaign including industrial action. He called out the lack of a public fightback from Sadiq Khan.

Youth speaker Oisin Mulholland brought home the impact on young people of withdrawing the zip card, which allows young people to travel for free or at a discounted rate. He explained how young people would not be able to go to central London and enjoy London.

Paula Peters, from Unite Community and the disabled people’s group DPAC, showed the impact of the cuts on disabled people, and called for transport in London to be renationalised. Concessionary travel has been attacked, and work to make stations accessible has been halted.

Some union speakers sought to defend the London mayor’s role. Clearly this will be an issue to debate during the campaign. Steve Hedley made the pointed suggestion that the campaign could support Sadiq Khan in the way he supported Jeremy Corbyn. Khan consistently worked against Jeremy Corbyn when he led the party, and greeted the news of the Tory victory at the last election with the comment that voters “got it right.”

However, speakers expressed a widespread commitment to campaign and to prepare industrial action.

Unite’s regional secretary Peter Kavanagh pointed out that there has been an increase of 15,000 members into the union since the pandemic started in the London and Eastern region of Unite alone. Workers are looking to their unions to defend themselves.

Socialists and campaigners will seek to develop a wide-ranging campaign based in trade unions and communities.