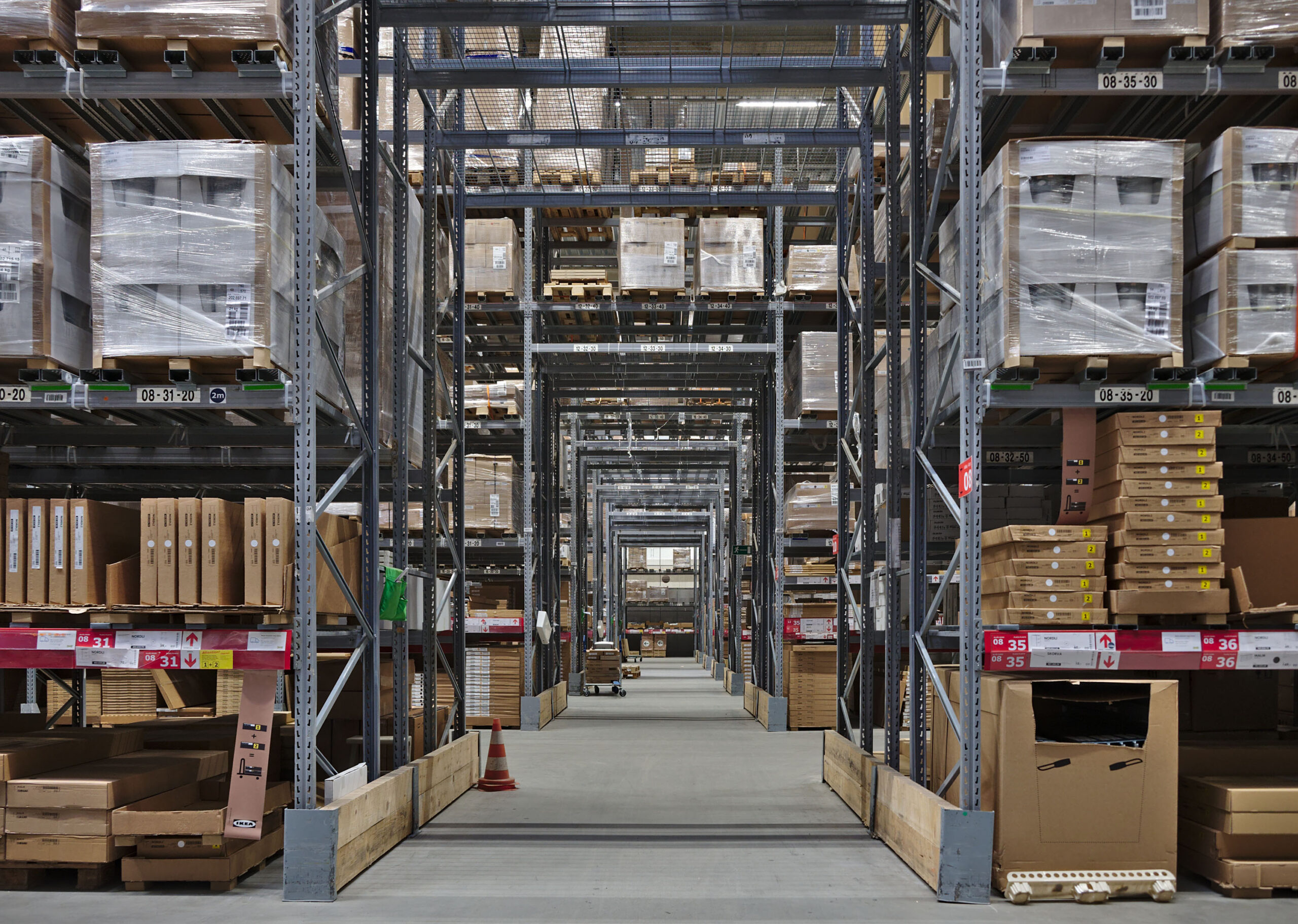 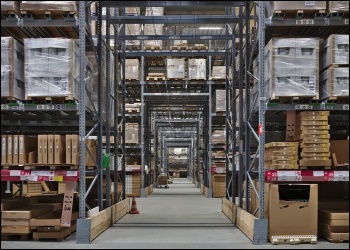 As lockdown eases, workers’ rights must be defended. Employers have been attacking the health and safety measures won by members and their reps. Employers have raised the number of people allowed in shops causing serious concerns about worker and consumer safety, whereas other sectors are still shut until the 25 July.

Johnson’s government still states that the two-metre rule should be followed where viable, but this has been left deliberately vague to allow the stick to be bent and used to attack hazard pay, real wages, and conditions.