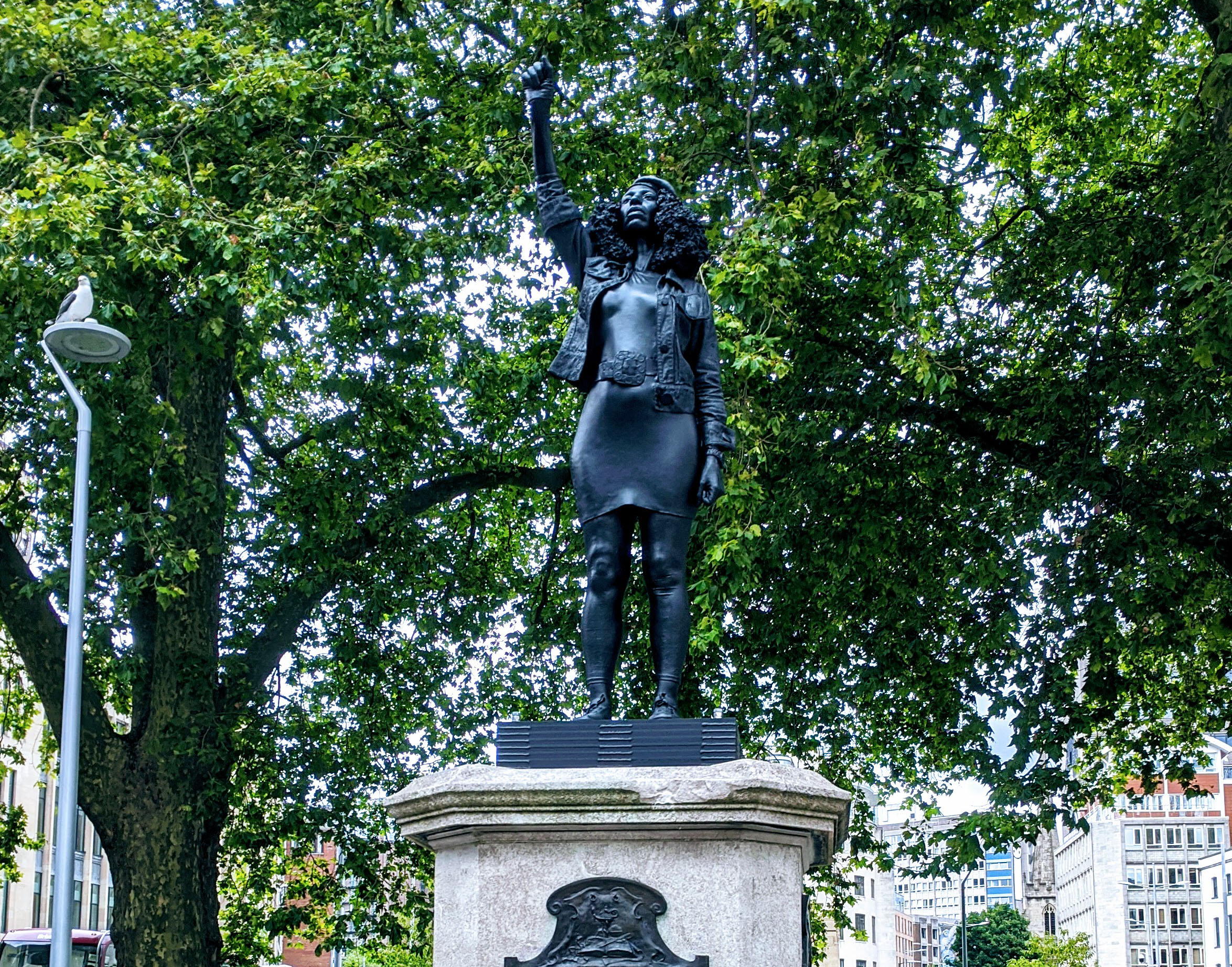 We reserve the right to shorten letters. For legal reasons, we need your full name, address and phone number – but confidentiality will be respected if requested. 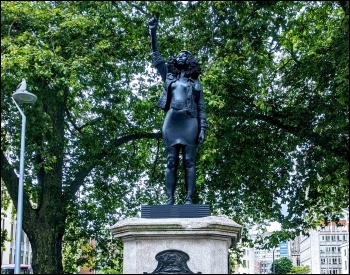 Is anybody else perplexed by the behaviour of Bristol’s Labour mayor, Marvin Rees? For four years he took no action about the statue of slave trader Colston. But as soon as a statue of a black protester is put up, it’s removed within hours.

Rees is an elected mayor, so has a lot of power. Even if it was a council decision to keep Colston’s statue up, he took no proposals there.

Marvin Rees confirmed it was his decision to remove the statue, on the grounds that no official application was made to erect it. He said that the whole issue was distracting from the ‘great’ regeneration (gentrification) projects.

He claims to be a supporter of the new Black Lives Matter statue, but in practice never did anything to remove the slave owner from his plinth. He’s an opportunist imposing massive cuts.

Alison Hill’s article on the 1975 Australia coup (see ‘Palace letters show the monarchy is a weapon for capitalism’ at socialistparty.org.uk) provided a very good political argument for socialists to use when calling for the abolition of the monarchy.

Councils are not prepared to spend the money to make council properties safe – and that’s backed up by the law. It just shows that the law is no measure of what is safe or right, and in creating a new society that meets the needs of all, many unjust laws will have to be broken.

What’s happened at Hull City is the reality of football under capitalism – millionaire owners with no check on their arrogance and wants. Clubs become about the egos of those running them.

It’s mad to think that City have gone from the Premier League and Europe to this sorry state of affairs. Clubs are not their owners, they’re a community asset, they’re the focal point for thousands of people, and to see the heart ripped out of City is difficult to watch.

“I can’t abandon that tool [lockdown] any more than I would abandon a nuclear deterrent. But it is like a nuclear deterrent, I certainly don’t want to use it. And nor do I think we will be in that position again,” wrote Prime Minister Boris Johnson.

Back in March, during the pandemic, Boris did, eventually, deploy the ‘nuclear option’ in order to prevent hundreds of thousands of deaths. Unfortunately for the PM, that pesky coronavirus hasn’t gone away and, now that the lockdown has been lifted, is making a comeback.

And this resurgence is not being contained by Johnson’s ‘world beating’ track and trace weapon. Yet without an effective test, trace and isolation system, the Academy of Medical Sciences speculates that a second wave of the pandemic this winter could result in 120,000 excess deaths in hospitals alone.

So despite the hopes of the PM that the country won’t experience a pandemic again, the likelihood, given this government’s lamentable record, is that Johnson is going to have to press the nuclear button.