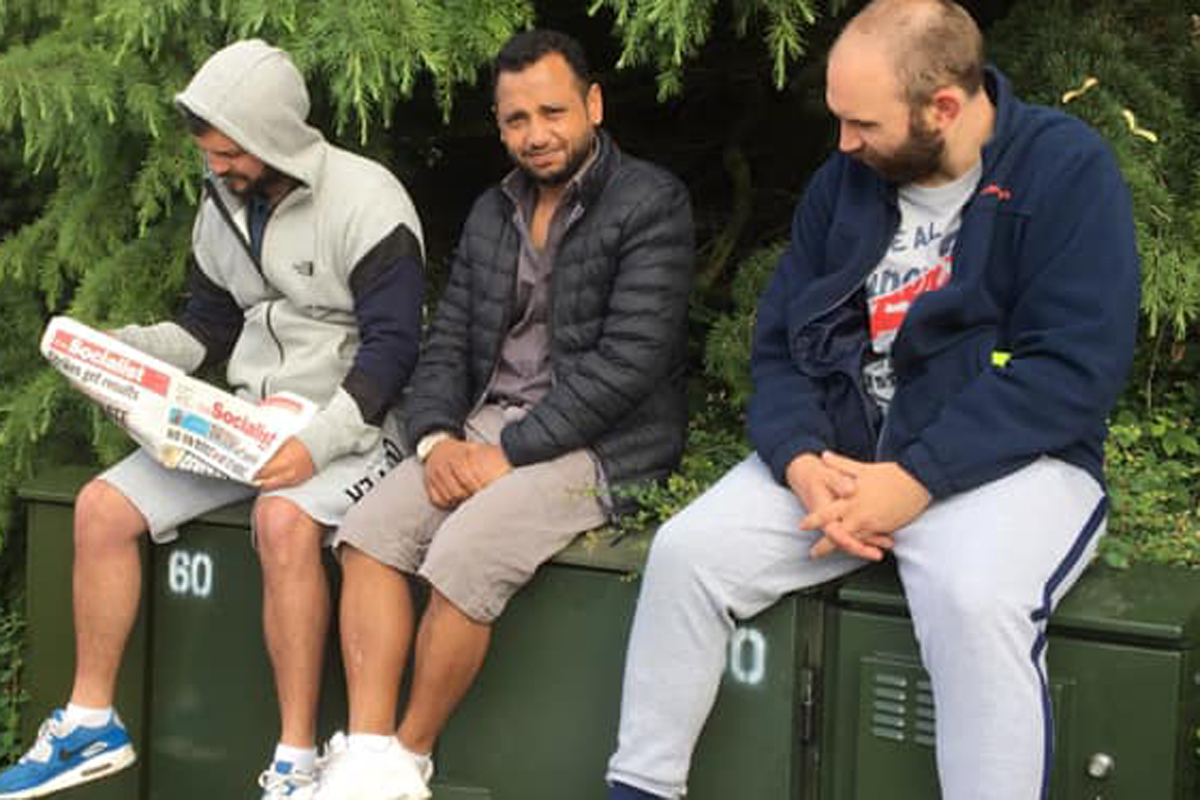 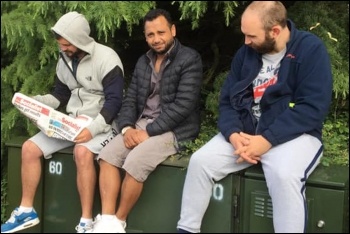 Since the coronavirus crisis started, managers at the Sainsbury’s where I work have gone on the offensive, handing out disciplinary investigations like confetti. So I joined the Socialist Party in order to fight back

In the short time that I’ve been a member, I’ve been given advice on how to: 1) Defend colleagues in disciplinary meetings; 2) set up a Unite union branch at the store where I work; and 3) get elected as a shop steward.

On all of these counts I am already making some progress. In a disciplinary investigation, I represented a fellow Unite member who was on a final written warning, and potentially facing dismissal.

By following advice that had been given to me by Roger Bannister and Dave Walsh – both Socialist Party members and experienced trade unionists – I was able to defend my colleague so that the investigation against him was completely dropped.

This success is small in the grand scheme of things. But it is important to the person whose job was protected. And it has helped in growing the budding Unite branch at my workplace.

This small victory would not have been possible without the help and advice I’d received from Socialist Party members. I hope it is the first of many victories.