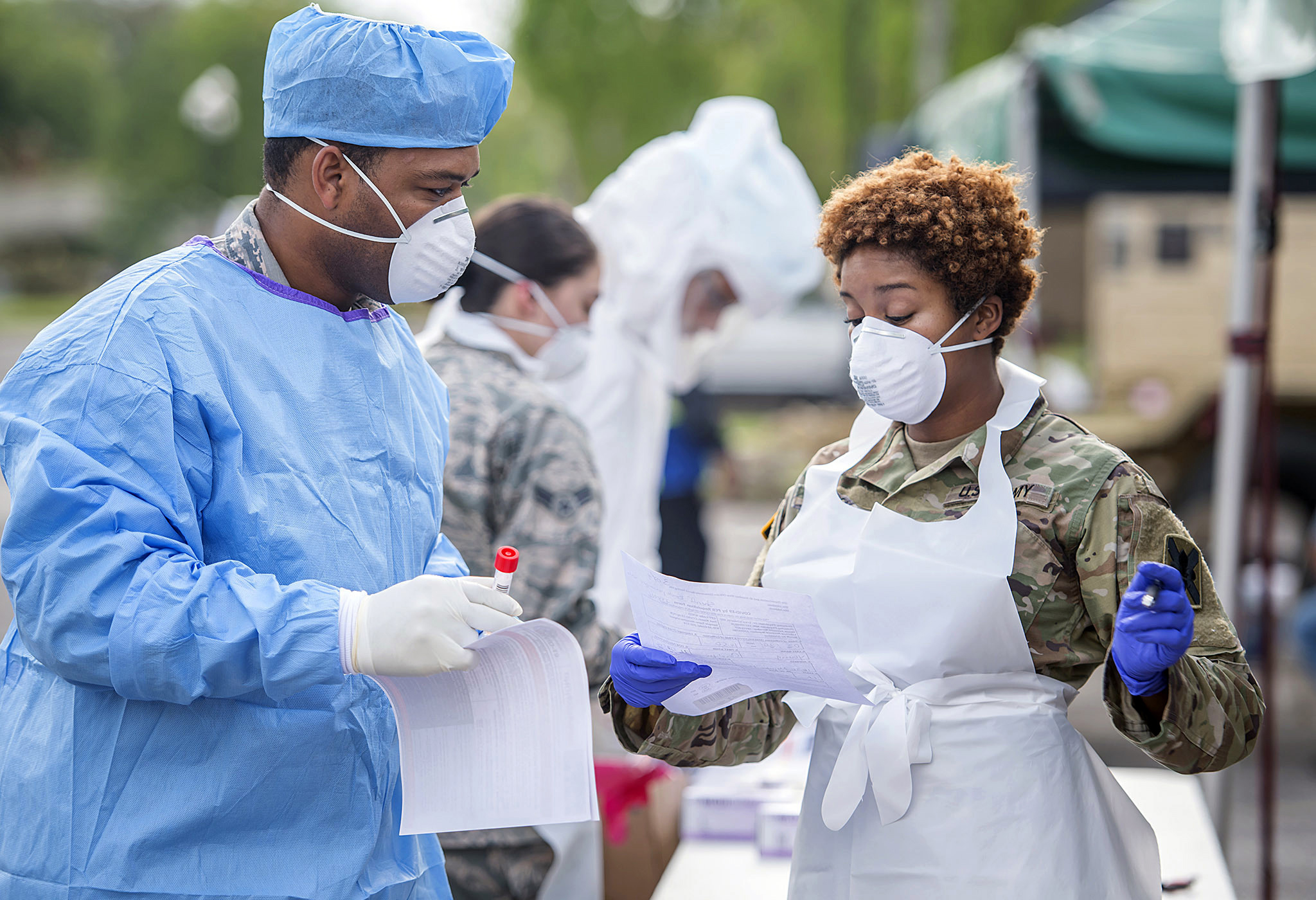 Covid-19 can travel round the world at jet speed. No one can feel secure without global action. Yet despite gushing words from government leaders about international cooperation on research and development, a ‘vaccine war’ is developing.

Rich capitalist countries are desperate to get their economies and profits flowing again. Governments are making ‘public-private partnerships’ with pharmaceutical corporations. Deals are being made to buy up vaccine stocks before they have even been developed, tested and manufactured.

The losers in this vaccine auction will be working-class and poor people in poorer countries.

Four different types of vaccine are being researched in many centres around the world. Any of these – alone or in combination – may turn out to be successful. Billions of dollars, euros, yen and pounds of public money are being invested.

Welcoming this, the chief executive of Gavi, the public-private alliance to distribute vaccines in poor nations, had to admit: “But… you end up with unnecessary competition, shortages of supplies and a failure to optimise a pipeline that should make the best vaccines available at scale as quickly as possible.”

Some corporations, like US company Johnson and Johnson, say they will sell the Covid-19 vaccine without profit. It can certainly afford to! Its 2019 sales were $82 billion. It spent $11 billion on research and development, paid $2 billion tax and made over $15 billion profit.

As well as a Covid-19 vaccine, Johnson and Johnson’s cancer treatments, medical devices and all other essential products should be sold without profit! But this requires public ownership and democratic workers’ control.

Meanwhile, Pfizer and BioNTech will sell their Covid-19 vaccine to the US government at an estimated $19.50 per dose, leaving the companies with a “decent margin” of 60% to 80% profit, according to one US banking analyst.

“I think at the end of the day, what we’ll see is everybody is going to recoup their costs and make some profit,” said a former associate commissioner of the US Food and Drug Administration. “I suspect they are all saying different things that mean the same thing.”

Even if sold to less-developed countries at $10 a dose, mass vaccination would be unaffordable to many. Bangladesh spent $94 per person on health care in 2017. Only the wealthy few could be sure of vaccination. Countries also need good public health systems with health workers, logistics and transport to get vaccines where they are needed.

Bayer’s chief executive in 2013, Marijn Dekkers, cynically let the cat out of the bag. Referring to its cancer treatment Nexamar costing $65,000 a year, he said: “We did not develop this medicine for Indians. We developed it for Western patients who can afford it.”

A YouGov opinion poll showed 96% of people in the UK want national governments to work together, ensuring treatments and vaccines can be manufactured in as many countries as possible and distributed globally to everyone who needs them.