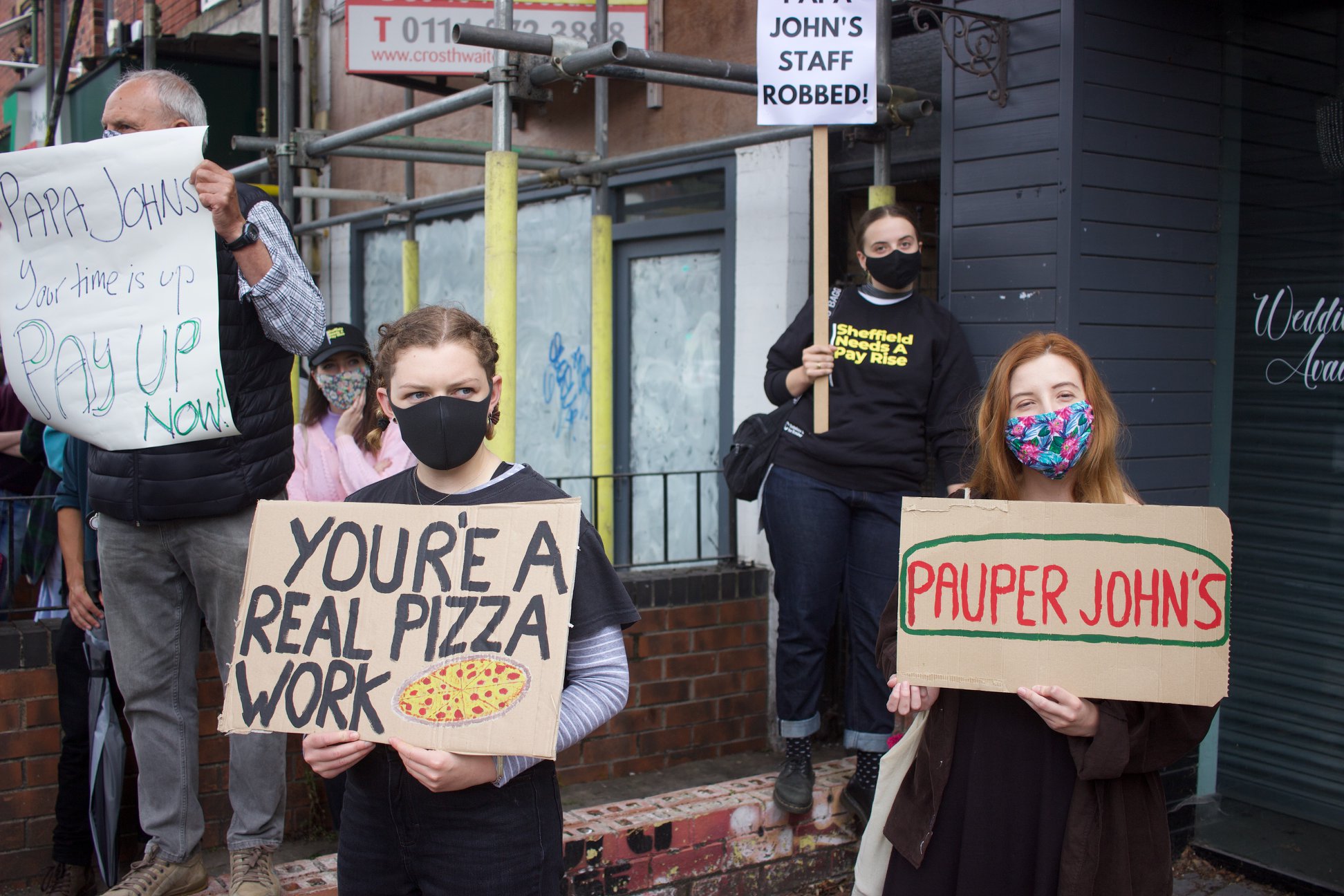 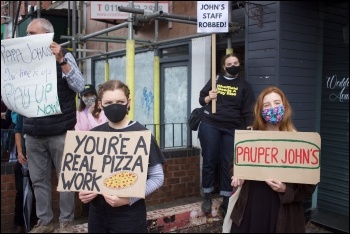 Workers claimed they were not told that the store would be closed temporarily, and that the franchise, which covers all Sheffield Papa John’s stores, had been transferred to a new franchisee.

Unite union regional officer Ruth Hydon said: “We have made significant progress on the pay issue and other matters, such as health and safety improvements.

“But the campaign is not over as Bexley council is currently considering whether to award the contract to Serco for a further five years up to 2025.

“We believe that the contract should come back in-house and Unite will be campaigning to that end as councillors gear up to make that decision this autumn.”

Trade unionists will be outraged at the dismissal of Tony Smith by an FCC waste disposal company disciplinary hearing. Tony, a Unison union activist, has been sacked for ‘gross misconduct’. But in reality he has been victimised for trade union activities.

All of Tony’s fellow drivers at the FCC plant at Wilmington agreed that Tony made a correct health and safety call, and view this decision as a blatant stitch up by management.

40 attended a protest (above) organised by Hull Trade Union Council on 4 August. There will be a bigger protest in Hull on the day of Tony’s appeal, and at other FCC sites around the country.