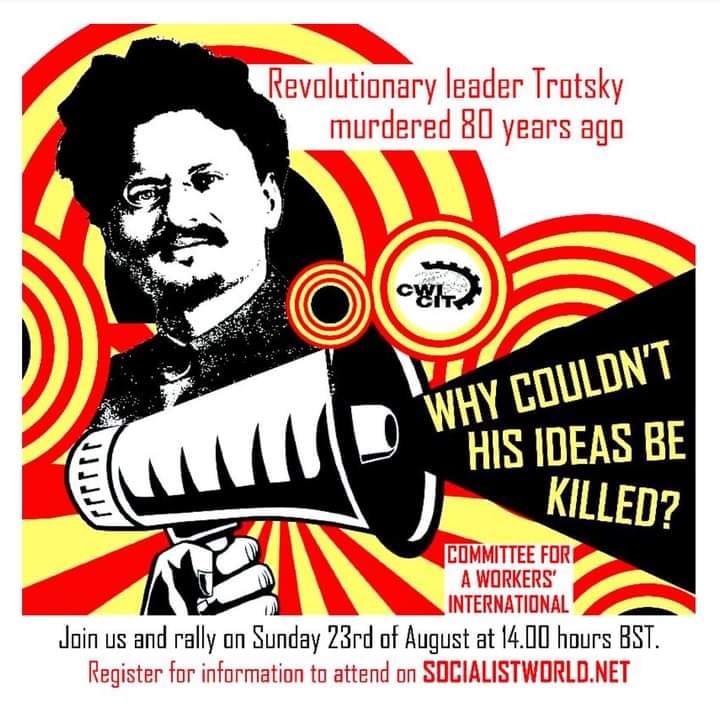 Committee for a Workers’ International rally: Can they kill his ideas? 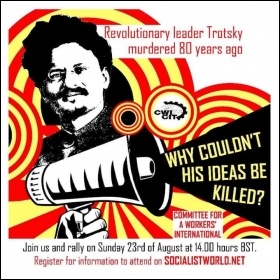 The mass movement which has erupted around the Black Lives Matter movement and other protests and strikes show the bitter anger which exists and demand for an alternative to capitalism and racism.

Hear what the Committee for a Workers’ International and Trotskyism has to say about the Black Lives Matter movement, the need to build combative fighting trade unions and a mass socialist alternative.

Join us and rally on Sunday 23 August 2pm BST. Register for information to attend on socialistworld.net.

The Socialist Party is part of the Committee for a Workers’ International (CWI), international socialists organised across the planet.