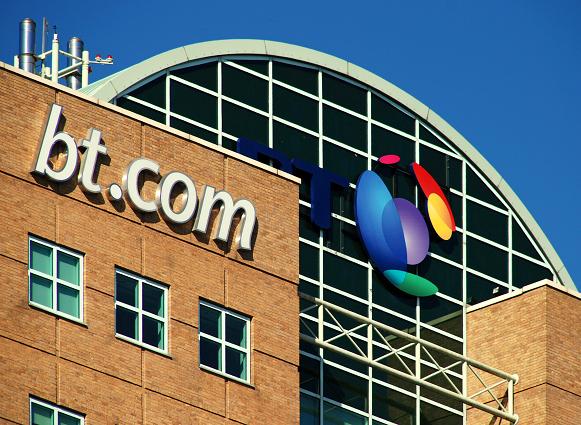 The site closure programme currently being planned by British Telecom (BT) will have devastating effects on workers in those areas.

BT announced that it would close most of its current 300 sites, leaving many office-based staff in a precarious position. Towns and cities losing the jobs will suffer if BT is able to get away with this plan.

Engineers who become unable to work in their current roles due to disabilities are moved to office work. In many areas this will not be an option if the closures take place, so it will affect all BT workers.

The Communication Workers Union (CWU) has a no compulsory redundancy agreement with BT. But there is no way that some workers will not be forced into accepting redundancy if they are expected to travel long distances to new workplaces – increasing their working day, and at a huge cost.

The plans need to be opposed and workers prepared for action if BT doesn’t back off. The CWU needs to expose this plan to the media both nationally and in local areas, to start campaigns to end the plans.

Home working has also been dismissed as an option, despite BT using it during the Covid pandemic. The fight needs to start now!

BT has used many actions to divide workers, including home parking for engineers and selling off sections of the business to contractors.

We need to unite the workers for a victory, and get public ownership of the telecoms industry. Get the fight on the road. No to site closures. We need to build a campaign for a national strike ballot and vote Yes in a ballot for action.