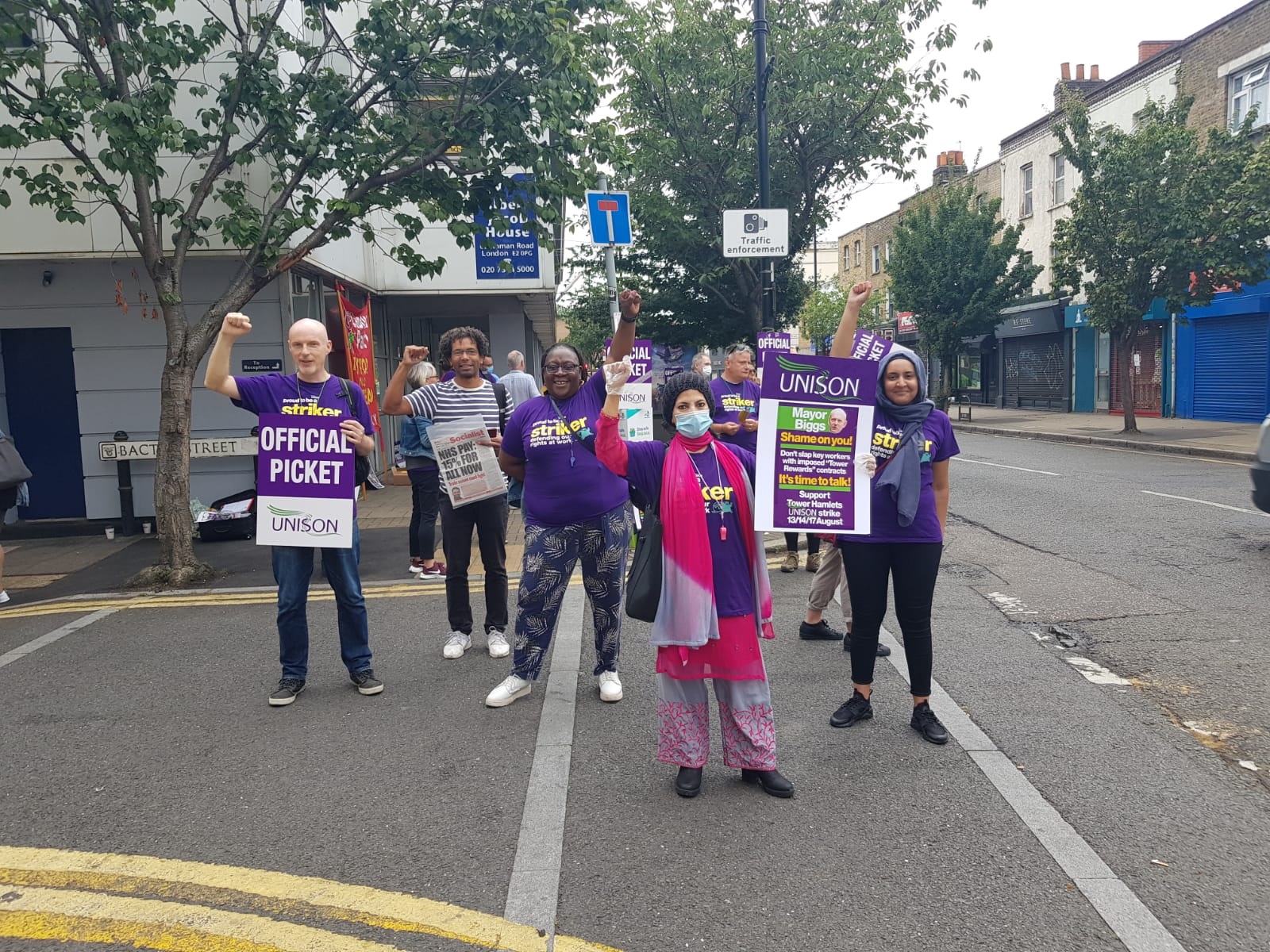 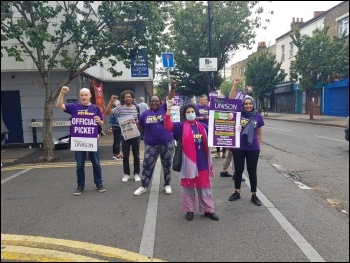 The workers were taking their ninth day of strike action against the right-wing Labour mayor, John Biggs, who is forcing through the changes to long-standing agreements with the council’s trade unions.