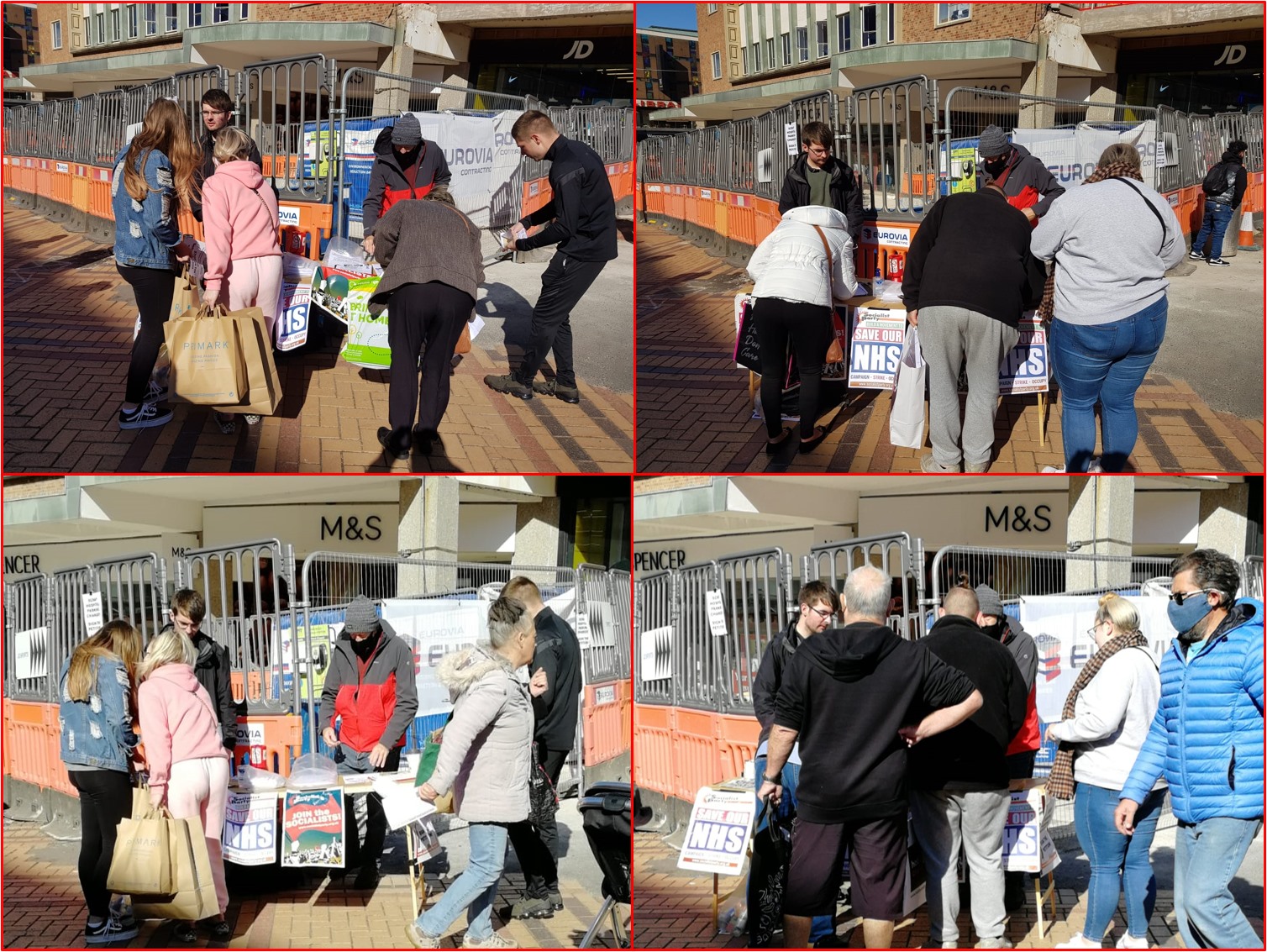 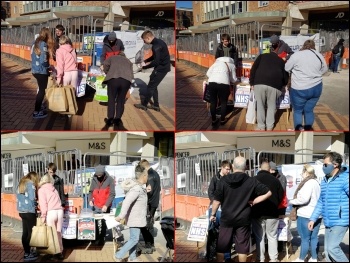 In two hours, 140 people signed the Socialist Party petition to scrap hospital parking charges – more than one person signing every minute. Thanks to residents, NHS workers and first-year healthcare students who signed on 26 September.

Every week it is clearer that the vast majority of ordinary people in Coventry want an NHS that is truly free to use and publicly owned, with the private businesses that make obscene profits from car parks and PFI booted out of the health service.

On 19 September, one satisfied customer sat reading the Socialist paper he had just bought.

A National Education Union (NEU) and Labour Party member also bought the paper and gave us his details to find out more about the Socialist Party. He is becoming increasingly disillusioned with Labour.

Someone who had seen the stall a previous week, gave us his details on our website. He said it was great to see a socialist stall. It all goes to show how important the Socialist Partyâ€™s campaign stalls are.