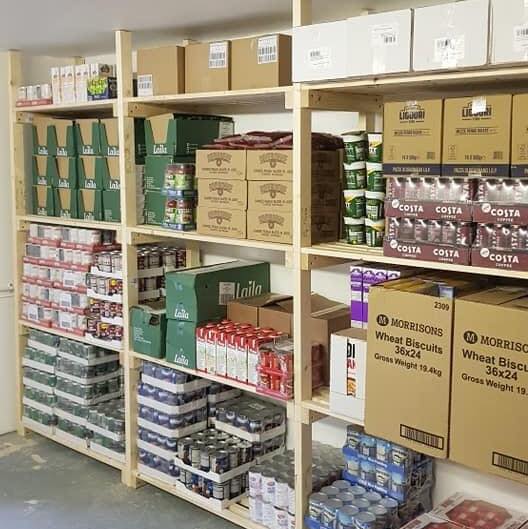 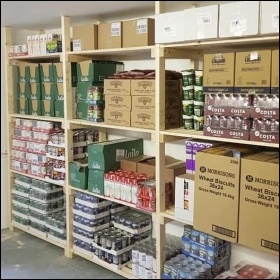 Faced with poverty unseen for a generation, the trades council felt that it had to show solidarity to families struggling to put food on the table.

Millions of workers nationally, and thousands in our area, through no fault of their own, are facing a bleak future. The capitalist system has failed them.

Unity Shop provides solidarity, not charity, to those workers with food and other needs. Linked to this is a call to arms to fight to change the system that creates poverty in the first place.

The socially distanced launch was more low key than we had hoped, due to the restrictions of Covid. However, speeches from trades council officers – including Ken McCall and blacklisted activist Tony Smith, who have done most of the organising – were streamed and watched over 7,000 times. The highlight of the evening was Joe Soloâ€™s passionate singing and support.

Even before the formal launch, struggling families contacted Unity Shop for support. One mother had even blown up the launch picture in the Hull Daily Mail, to be able to read the telephone number of the shop.