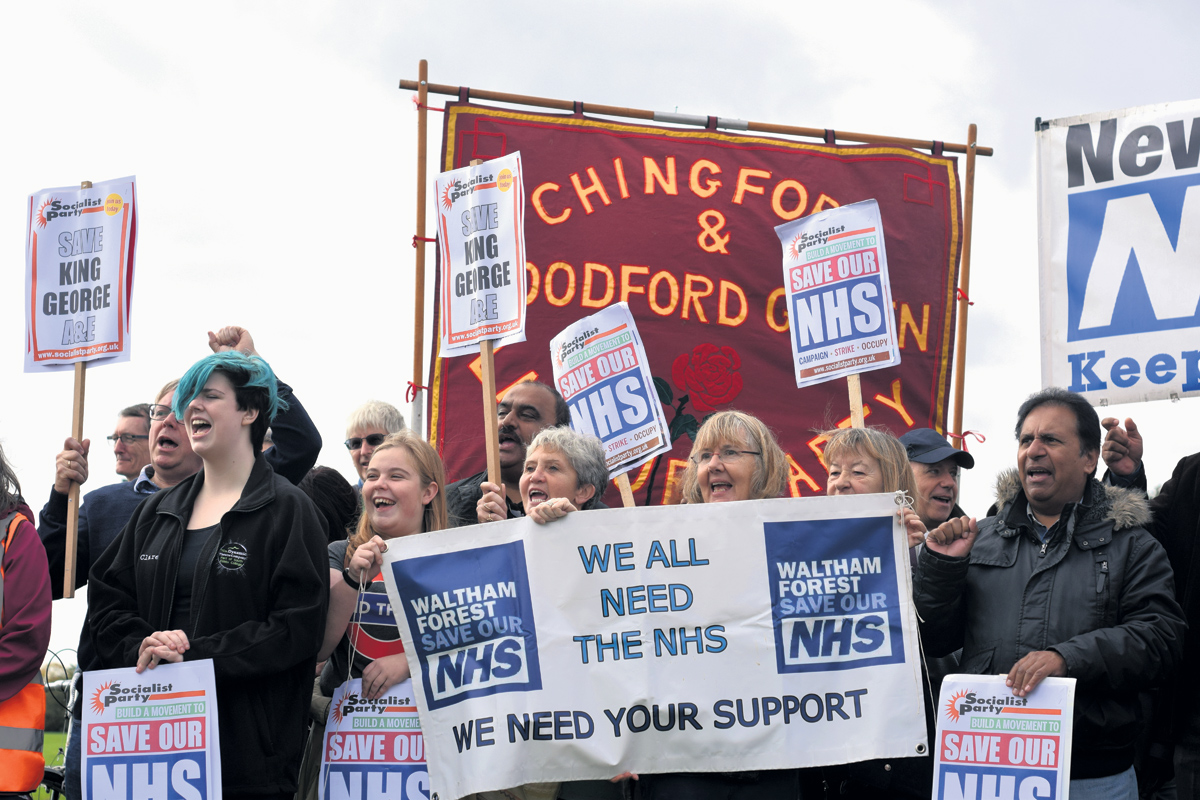 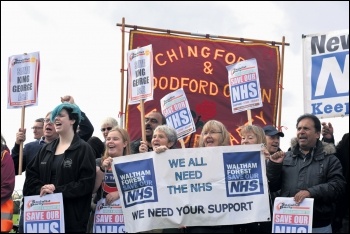 But weâ€™ve been campaigning to expand the hospital for years. Why did the council wait for the petition before supporting our demand? We must now make the council stick to this decision.

The councilâ€™s Operational Director of Assurance asserted that bed blockers were the problem: â€œA number of people currently access care in a hospital setting when there is no clinical needâ€, and that it â€œwould seem prematureâ€ to support the proposal for a new wing. But this was overturned.

The campaign forced the health board to guarantee to keep the A&E open and fully functional. A â€˜newâ€™ wing was built in 2007, the North East London Treatment Centre.

â€œPerhaps my posting on Twitter and Facebook that I was planning to stand as a Trade Unionist and Socialist Coalition (TUSC) candidate made a difference.â€ There is no doubt that Redbridge Labour are fearful that the anger of ordinary working-class people at the disastrous state of the health service might find a focus in a new electoral challenge through TUSC.