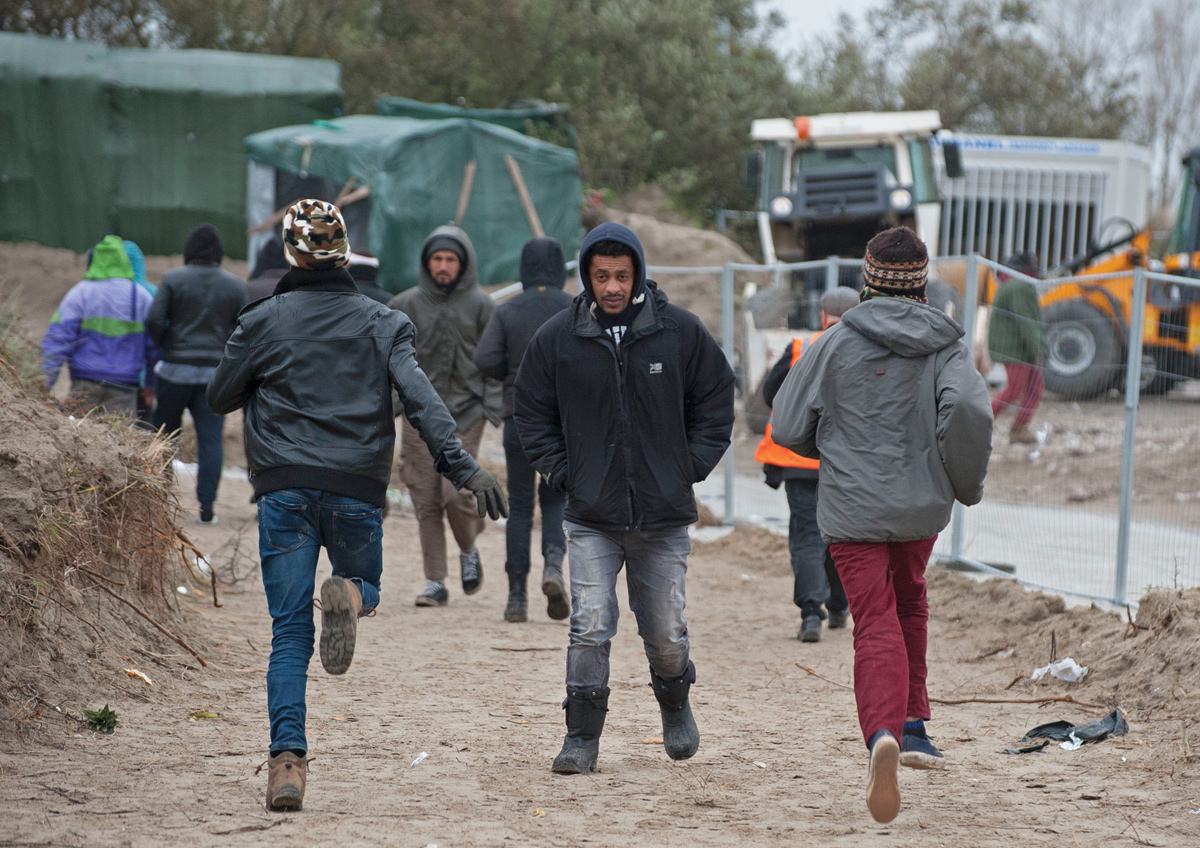 Home Housing Fight for jobs and homes for all – defend the right to...
Facebook
Twitter
WhatsApp
Email
Print 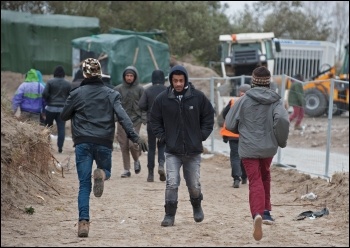 It would be absolutely ludicrous, if it wasn’t so serious, for the victims of war, dictatorship, and torture who flee to this country seeking asylum.

The Tory government has discussed measures to transfer asylum seekers to processing centres in various offshore destinations – including Moldova, Morocco, or even as far as Papua New Guinea or Ascension Island in the South Atlantic, press leaks have shown.

These discussions are prompted by the nearly 7,000 asylum seekers who have risked death on unsafe boats to get to the UK this year. This is an increase – because, as a result of Covid-19, it is now even more difficult to get here by safer routes. They are still driven by desperation to escape persecution and war at home.

But there has been no increase in the overall number of applications for asylum – 32,400 in the year to June – the same as last year, and less than in 2016. Around half have had their initial applications accepted to obtain refugee status.

These are tiny numbers in a country with a population of 67 million. They are also far fewer than other countries such as France and Germany. In fact, the vast majority of displaced people never get to Europe and instead remain in some of the world’s poorest countries.

Meanwhile, the richest thousand people in Britain are worth around three-quarters of a trillion pounds. There is no need for anyone to live in poverty – we just need to take the wealth off the super-rich.

Home Secretary Priti Patel said in her Tory conference speech, that there would be new laws – to deny asylum to those who use “illegal” routes into the UK, and to stop “endless legal claims” from asylum seekers.

Rather than allowing more safe and legal routes to get here, or having a genuinely fair appeals system, the Tories prefer the approach of ‘send them anywhere but here’. As it is, many have to wait years for appeals to be heard, often in appalling living conditions, with £5.39 a day to live on.

Following the fire, unlike some other European governments, the Tories refused to take any of these refugees – even children.

Fighting together is the only way to win decent living standards for all. How can the Tories argue that the money isn’t there when they have found billions to defend the profit system during the pandemic?

The long delays in processing applications should be ended. We demand that elected committees of working-class people, including from the trade unions and migrants’ organisations, have the right to review asylum cases – and the allocation of resources to ensure that local services are adequately funded.