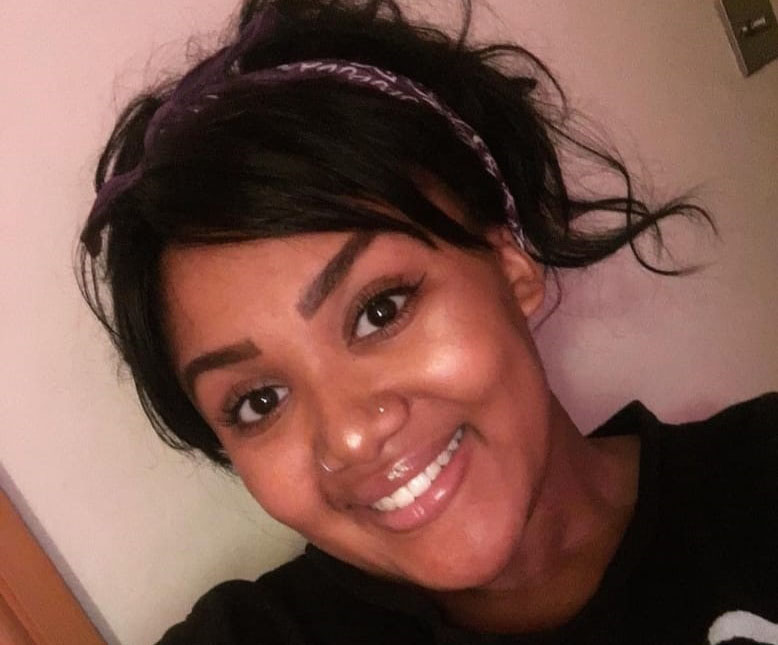 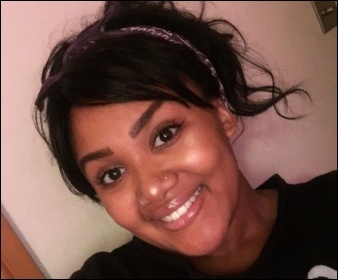 Siyanda worked for the South Wales Fire Service in human resources – recruiting fire fighters. She had never been in trouble before.

The woman – and two men nearly twice Siyanda’s age – ran towards her and began to punch her. Siyanda defended herself, resulting in a slight cut to the forehead of one of the attackers.

Siyanda herself was beaten badly – with stamps and kicks to her head and upper body. She was knocked unconscious.

When she came to, they were no longer hitting her. But she saw them beating up her partner and tried to help him. Fortunately, Siyanda’s partner stopped them attacking her again, which allowed Siyanda to hide behind parked cars.

Siyanda explained what had happened, but instead of protecting her, the police treated Siyanda like a criminal. They did not investigate the hate crime. They even allowed her attackers to continue to verbally abuse her after she’d been arrested.

The police put Siyanda’s aggressors to bed at the camp site, as they were highly intoxicated. They held Siyanda at Brecon police station for 20 hours.

When I collected her, the investigating officer said: “We have five witnesses saying you injured someone deliberately. You need to help us find potential witnesses and provide proof that you were attacked.”

But we discovered at the trial that the police had not provided the Crown Prosecution Service with photographs of Siyanda’s injuries – including a footprint on her face. The investigating officer told the court that his supervisor had told him not to obtain Siyanda’s medical records and not to continue to investigate the hate crime.

The witnesses – all friends and family – stated no one had touched Siyanda. But the jury saw the photographic evidence and heard the shock confession by the investigating police officer. They still found Siyanda guilty of grievous bodily harm with intent and she was sent to prison.

Self-defence is no offence. Siyanda does not belong in prison. We are building a campaign to get Siyanda released – and to ensure that no one else has to suffer from institutional racism in future at the hands the police, the Crown Prosecution Service and the judicial system.