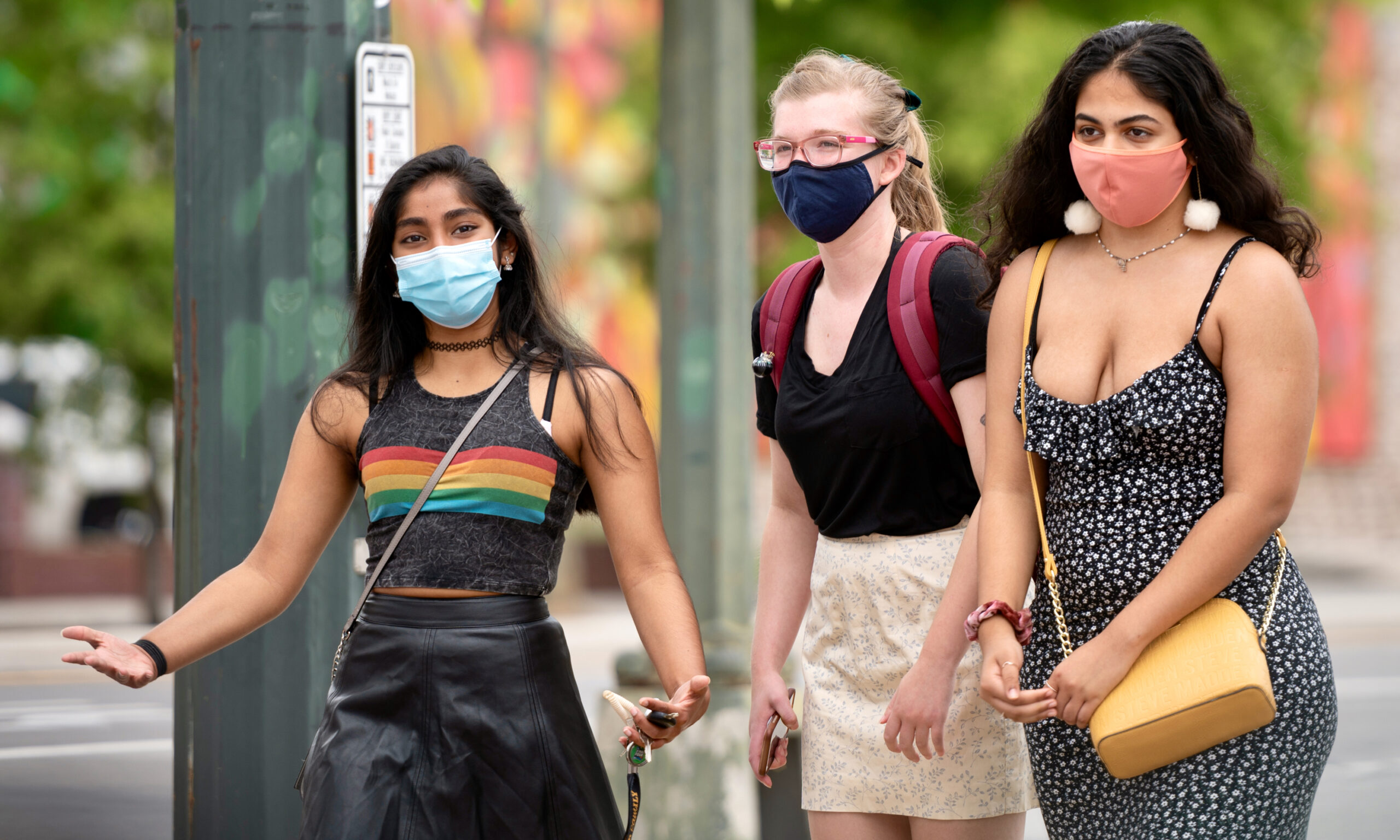 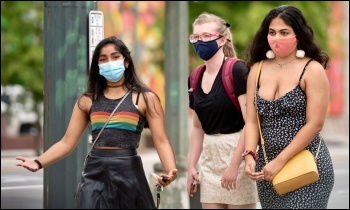 Meanwhile, the government’s drive to restore profits led to long queues – and, particularly during ‘eat out to help out’, rammed restaurants. There were 64 million meals claimed during the scheme’s first three weeks alone, says booking service OpenTable.

According to the capitalists, as long as there is a till and a card machine present, it doesn’t count! But when it comes to hundreds of thousands of teenagers uprooting themselves from all around the country, they are not allowed chances to make new friends or socialise.

Many universities own huge amounts of property – buildings, open land and sports fields. These could be used creatively to provide safe, socially distanced social events like sports, games and parties, with masks, gloves, sanitisers and other precautions provided.

In the absence of this, one incident in Coventry has drawn particularly widespread coverage. This followed a video of 200-odd students gathering in the common area of the Arundel House accommodation block. What the establishment media often neglects to report is that these students all live in the same block anyway – a block that holds about 800 in total.

At some unis, each massive block is supposed to be its own bubble! At others, each crowded flat is supposedly its own bubble – but many students still have to share facilities with seven or more people. It seems the government doesn’t apply its ‘rule of six’ in this context.

The complete insufficiency of the government’s privatised test-and-trace system is also at fault. Making unis safe means mass testing of students and staff, and a locally based, publicly owned, fully funded contact-tracing system.