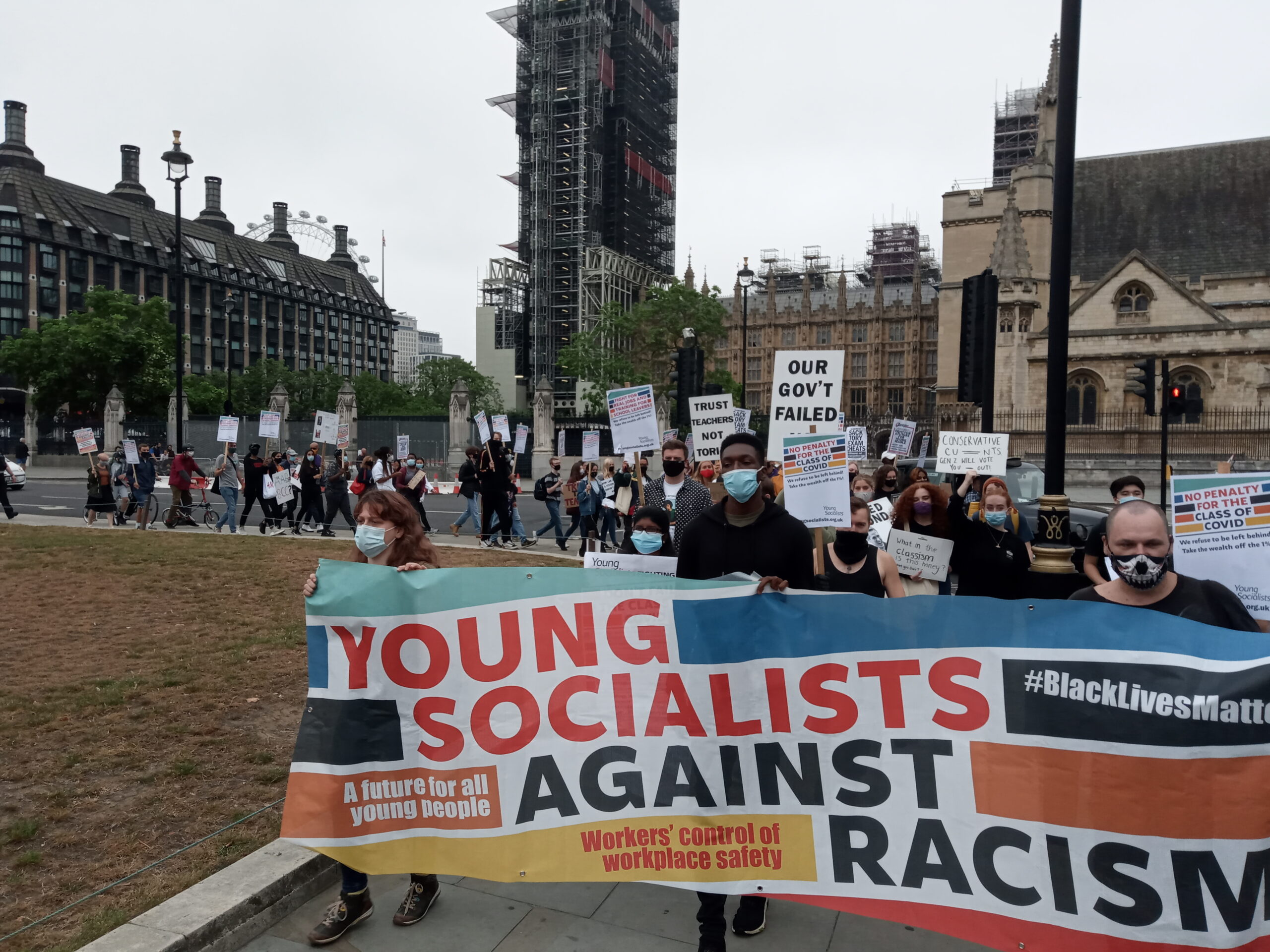 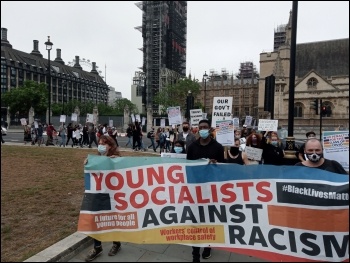 Youth unemployment has reached 13%. On 25 October, students and young workers will be come together from across the country in an online rally hosted by Young Socialists and Socialist Students to discuss how to fight back.

“Just like after the last financial crash, they’re selling our futures down the river. Young Socialists campaigns for trade union action to fight for a decent future for young people – real apprenticeship and training schemes, and a mass programme of government investment in socially useful job creation.”

Michelle Francis, Bangor Socialist Students, said: “The approaching avalanche of job losses will be felt by students. Many rely on part-time work to supplement the pathetic student loans we receive.

“The fiasco of the rushed return to campus has highlighted years of cuts and underfunding of education, jeopardising our health. Socialist Students is out campaigning to scrap tuition fees and for democratic staff and student oversight of health and safety measures on campus.”

Young Socialists, set up by the Socialist Party, involves young people who have protested with Black Lives Matter, defended the policies promised by Jeremy Corbyn against the Tories and Labour’s right wing. We are now gearing up to fight for our futures – real jobs, education and training.