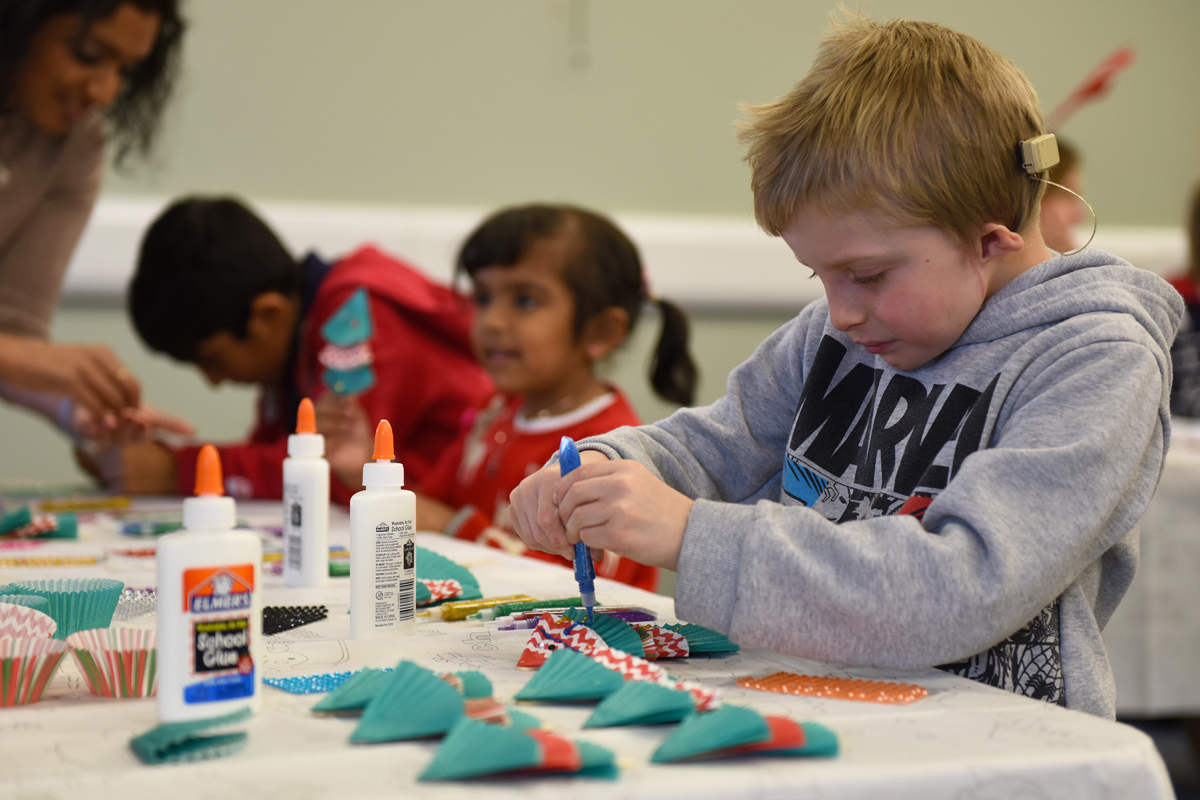 The 322 Tory MPs who voted against extending free school meals are on base salaries of £81,932 a year – before ministerial bonuses, expenses, and other income.

Almost a million people have signed a petition to withdraw MPs’ meal subsidies. Commons menus from 2019 show steak and chips for under a tenner, or a jacket potato for less than a quid.

Over 950,000 had signed as the Socialist went to press. A similar number had signed Marcus Rashford’s petition to parliament to extend free school meals into the holidays.

Pubs and restaurants across Britain are barring their MPs for voting against free school meals extension. One pub in Rishi Sunak’s constituency has banned him for life.