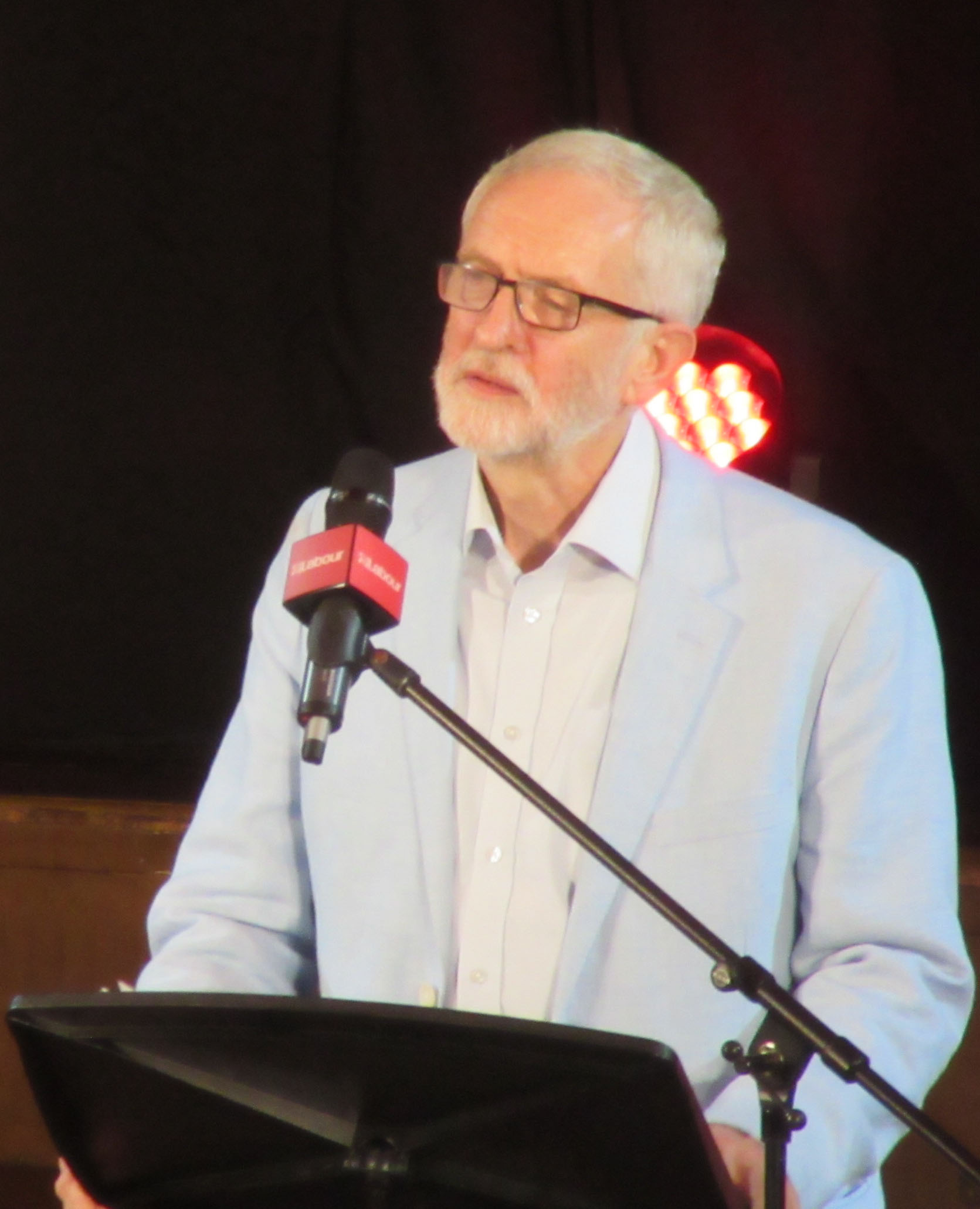 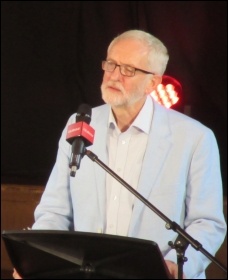 Unsurprisingly, the right-wing led unions – including Unison, GMB and Usdaw – have not signed. Unfortunately, however, even the statement from the left-led unions is extremely weak.

Its only proposal for action is to plead with Starmer to work with them on finding a “fairer, unifying way forward”.

Unlike the leadership of Momentum – supposedly set up to build support for Corbyn’s policies – which retreated at every stage, the leadership of Unite, the biggest affiliated trade union, did sometimes play that role.

The biggest rebellion of Labour MPs since then has been the 34 MPs who voted against the ‘Spy-Cops’ bill, which gives state agents the right to break the law while spying on socialists and trade unionists.

This shows how small the left of the parliamentary Labour Party still is, five years after Corbyn’s initial leadership victory.

Even before Corbyn’s suspension, the left had been remorselessly removed by Starmer from any positions they still had.

Constituency Labour Parties have been banned from passing motions that criticise the Equality and Human Rights Commission (EHRC) report or Corbyn’s suspension. A stepped-up crackdown on social media posts has been planned.

Starmer is determined to demonstrate to the capitalist class that Labour is once again ‘New Labour’ and can be relied upon to act in the interests of the elite – the 1%.

Popular fury against Johnson’s incompetence is growing. Starmer sees his role, however, not in harnessing working-class anger to fight for socialist policies, but the exact opposite.

Starmer’s trenchant opposition to teaching unions’ demands that schools close during the new lockdown is the latest example of his backing for the agenda of big business rather than the workers’ movement.

Appealing to Starmer to reverse his decision, Len McCluskey has emphasised the importance of party unity. However, unity is only an asset if it’s around a programme in the interests of the working class. The only unity Starmer will accept is on the basis of the complete and utter capitulation of the left, not even able to make the mildest criticism of his pro-capitalist agenda.

Instead of pleading with Starmer, left trade unions should immediately institute a call for a conference, to be a council of war of the workers’ movement – inside and outside of the Labour Party – to fight this attack, and to discuss how to ensure workers have a vehicle that does fight for their interests.

The Socialist Party is arguing that what is required now is for the left trade unions to found a new mass workers’ party with a socialist programme.

There is no question that serious opposition to the right would be an improvement on the current policy of supplication, but – having failed to transform Labour into a mass democratic workers’ party while Corbyn was leader – we do not think it can be belatedly accomplished now.

The unions’ financial weight is limited, with annual union affiliation fees accounting for under 15% of the party’s income.

In addition, the tens of thousands of people who were inspired by Corbyn’s election to become active are now thoroughly demoralised by the retreats and defeats of the last half decade.

The development of a new workers’ party would do more to fight for workers’ interests at the ballot box – and also to turn the heat up on Starmer and the Labour right – than would be possible with a campaign within the confines of the Labour Party.

The Socialist Party is fighting for a new mass workers’ party, and appeals to all those who agree to join us in that struggle, including those tearing up their Labour Party membership cards in disgust.

As a starting point, the Trade Unionist and Socialist Coalition, involving the RMT transport workers’ union, the Socialist Party and others, is back in action and preparing to stand in elections next May against pro-capitalist, pro-cuts Labour candidates. Local steering committees – involving representatives from trade union branches and community campaigns – are starting to be formed.

The rest of the labour movement – the left union leaders in particular – must act. The determination of the right to make Labour safe for capitalism could not be clearer.

If now is not the time for similar determination from the left to fight for a mass workers’ party, when is?