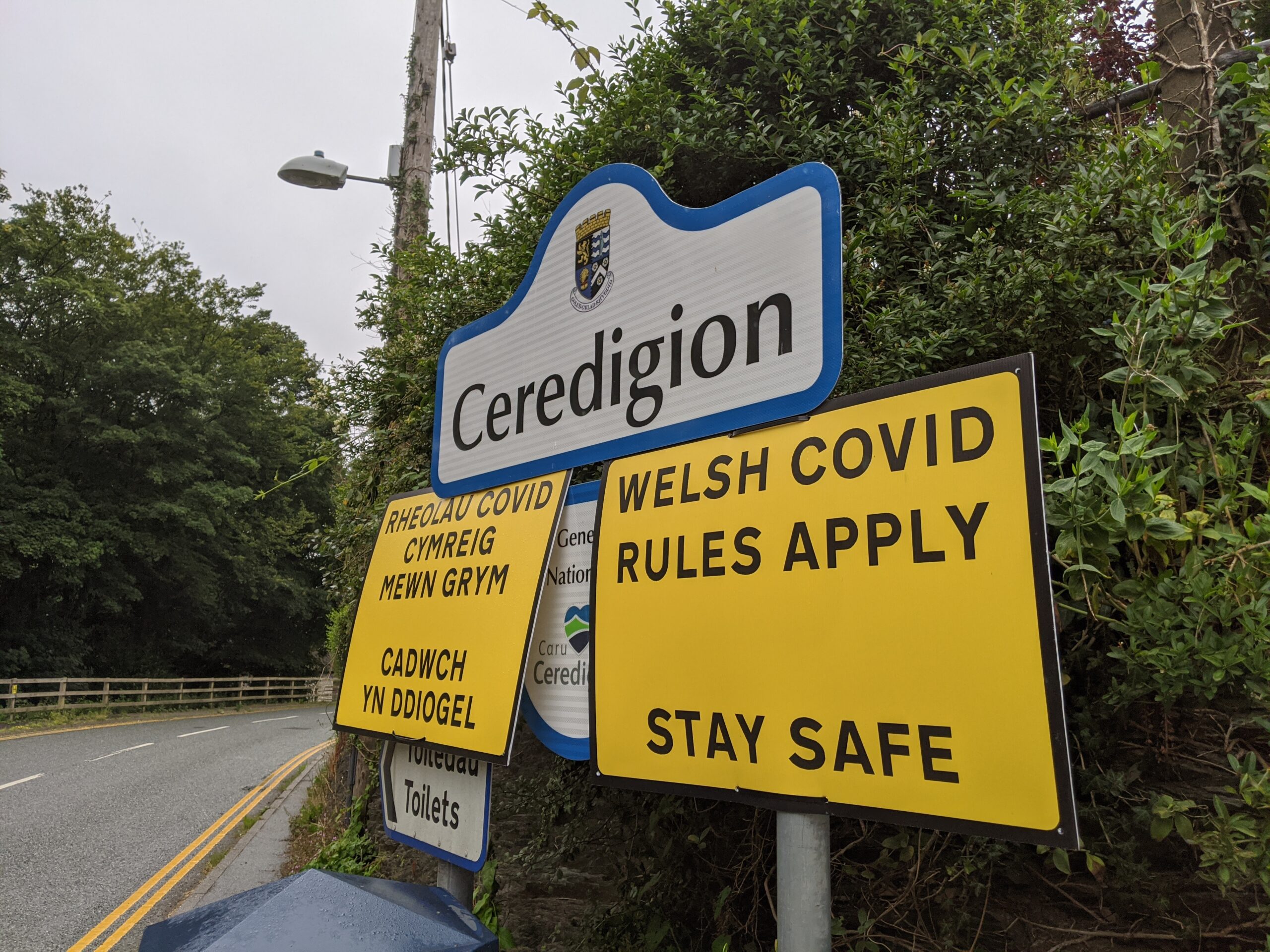 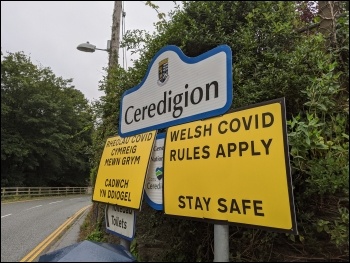 Wales emerged from a two-week lockdown on 9 November. There is little evidence that the ‘firebreak’ introduced by the Welsh government had much impact on the spread of the virus.

Case numbers are still rising. Seven local areas have a positive result in at least 20% of tests, and nearly a third in Merthyr Tydfil. The World Health Organisation (WHO) says restrictions should be maintained until the figure is less than 5%.

Over 1,300 people in Welsh hospitals have the virus. NHS workers report intense pressure on their ability to treat patients.

First Minister Mark Drakeford was pressured to introduce restrictions in the hope that they will be enough to allow a normal Christmas in Wales. But once again the Welsh government has opted for half measures which won’t contain the spread.

Drakeford focuses on limiting personal freedoms while leaving maximum freedom to make profits. The firebreak was not used to accelerate the development of mass testing.

A properly functioning publicly funded ‘test and trace’ system would probably have meant the second lockdown wouldn’t have been needed. The Welsh government should have broken with the Tories’ nepotism on this.

Once half term was over, schools were open to all but the oldest children. These measures are to make sure parents of young children are kept working, but do significant damage in containing the virus.

On the other hand, far-lower-risk environments, like small shops, have been forced to close. The restrictions were imposed in crude top-down fashion.

In an attempt to pacify small business owners – forced to shut their shops and on the verge of bankruptcy – Drakeford announced supermarkets would only be allowed to sell ‘essential items’, so they didn’t cut across sales from local shops.

This led to a significant backlash. People pointed out that a can of beans isn’t much use without a tin opener.

If small businesses genuinely need assistance to survive the restrictions, then this should be provided directly from the Welsh government.