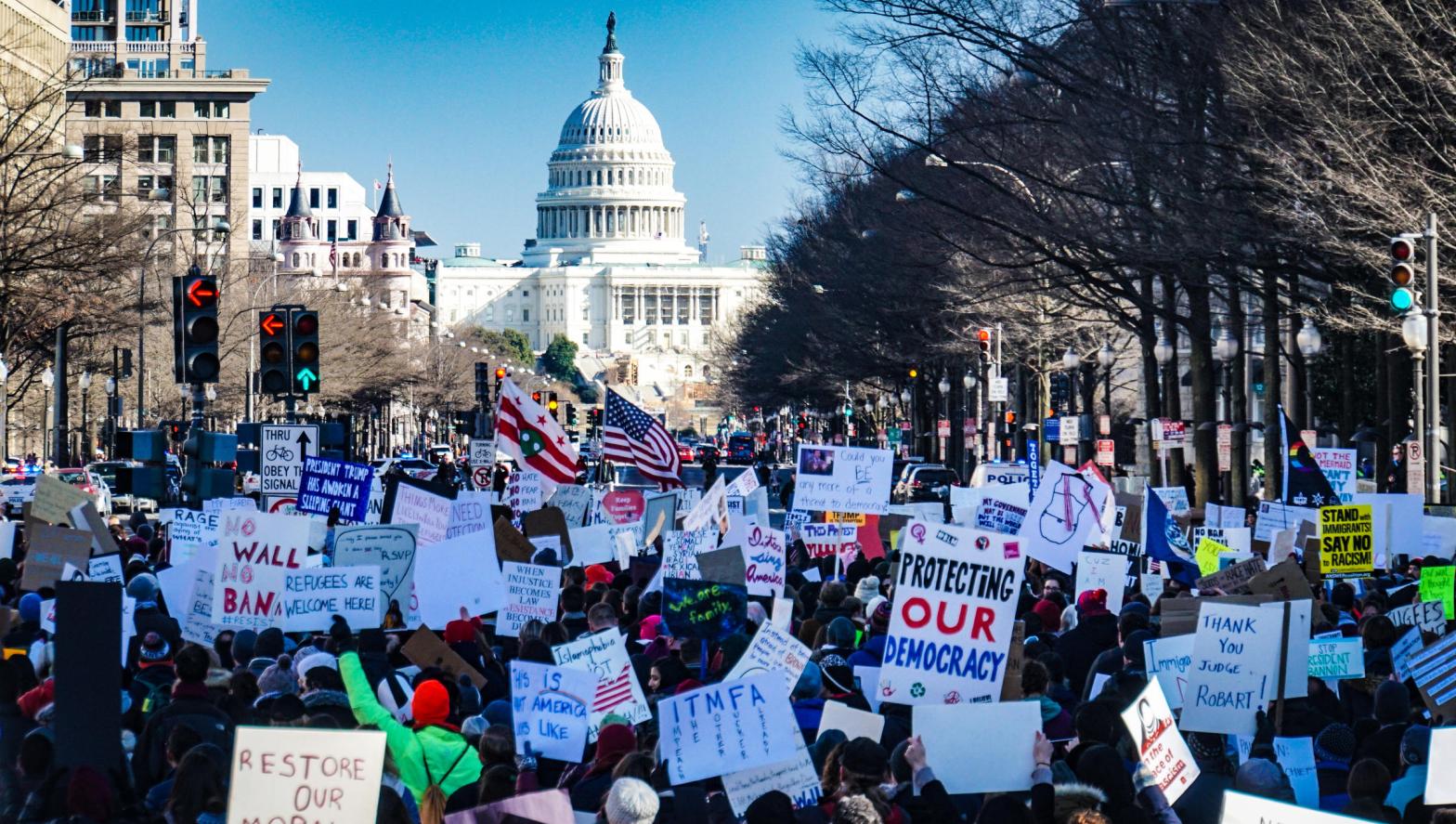 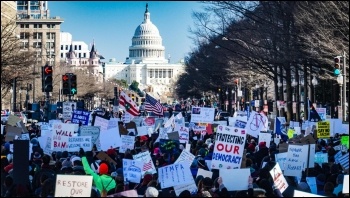 The nightmare of Trump’s presidency and the chaos of the US presidential election represent, at root, the crisis of US capitalism – which is in decline as a world superpower – and of the capitalist system itself which cannot escape its crisis since the 2007-8 crash.

The chaos also reveals starkly that a ‘lesser evilism’ approach offers nothing but a dead end to the working class and young people fighting for their lives and livelihoods amid the misery of covid and capitalist crises.

What is the prospect now for building a working class political voice and fightback?

Socialism 2020 is a forum of political discussion and debate open to all looking for ideas to change the world.

Socialism 2020 includes 38 workshops including one led by socialists from the US, and workshops on the theme of ‘after Corbyn’.

The US presidential candidate for the Green Party, Howie Hawkins, used his campaign to raise the need to build a mass working-class political voice there.

Howie will speak at the main rally of Socialism 2020, 6-8pm, Saturday 21 November

New world order: China and the US

The US after the election

How can a mass working-class political voice be built?