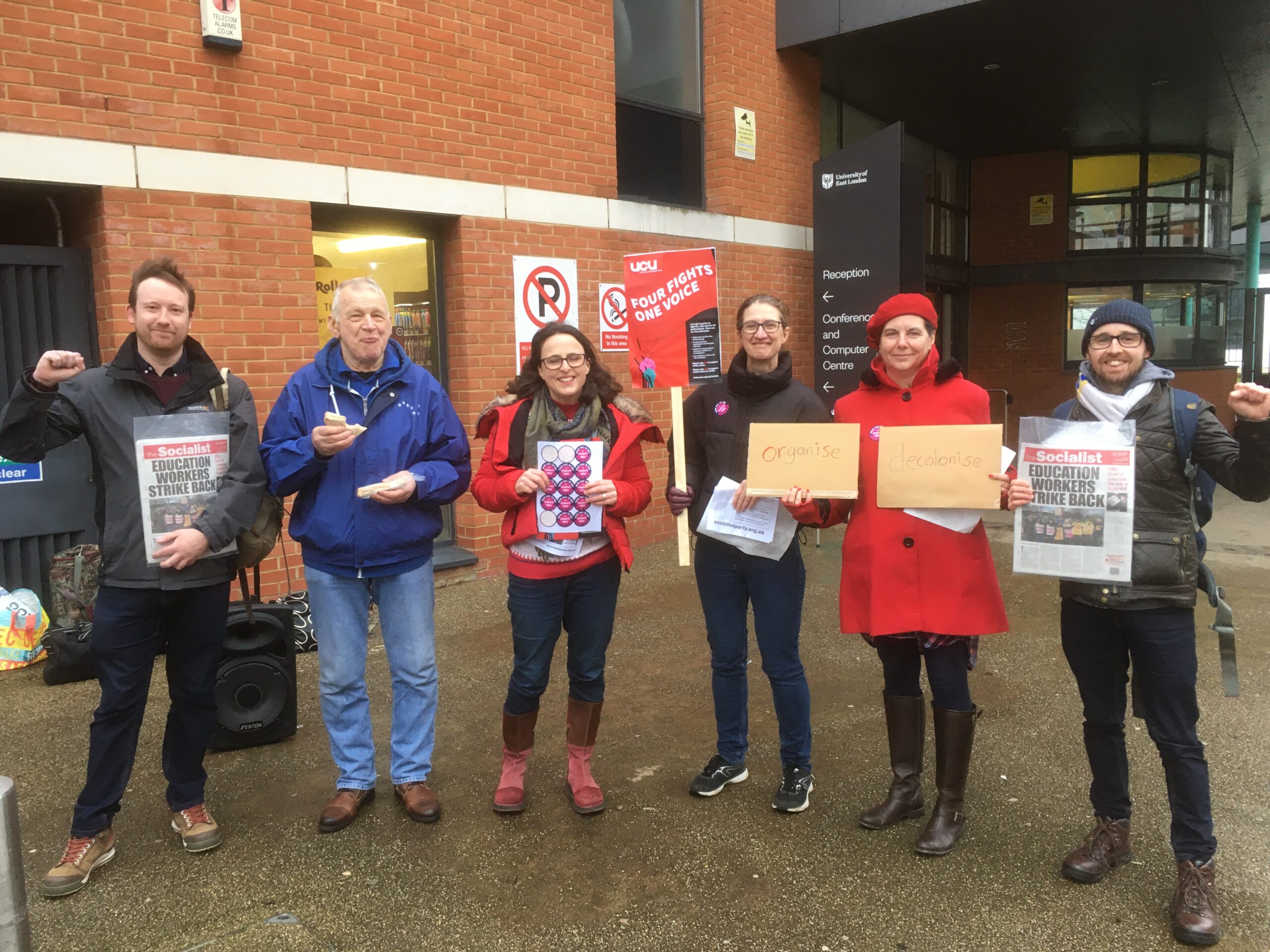 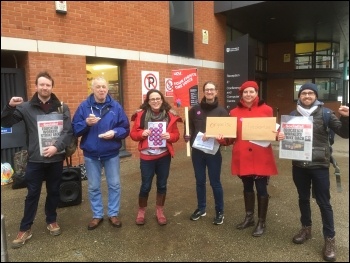 The University and College Union (UCU) has warned the University of East London (UEL) of potential industrial action over the university’s decision to push ahead with compulsory job cuts.

UCU will ballot members at UEL starting on 17 November and finishing on 16 December. The dispute centres on ten compulsory job cuts, including seven to academic posts, and the knock-on additional workload that staff would face. In July, UEL said it needed to make 134 people redundant due to an expected decline in student numbers due to Covid-19, but the university is forecasting higher student enrolments than last year. The cuts would mean 92 jobs would go in total, after 82 staff agreed to take voluntary redundancy.

The union said it sent a worrying message to students that the university was cutting almost 100 jobs, despite the university forecasting an increase in student enrolments, and with staff workloads already at unbearable levels.