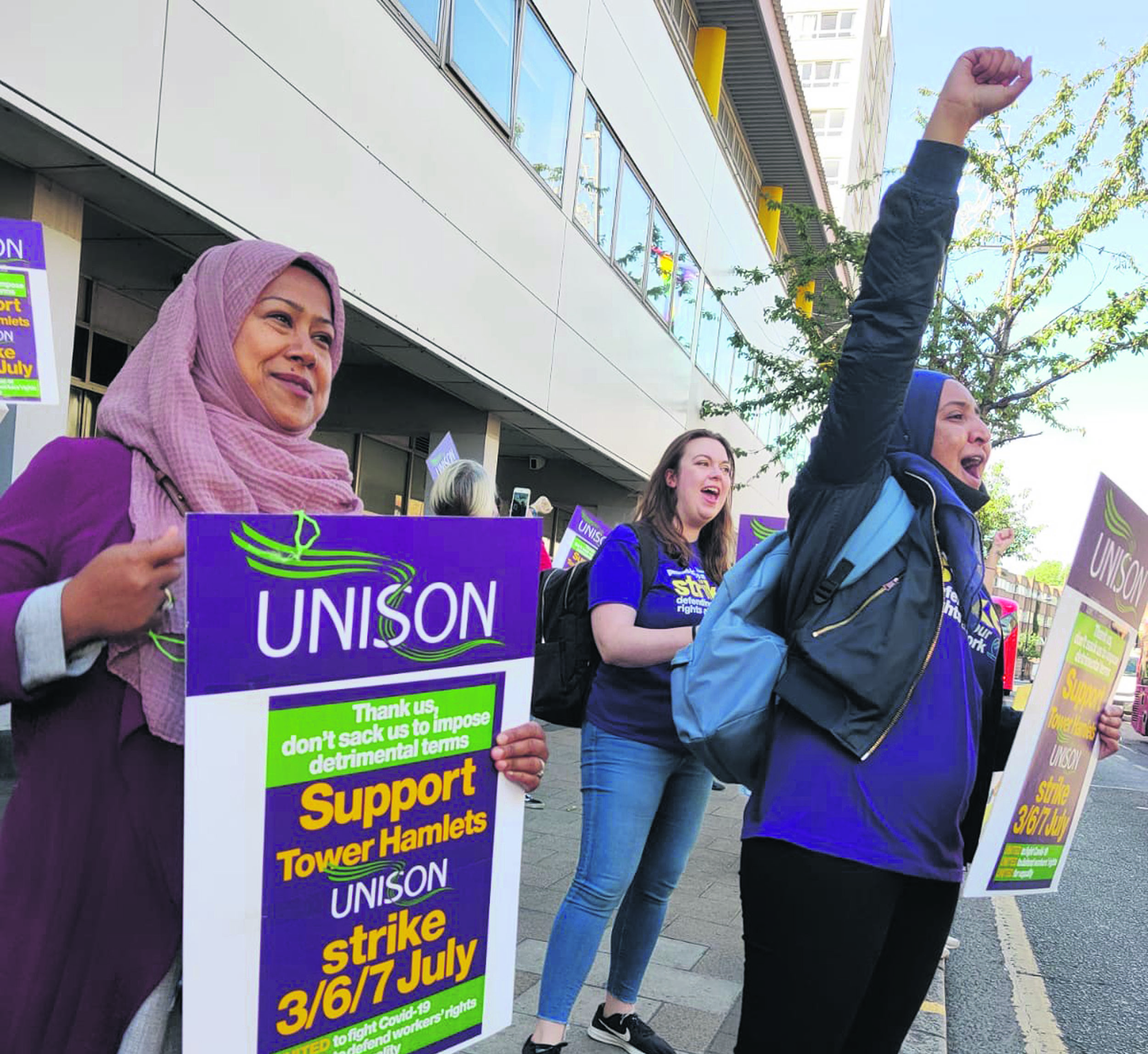 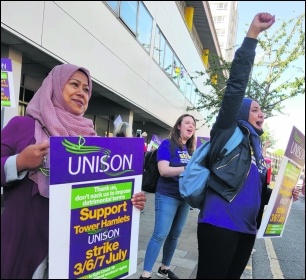 “It’s bedlam at the care home”, said one care worker, my neighbour and Unison member. She went on to say: “They admitted three more patients at the weekend. We have never been so full. Some residents are not dressed and brought downstairs until the afternoon, because there aren’t enough chairs for them to sit on. And they haven’t taken on any more staff. We’re exhausted and we’ve had enough.”

She clearly expressed the pressures on staff, mainly women, across the public and private sector. NHS workers reeling from the first Covid wave are battling the second wave with inadequate resources. They are exhausted and war-weary. The government can’t even promise nurses a decent pay rise.

This Tory government, despite its large majority in parliament, is weak and divided. It has already done so many U-turns, it must be dizzy. With a fighting, campaigning leadership, prepared to oppose all cuts, Unison members could play a vital role in forcing major concessions to defend workers’ jobs, wages, and conditions.

Hugo Pierre has a proud record of fighting on issues of concern to women. As a Unison schools convenor in Camden, he successfully helped organise the campaign to save Hampden Nursery. Hugo worked alongside parents and staff to demand that the Labour council refuse to cut its Early Years’ budget by £600,000.

Hugo also organised with school kitchen workers in Camden in a successful 18-month long campaign where they won the London Living Wage. This victory came after unanimous votes for industrial action forced management to negotiate – without a single strike day becoming necessary.

He would organise a national fight against further cuts from ‘Covid austerity’ in local councils. He stands for no cuts to services, jobs, pay and conditions, and calls on Labour councillors to refuse to vote for cuts.