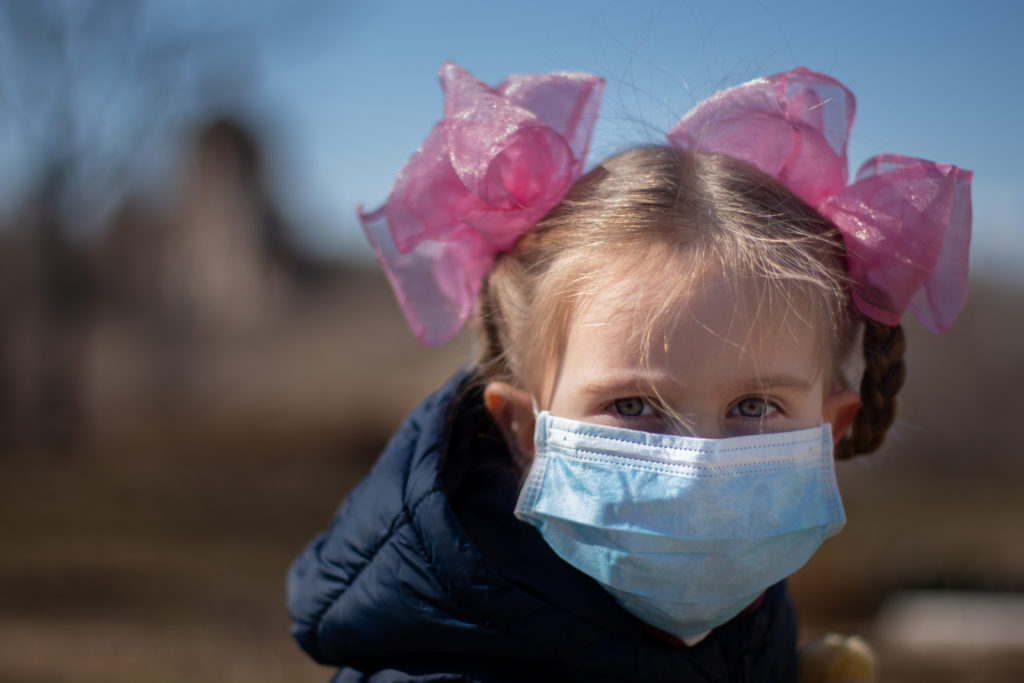 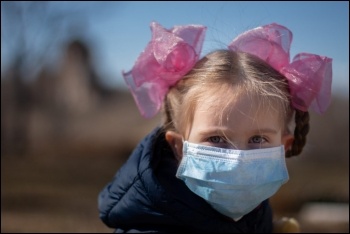 The children’s commissioner for England, Anne Longfield, has described the residential care home system as broken, and accused the Tory government of a “deep-rooted institutional ambivalence” to the plight of vulnerable children in care. She also said: “The growing reliance on private providers, some of whom are making millions, is another symptom of a system failing to prioritise the needs of children. Both the government and councils have failed in their responsibilities by leaving it to the market.”

These damning indictments come in three reports issued by the children’s commissioner’s office cataloguing the crisis in this sector.

One report details the experiences of a teenager being housed in accommodation eight hours travel from her home town. Others speak of being dumped in places they couldn’t identify on a map, and then finding there was no school place for them there. Over 11% of children in care enrolled at school in 2019 had a change of school during the school year.

The system’s failure is placing many vulnerable children at risk of becoming victims of criminal and/or sexual exploitation. Yet still we await the social care review promised in the Tory general election manifesto of a year ago.

‘Private provision in children’s social care’ reports a total operating profit of £255 million, with a profit margin of about 17% on fees from local authorities. In other words, for every £100 the providers charge, around £17 is profit that is being siphoned off from care. This is one of the most blatant examples of how public money is diverted straight into the hands of private profiteers. Among the top ten providers of children’s homes, seven are owned by private equity firms!

Profit is accumulated by operating with lower costs than local authorities. The average unit cost of independent children’s homes is £3,596 per week compared to £4,750 per week for local authority provision. Much of this difference is created by driving down wage and pension costs. One children’s home manager interviewed estimated a starting salary in a private care home at around £22,000 a year, while in a public home it would be between £26,000 and £32,000.

When Labour councillors claim they can’t fight government-imposed cuts and have to outsource social care, all they are doing is adding their own responsibility to that of central government in adversely affecting children in need of care and those who provide it.

A programme of action for the social care sector – children’s and adult services – must encompass pledges from councillors to fight any further cuts, joining with local authority trade unions to formulate needs budgets and bringing failing, or inadequate services in-house.

Alongside this, the three major unions – Unison, Unite and the GMB – should be putting forward a united campaign for bringing into public hands all private care, and for staff to receive wage rises commensurate with their caring responsibilities and skills. This campaign should also be targeted at recruiting the million or so unorganised workers in the social care sector.