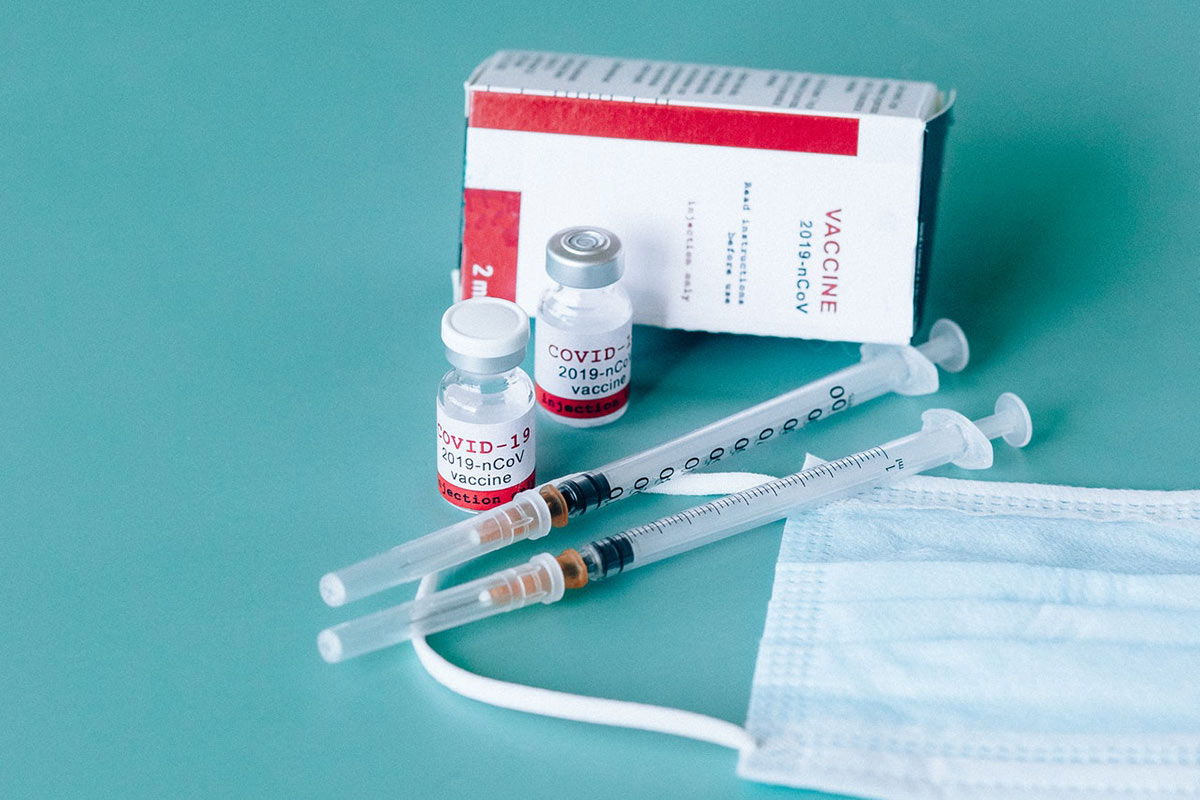 Millions will be breathing a huge sigh of relief at the news of several Covid-19 vaccines successfully passing through their development stages. But the vaccines’ efficacy, and any subsequent mass inoculation, still present enormous hurdles to overcome, especially if the distribution is dependent on a dysfunctional Johnson government and a hotchpotch of privately run supply chains.

Concerns over infrastructure and supply capacity are enormously magnified when inadequate health services in poorer countries are considered. But if supplies of the vaccine are equally distributed worldwide, then the pandemic could be brought under control.

With many thousands of health worker vacancies currently in the NHS, rolling out mass inoculation programmes, while maintaining a functioning health service, could prove to be a nightmare.

Belatedly, the government has launched an inadequate NHS recruitment drive for ‘nursing and allied staff’, and renewed its efforts to bring former health workers out of retirement. However, staffing levels would be less of a problem if the government accepted health workers’ demands for higher pay and better working conditions.

The NHS’s fragility is due to this government’s – and its Tory and Labour predecessors – chronic underfunding and fragmentation through privatisations.

So far, the main beneficiaries of these prototype vaccines are the giant pharmaceutical companies – ‘big pharma’ – which only took up the challenge of developing a safe and effective vaccine when governments around the world greased their palms with billions of dollars of public money.

In some instances, their entire development programme was publicly funded, but any profits will be privately owned. As we quoted from US campaign group Patients for Affordable Drugs, in last week’s Socialist, “We’re socialising all the risk and privatising all the profit.”

Moreover, most of the stock valuations of big pharma have soared into the stratosphere, guaranteeing huge dividends for large shareholders. Even AstraZeneca, whose share price initially dipped because it says it will sell its vaccine at cost, expects to reap longer-term profits.

But for health authorities to get on top of this pandemic requires more than an effective vaccine. We should not forget that the virus only became an epidemic in Britain because the Tory government had ignored any contingency planning, lacked adequate stocks of PPE and test-and-trace infrastructure, and had insufficient bed capacity and numbers of health workers within the NHS. Instead, it initially considered letting thousands of elderly people die as part of its reported Dominic Cummings-inspired ‘herd immunity’ strategy.

When the political fall-out from this disaster – which has led to thousands of unnecessary deaths – dawned upon Johnson et al, the government hastily threw huge sums of public cash at greedy private companies with little or no experience in providing health services. It ignored the collective experience and skills of NHS workers and, instead, handed out top jobs to their chums to run “game changing”, “world beating”, privately operated test-and-trace systems, and to get adequate PPE supplies. Heaven help us with their vaccine roll-out!

The vast majority of the population has paid too high a price for Johnson’s unmitigated public health failures. There has to be a public reckoning with this government over its mishandling of the pandemic. And the working class must also hold to account the weak, and until recently, largely uncritical Starmer-led ‘Labour alternative’.

A mass Covid vaccine programme lasting into the future can only be sustained through a fully funded, publicly owned and democratically run health service. We need to step up the fight for such an NHS through the trade unions and in our communities. And, ultimately, we must link this provision to a workers’ government that acts in our interests and not those of private profit.