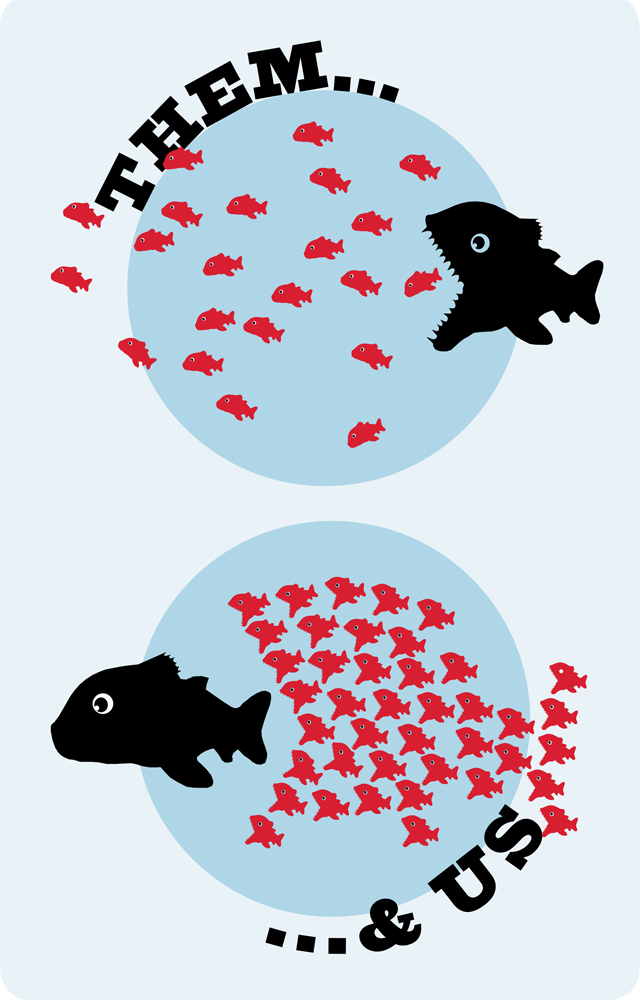 Back in August, Boris Johnson promised a “world beating” track-and-trace system. Most people agree that didn’t happen but the government and economy are ‘world beating’ in other respects.

Britain has one of the highest death rates from Covid and the highest number of excess deaths in Europe. The British government pumped nearly the biggest amount into the economy, and yet it has contracted the most of all the G7 countries.

They then acted swiftly to show that working-class people would be expected to pay the price for the crisis with a public sector pay freeze.

The planet is going to be hitting some new records this year too. At $10.2 trillion, the combined wealth of the world’s billionaires is higher today than at its previous peak in 2017. There are more of them too – about 31 more than previously recorded.

It was a great year to be a health industry billionaire. Off the back of mass suffering and the pandemic they saw a record increase in their wealth taking it to $658.6 billion.

So how has Covid affected the other end of the scale – the poorest?

England’s poorest areas have been hit hardest with about twice as many deaths as the richest areas. Child poverty is on the rise and those already in ‘deep poverty’ saw the biggest reduction in their earnings, either being furloughed, having their hours reduced, or being laid off.

Globally, the number of people living on less than $1.90 a day has increased by 114 million and around 200 million jobs have been lost during the Covid crisis.

This year will be remembered as a year of extreme suffering and hardship, but also as a year that exposed the ruthlessness of capitalism and its governments. A year when nurses and key workers were only offered claps – not the pay rise they needed.

When staff in schools had their health put on the line to get people back to work. A year when workers had to organise to ensure social distancing in the workplace, fight for PPE and safety measures because all the bosses were worried about was profit.

There have been mass protest movements which have shaken society to its core, opposing oppression, inequality and the corrupt capitalism system. In Britain, young people forced back the Tory government and a footballer laid bare the cruelty of capitalism. This system always seems to have the money for military spending, there’s always support to maintain big businesses profits but not to feed kids, support the elderly or people who are struggling.

Instead of running society in the interest of the profits of a few we need a system which actually works for the majority. That’s why we need to fight for a socialist world – where the wealth and resources of society are owned and democratically controlled by the working class in order to protect the health and living standards of all ordinary people.