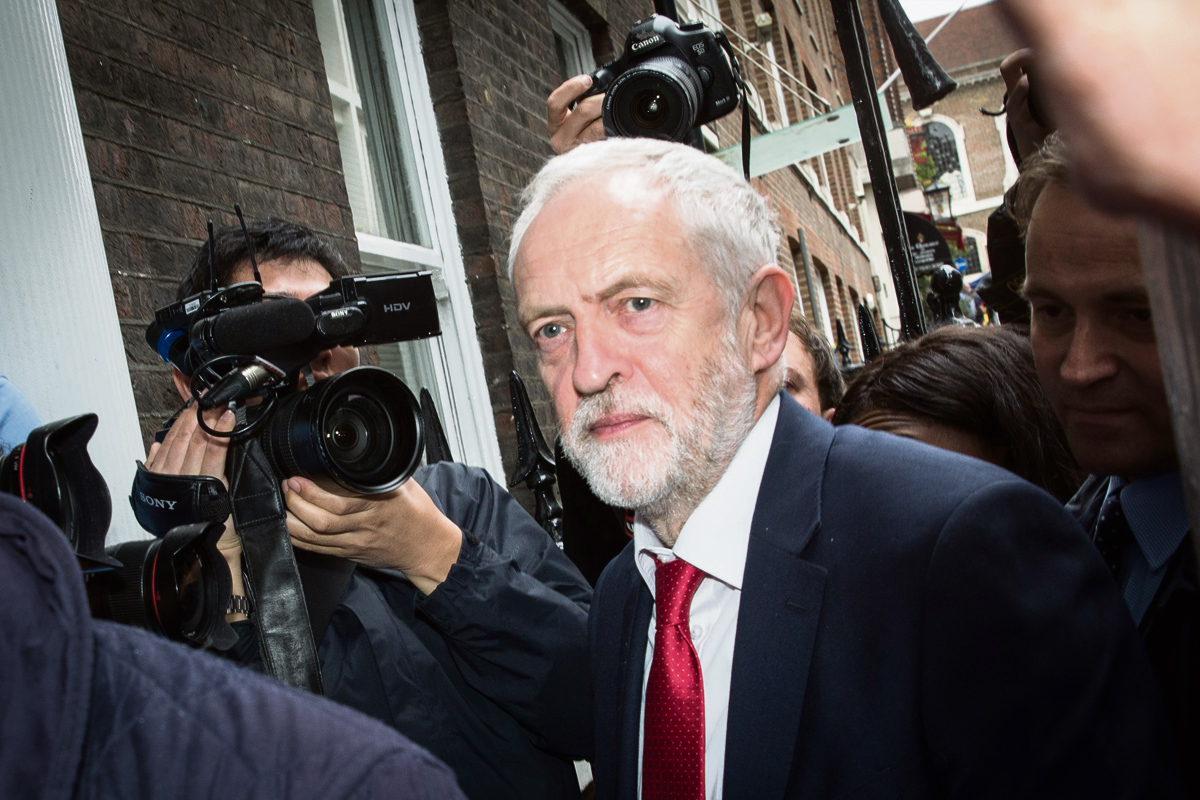 Editorial of the Socialist issue 1113 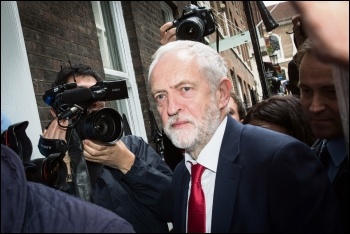 Opposition was distinctly muted from Starmer’s New Labour to the Tories’ public sector pay freeze. Shadow Chancellor Anneliese Dodds opposed pain for the working class today – arguing that the pay freeze would “take a sledgehammer to consumer confidence”, but did not argue for a pay rise. What’s more, she was all in favour of pain tomorrow, stating that there will have to be higher taxes and spending cuts in the future if interest rates rise.

Jeremy Corbyn, by contrast, spoke in the House of Commons to point out that civil servants, for example, have lost 19% of their wages over the last decade, and he demanded a 10% pay increase for all public sector workers.

This is a small concrete example of what the workers’ movement lost when Corbyn was replaced by Starmer and his team’s uniform chorus of support for the interests of the capitalist class.

Corbyn was speaking as an independent MP, having had the Labour whip withdrawn by Starmer. This has been accompanied by swathes of Constituency Labour Parties and many individual members being suspended for defending Corbyn.

As the Bakers’ Union (BFAWU) has pointed out, during the pandemic “rather than oppose the government, Labour have backed them all the way” with only the “illusion of a challenge”. Left feeling “further away from having a political voice than ever”, the Bakers’ Union is consulting its membership on whether to remain affiliated to Labour.

The Communication Workers’ Union (CWU) has also publicly expressed its “concerns over the current direction of Labour” and has agreed to “further consider the implications” on their “ongoing political work”.

Discussions on disaffiliation will not themselves, however, solve the problem of working-class political representation. Nor will combating Starmer only within the confines of the Labour Party. In the midst of a dire economic crisis, working-class people need better than Dodd’s ‘austerity later’ policies.

It is welcome that at a recent meeting of the London Transport Regional Council of the RMT, a resolution was passed on fighting the looming attacks on London Transport workers’ jobs, pay, and conditions. This included preparing for industrial action, and considering backing that up by supporting “an alternative candidate” for London mayor “on a no-cuts programme. This could be an RMT member or another bona fide anti-cuts candidate.”

What better way could there be to build the campaign against cuts to London Transport, and austerity in general, than Jeremy Corbyn standing as an RMT-backed candidate?

Back in 2000, Ken Livingstone stood as an independent and won. Unfortunately, he used that victory to win his own case to be reinstated in Blair’s Labour, rather than to build a political force to represent working-class Londoners. On the contrary, he went on to call on workers to cross RMT picket lines.

A Corbyn mayoral candidacy, however – backed by a slate of trade unionists, socialists, and community campaigners on an anti-cuts platform – could have a dramatic effect on combating Starmer, inspiring and rallying all those previously enthused by Corbyn’s leadership of the Labour Party.

Even if this isn’t possible, a candidate standing for London mayor under the banner of the Trade Unionist and Socialist Coalition (TUSC), as part of a widespread challenge across England, Wales and Scotland, would be an important step forward. TUSC, whose participants include the RMT and the Socialist Party, has pledged to provide a banner under which the maximum possible number of candidates can oppose cuts and austerity in the May 2021 elections.