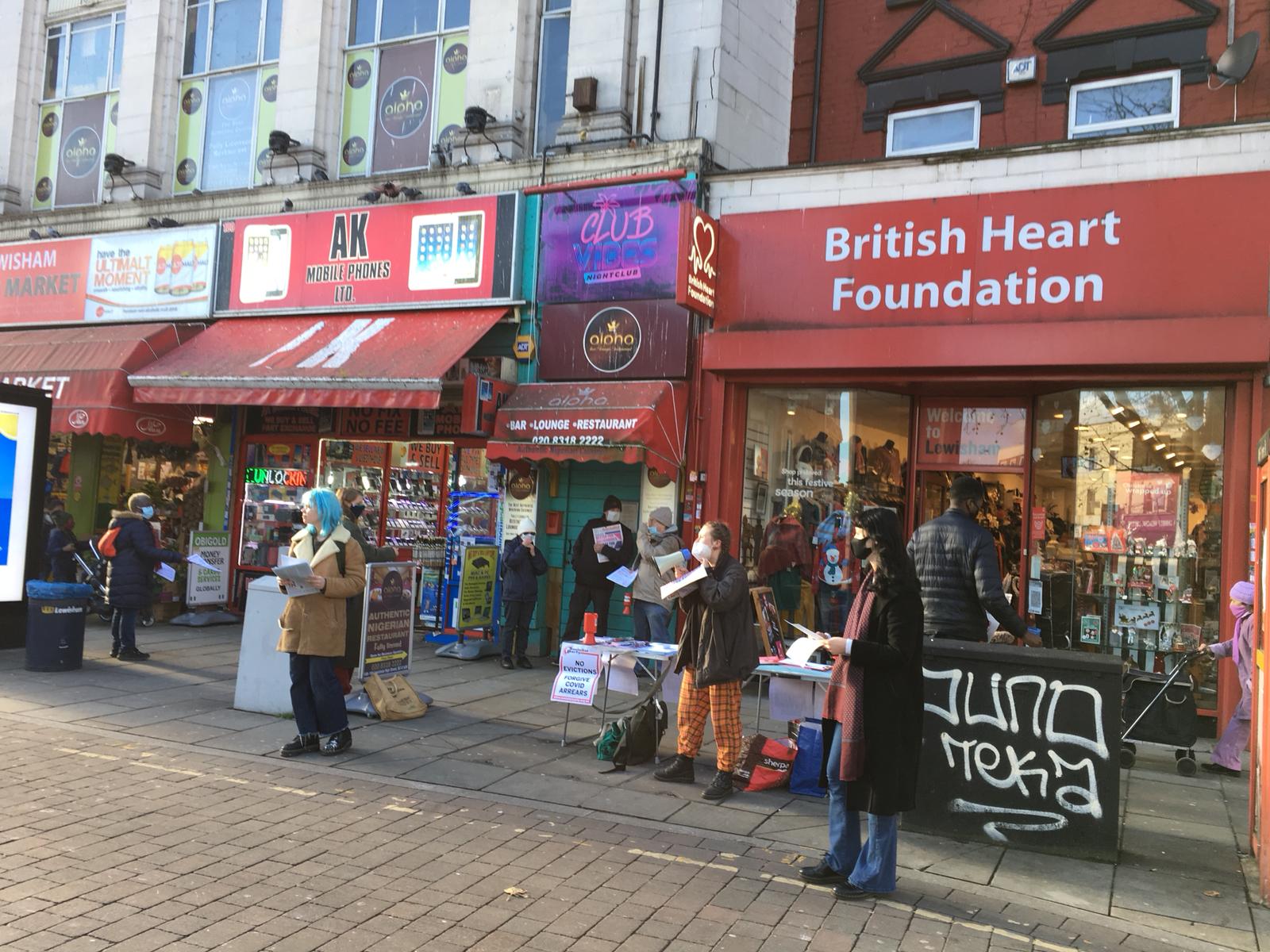 Socialist Party members in London took part in a socially distanced campaign day on 5 December. Our aim was to get as many of our members out campaigning to demand that the working class should not pay for the coronavirus crisis. We invited our new members to take part in their first activity and advertised the event to our supporters who may not yet have had the chance to meet us in person. Each branch got members to one location, determined to try to meet as many people interested in joining the Socialist Party as possible, we had a Zoom meeting scheduled for later that day to chat to new people who we met. 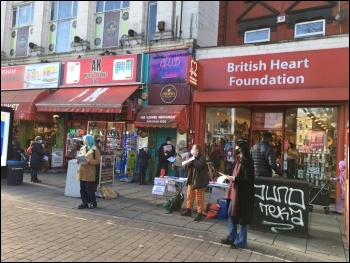 We had ten members take part in our campaign stall and managed to meet five people interested in finding out more about the Socialist Party. I spoke to a bus worker angry about the lack of Covid safety measures and someone else met a Tate worker who had been on strike with their union PCS.

Eight members in Enfield Town sold 24 copies of the Socialist. We had a new member join us in our campaigning and met another person interested in joining.

People are angry, and rightly so. The billionaires are getting richer at our expense. We had lots of support for our call to give NHS workers the 15% pay rise they deserve, and to stop handing billions over to the private profiteers in our health service.