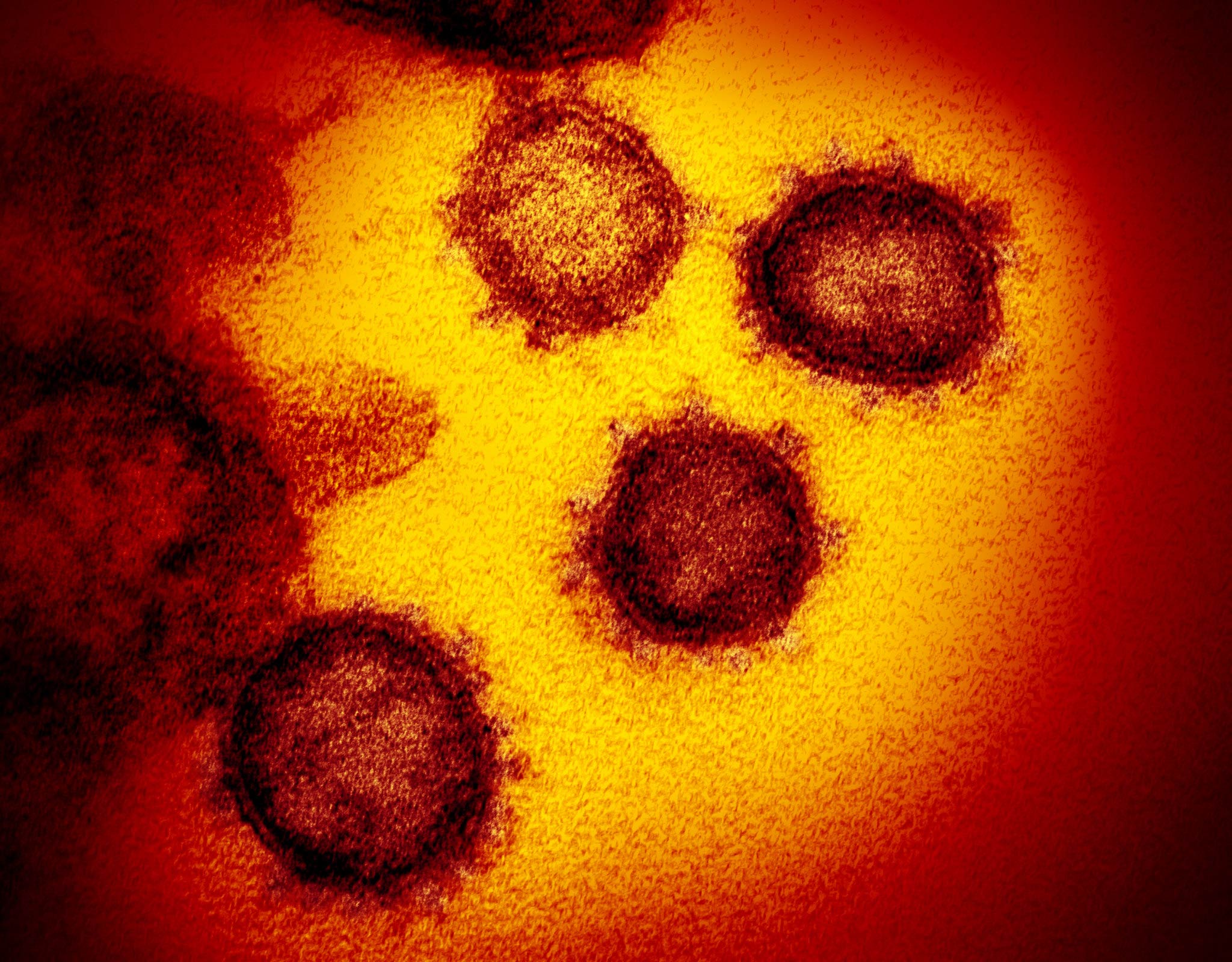 The crisis is not over 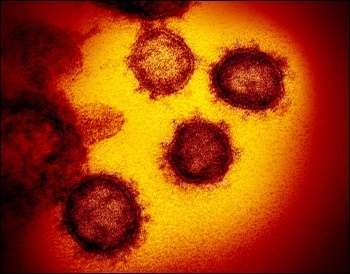 The beginning of a mass vaccination programme has raised hopes of an end to the Covid crisis.

But in their determination to put profits first, the Tories have mismanaged the health and jobs crisis from day one.

Working-class people and the poorest in society have paid the highest price with our lives and livelihoods, and the bill keeps going up.

The Tories have no plans to vaccinate against the huge job losses and desperate rise in poverty that is already underway – and set to get worse.

Even the House of Lords economic affairs committee has said the government is “sleepwalking into an unemployment crisis”.

More than one million jobs in hospitality and the retail sector are on the line, with many already losing their jobs before Christmas.

A dire situation exists, especially for young people who are entering the labour market. Youth unemployment is expected to reach its highest level since the mid-1980s.

Children are going to bed hungry, two million families are destitute, and the Tories won’t even commit to maintaining the £20-a-week increase in Universal Credit!

The super-rich have got richer during the pandemic, while the burden of the crisis is offloaded onto the shoulders of working-class people.

‘Thin deal’ or ‘no deal’, the outcome of the Tories’ Brexit trade negotiations with the EU will only add to the economic misery – and once again it will be workers and the poor who suffer the most.

The Lords’ report echoes what the Socialist has been arguing for months – that job and training support measures, including the Kickstart scheme for young people, are completely inadequate.

We are campaigning for union leaders to lead a mass fightback to defend every single job, as well as to defend health and safety in workplaces and schools.

Companies that threaten redundancies or closures should open their books to workforce and trade union inspection. If companies genuinely cannot maintain jobs, then they must be nationalised under democratic workers’ control to defend jobs and incomes.

But securing a decent future for all means also fighting to get rid of capitalism – a system based on an endless pursuit of profit – and replacing it with a socialist plan of production to reorganise society in the interest of the working-class majority.