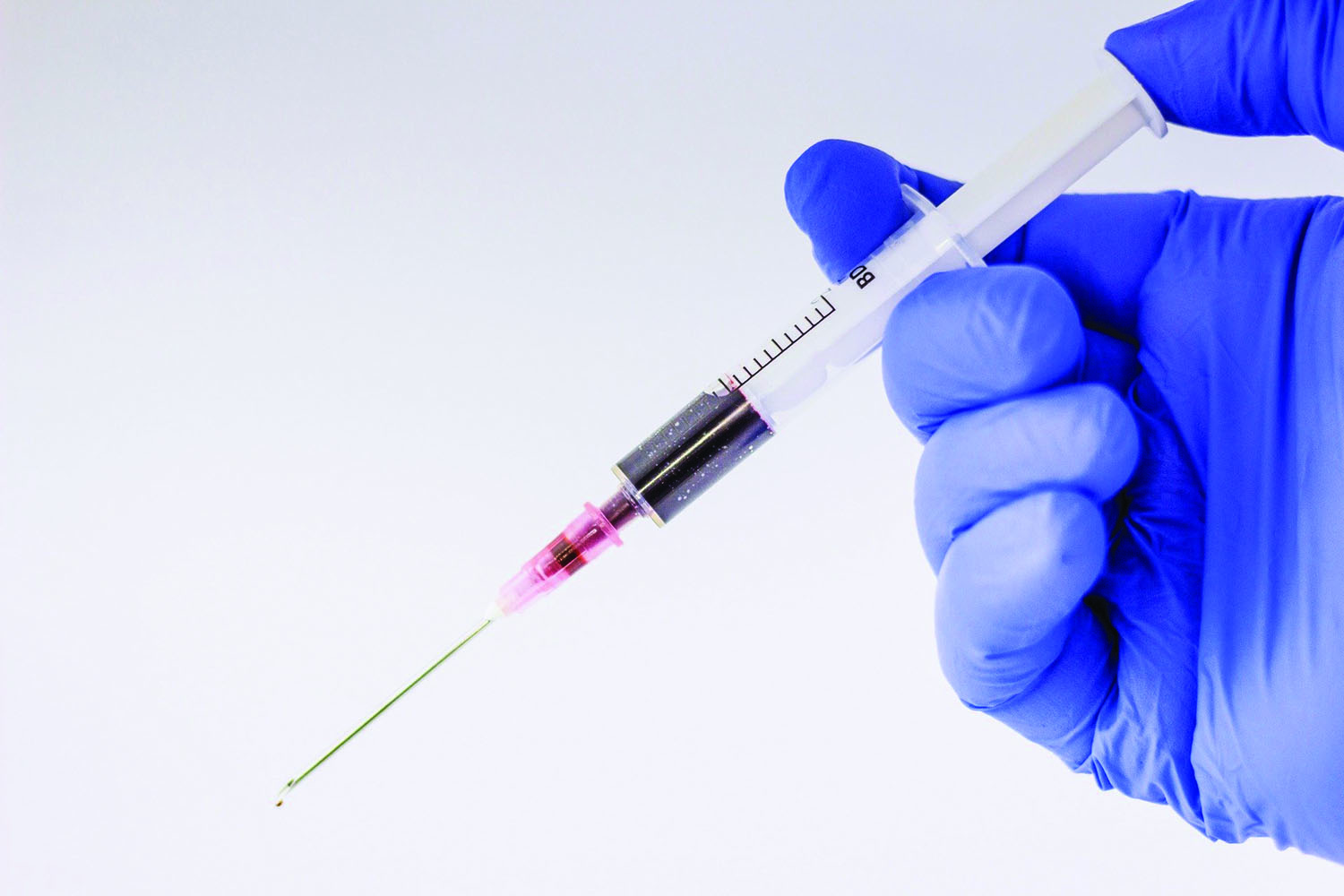 Why is the Covid vaccine roll out so slow? Government bureaucracy delaying the recruitment of vaccinators, and foul-ups in the private manufacturing and supply are to blame.

According to Martin Marshall, head of the Royal College of General Practitioners “there is not a big enough workforce in primary care or mass vaccination centres come three weeks’ time, when we start seeing the AstraZeneca vaccine coming through at volume.”

And John Bell, professor of medicine at Oxford University and member of SAGE, has stated that a lack of investment in the capacity to make vaccines left the UK unprepared. Instead, the drug companies have outsourced vaccine production offshore.

Incredibly, one reason for delays in rolling out the AstraZeneca vaccine is the lack of glass vials and specialised bungs. Yet a probable shortage of glass vials for Covid vaccines was identified back in May of last year!

Perhaps the ‘bung’ shortage is down to the Tories handing out billions of pounds worth of medical supplies contracts to their chums to profit from!

A staggering 176,718 retail jobs were axed last year in the UK, according to the Centre for Retail Research. This is despite the upturn in sales at supermarkets.

The above figure includes the 13,000 job cuts from the closure of tax dodging Philip Green’s Arcadia, technically owned by his partner who resides in Monaco.

Meanwhile, it’s been revealed that another multi-billionaire ‘non-dom’ tax dodger, and also a resident of Monaco, Ineos’s CEO James Ratcliffe, was found guilty of paying staff employed at his Home Grown Hotels venture below the minimum wage.

Ratcliffe joined a list of another 138 ‘rogue employers’, including Tesco and Pizza Hut, owing £6.7 million to more than 95,000 workers for paying less than the legal requirement.

The Tory government, bowing to pressure from UK bosses will only increase the current insufficient minimum wage of £8.72 an hour for over 23s, by a paltry 19p from next April.

On the eve of crucial run-off elections for two Senate seats in Georgia, the Washington Post has reported transcripts of a telephone recording of president Donald Trump haranguing Georgia’s Republican secretary of state Brad Raffensberger to reverse the state’s presidential election vote, which narrowly gave victory to Democrat Joe Biden.

Trump regurgitates his usual accusations that the election was ‘stolen’ from him. In one laughable exchange he claims 5,000 dead people cast their votes. Raffensberger dryly replies: “The actual number was two”!

Most senior Republicans have distanced themselves from Trump, but some, such as vice-president Mike Pence, have remained loyal. This is because Pence, et al, are setting their sights on running for the White House in 2024 and want to secure Trump’s electoral base.

The refusal by a judge at the Old Bailey to extradite WikiLeaks co-founder Julian Assange to the USA and face a show trial, has undoubtedly angered the White House.

However, the judge’s ruling was not a rejection of the US administration’s witch-hunting vendetta against WikiLeaks – who released secret documents and emails showing the US government and its allies carried out war crimes in Iraq and Afghanistan – but because Assange’s delicate mental health could result in his suicide if incarcerated in the US.

The ruling leaves the door wide open for future investigative journalism into the US, and other governments’, misdeeds to still be criminalised and suppressed.