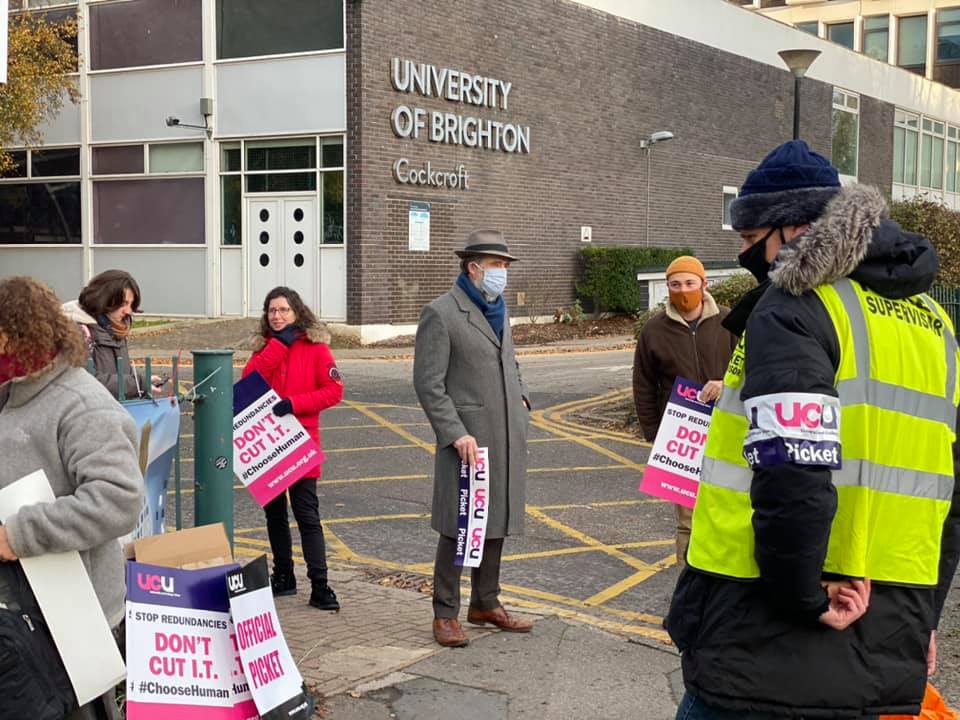 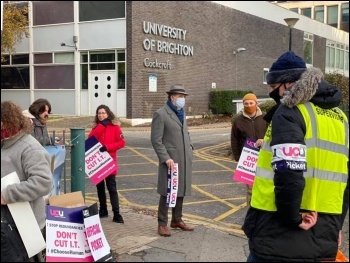 Under mounting pressure even before the lockdown announcement, the universities minister, Michelle Donelan, sent a last-minute letter to universities on 30 December (one working day before students were due back) to announce a staggered return from 25 January for students. Then, just days later, unmentioned in Boris Johnson’s speech, the government gave instructions to keep learning online. Meanwhile, as it stands, the Welsh government is set to continue with a staggered return.

In England, where the announced lockdown does mitigate some of the worst of workers immediate safety fears, it still poses challenges. Those now attempting to manage home working with home schooling need appropriate flexible working arrangements, including paid time off if needed.

Workers asked to attend the workplace still need safety provision and new risk assessments which take into account the higher infectivity rates of the new Covid strain. Postgraduate students continue to resist government’s decision that they should “adapt” their projects without funding extensions. And of course, we still face the onslaught of cuts and voluntary and compulsory redundancies, alongside the announced pay freeze for this year.

But branches of the University and Colleges Union (UCU) are fighting back. Members at Brighton, East London and Goldsmiths universities have successfully won ballots for industrial action against redundancies. They could soon be joined by many other UCU branches including Solent, Manchester Met, Roehampaton and Birmingham, all having delivered impressive consultative ballot results in the autumn term.

The National Education Union has showed that unions have power (see pages 2-3) – collective organising can win massive concessions for workers. Such action is a start towards building a movement capable of winning more than concessions, but transforming our workplaces in our interests.