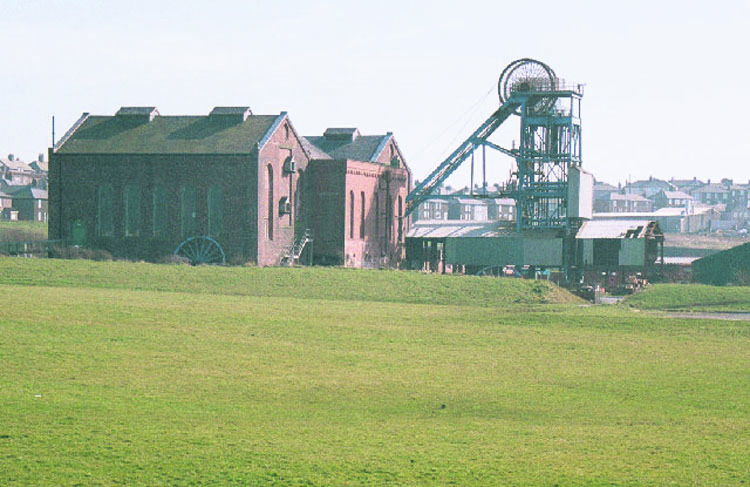 Home Environment Cumbria mine: How can we fight for jobs and stop climate change?
Facebook
Twitter
WhatsApp
Email
Print 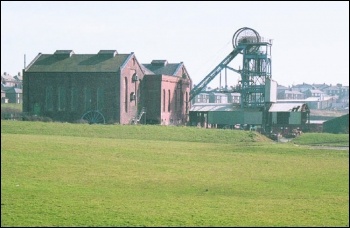 It was pointed out that if the government gave approval for the mine, its credibility as host of the World Climate Conference in Glasgow this autumn would collapse. The Tories don’t really care about charges of hypocrisy, but this would harm their ‘soft power’ in the world.

The public has been told lies about this mine. Cumbrian Tory MPs and councillors claimed that this ‘coking coal’ was necessary to supply steelworks in Britain to build windparks, etc. This would supposedly be environmentally friendly, because it would cut diesel output on ships transporting coking coal from other continents.

This greenwash has now been exposed. 85% of the Cumbrian coal will be exported.

There is also suspicion that this mine could become a depositary for the nuclear waste that has built up here since the 1950s. A previous plan was rejected by the council, because Cumbria is geologically unsafe.

The promise of 500 jobs, 400 of them for local folk, has won support for the mine from some locals desperate for permanent, well-paid jobs. As if the mine owners and local Tories care about workers!

This government destroyed 20,000 skilled jobs by cutting the subsidy for installing solar panels.

The government made a big announcement of a £2 billion ‘green homes grant’ to help 600,000 householders cut carbon emissions, cut energy bills and create 100,000 green jobs. But only 5% of that has materialised. Installers are laying off workers because the government owes them tens of thousands of pounds.

I was one of those poor pensioners who, incredibly, didn’t meet the limited qualification set by the American consulting firm hired to administer the scheme. The government will now keep the money instead of extending the scheme. But they’ll repeat the ‘made available’ propaganda in the next elections.

Now is the time to invest in creating well-paid skilled jobs and apprenticeships, on Cumbria’s much-vaunted ‘Energy Coast’, by building wind, solar and tidal renewable-energy projects and transforming our energy-inefficient housing stock.