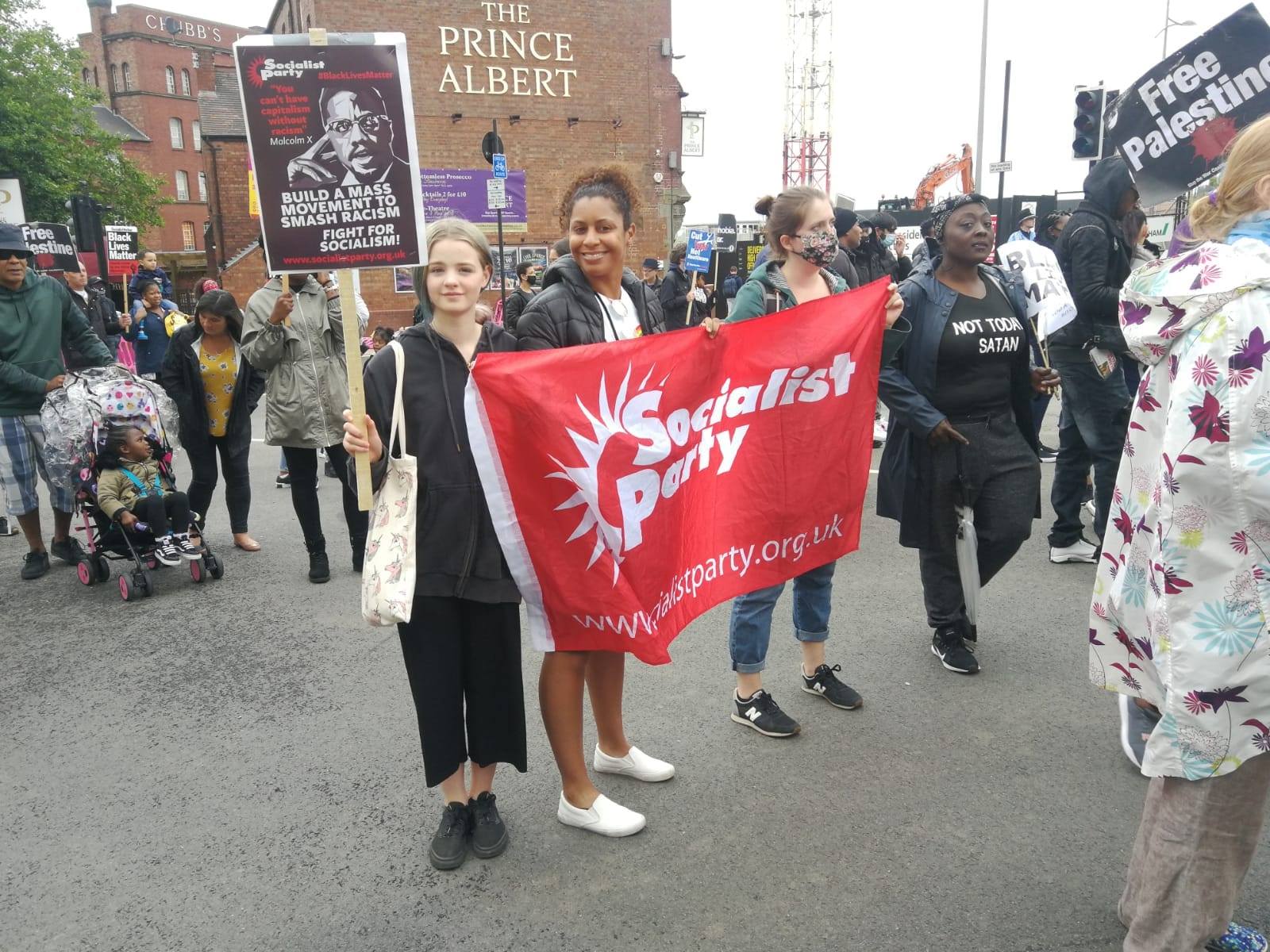 Discussing the need for socialism to eradicate all forms of oppression

The Socialist Party Black and Asian caucus held its first meeting of the year on Saturday 13 February. Isai Priya introduced the main political discussion on a Marxist view of identity politics. She outlined how, in addition to their oppression as workers, individuals also face different forms of oppression under capitalism on the basis of race, gender, sexuality, and other aspects of their identity. We recognised, for example ,that working-class black women face triple oppression.

The discussion progressed onto privilege theory and intersectionality, ideas which have grown in popularity beyond academic circles, but have opened the door to neoliberal politics. These ideas tend to shift focus away from solutions that address the structural causes of oppression, and instead advocate individual actions and solutions.

The limits of ‘representative’ politics was a hot topic. The second wave of the #EndSars protests in Nigeria, which started on the morning of the meeting, was living proof that having black police doesn’t prevent police brutality. The danger was raised of supporting capitalist politicians simply because of their background – politicians like US vice-president Kamala Harris, who seeks to use her identity as a BAME woman to hide that fact that her capitalist politics cause suffering for the same groups that she claims to represent.

A South African member warned that while ending apartheid was a huge achievement, the economic depravity that has continued under black capitalism has left the door open for racism to fester.

From this, we discussed our interventions in the Black Lives Matter movement and acknowledged that many people come to politics through struggling against their own specific oppression. It is our job to put forward the correct arguments to explain the roots of oppression and the need for socialism as the basis to permanently eradicate all forms of oppression.

The Socialist Party’s new Black Workers’ Charter was discussed with suggestions for improvements. It was emphasised that it should be used as part of all of our campaigns and absorb relevant demands from those campaigns to act as an ever-living document.

The meeting closed with updates on campaigns the Socialist Party supports including: a campaign to protect community spaces in Lewisham; the justice for Mohamud Hassan campaign, and the Free Siyanda Campaign. Mohamud died soon after leaving police custody in Cardiff. Siyanda was the victim of a racist attack and has been wrongfully imprisoned for defending herself.