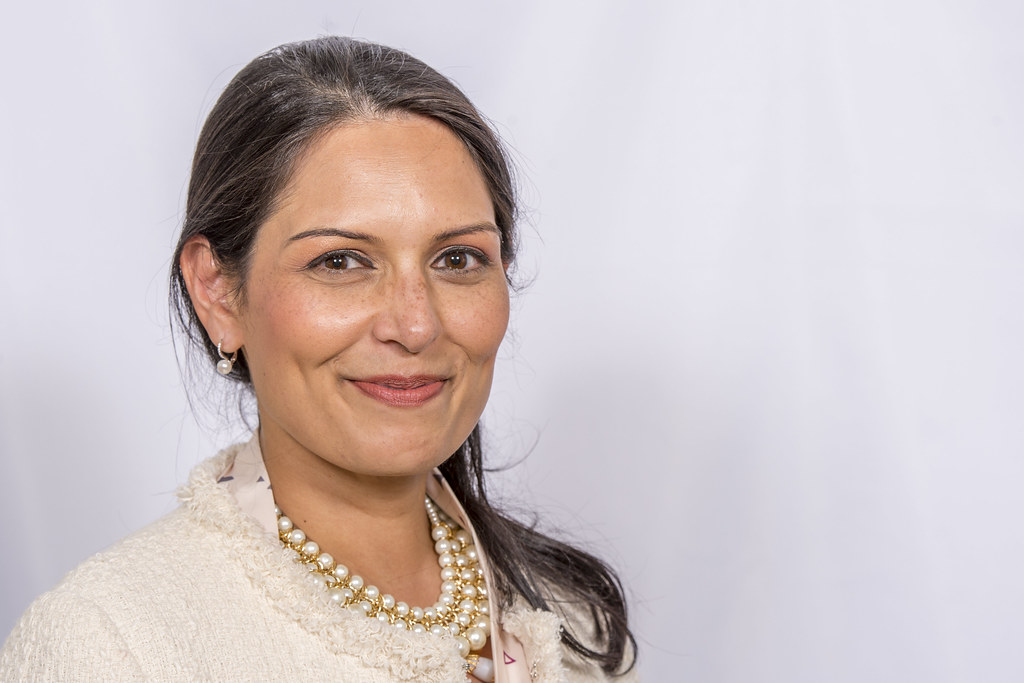 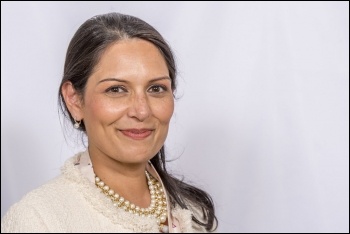 Today I received a letter from the Home Secretary Priti Patel. The letter is a weak and pathetic attempt by the home secretary to deflect criticism away from her government’s negligent policy of confining over 400 people seeking asylum to the derelict Napier barracks in Folkestone. This is a policy that is fuelled by the need to cut costs and make the weak and vulnerable pay for the pandemic.