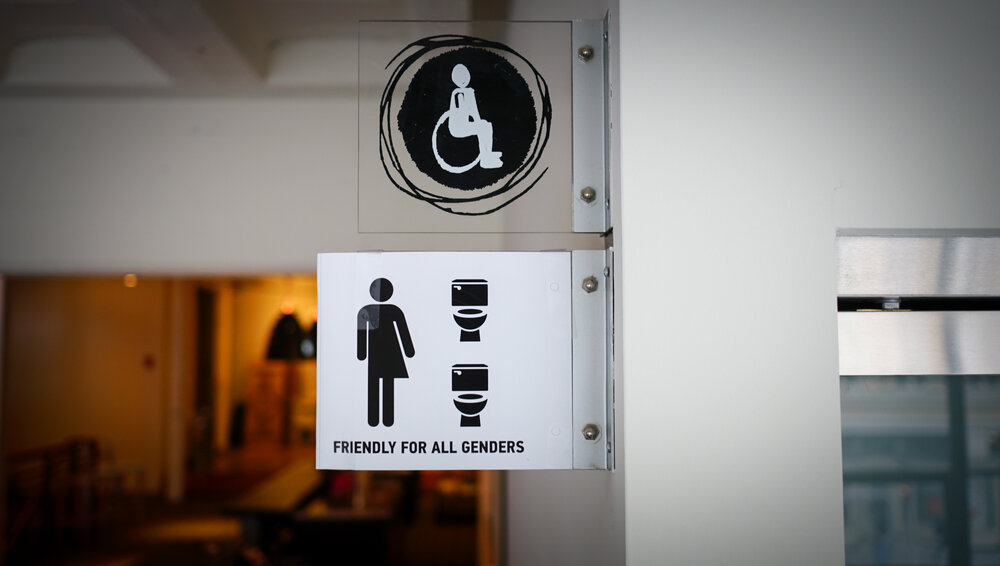 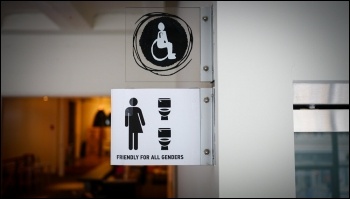 Councils have got away with such cuts by instead getting private businesses to allow members of the public to use their facilities – if they are willing to buy from them.

We need councils that will fight to reverse the cuts to public facilities and will fight to use the local council’s reserves to set no-cuts budgets. We also need to fight against the scapegoating of trans people in society, and fight for a socialist society that meets the needs of everyone.