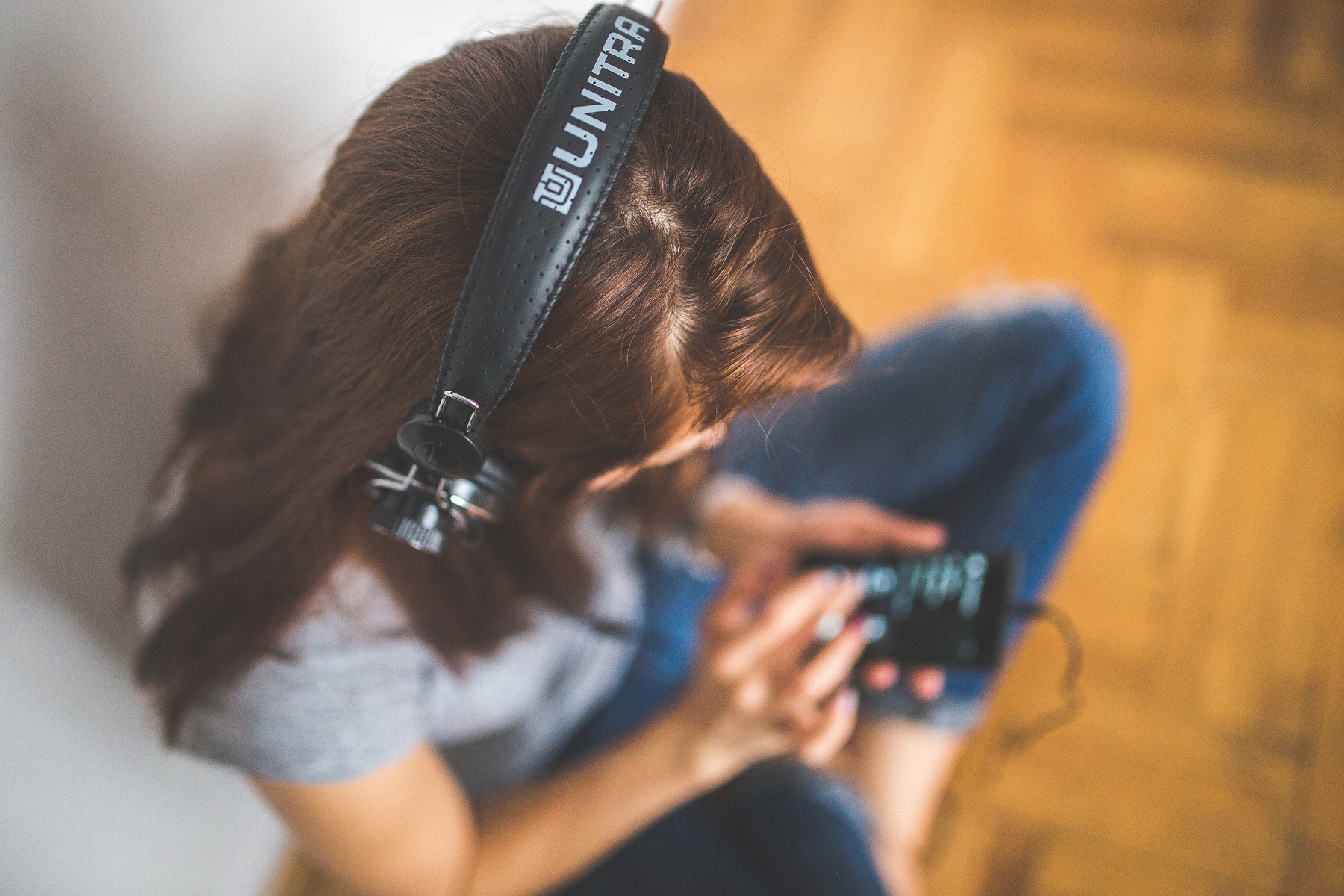 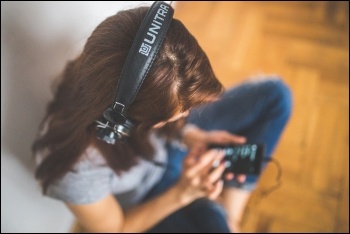 The Covid-19 crisis has forced society to shut down, and music venues, which have not opened at all since last March, are no exception. A musician’s main sources of income are typically touring and gigging but, due to venue closures, many musicians are struggling financially, relying solely on income from streaming.

To earn the hourly minimum wage an artist’s music must be streamed 3,114 times. In context, the minimum wage working 40 hours a week 46.4 weeks of the year would require 5,779,584 streams. Still, this is only enough to support one person, for bands and groups a lot more streams are needed. Poverty has never been a stranger to most musicians, and now many face having to abandon the industry or take up multiple jobs.

Some think this makes sense, that musicians are not productive members of society and that music is a hobby. Art is the heart of all humanity; without the capabilities of creative expression there is no humanity and we become no more than products of labour here to serve the capitalist machine.

On 15 March UMAW (Union of Musicians and Allied Workers) will be protesting outside Spotify offices globally, asking that the union’s demands are met. This includes a pay increase to 1p per stream. The Socialist Party supports the union taking action. We demand democratic public ownership of the streaming industry, as well as demanding that the arts should be funded and subsidised by the government as a social good. Action must be taken now if we are to prevent the loss of music, drama, dance and creativity.