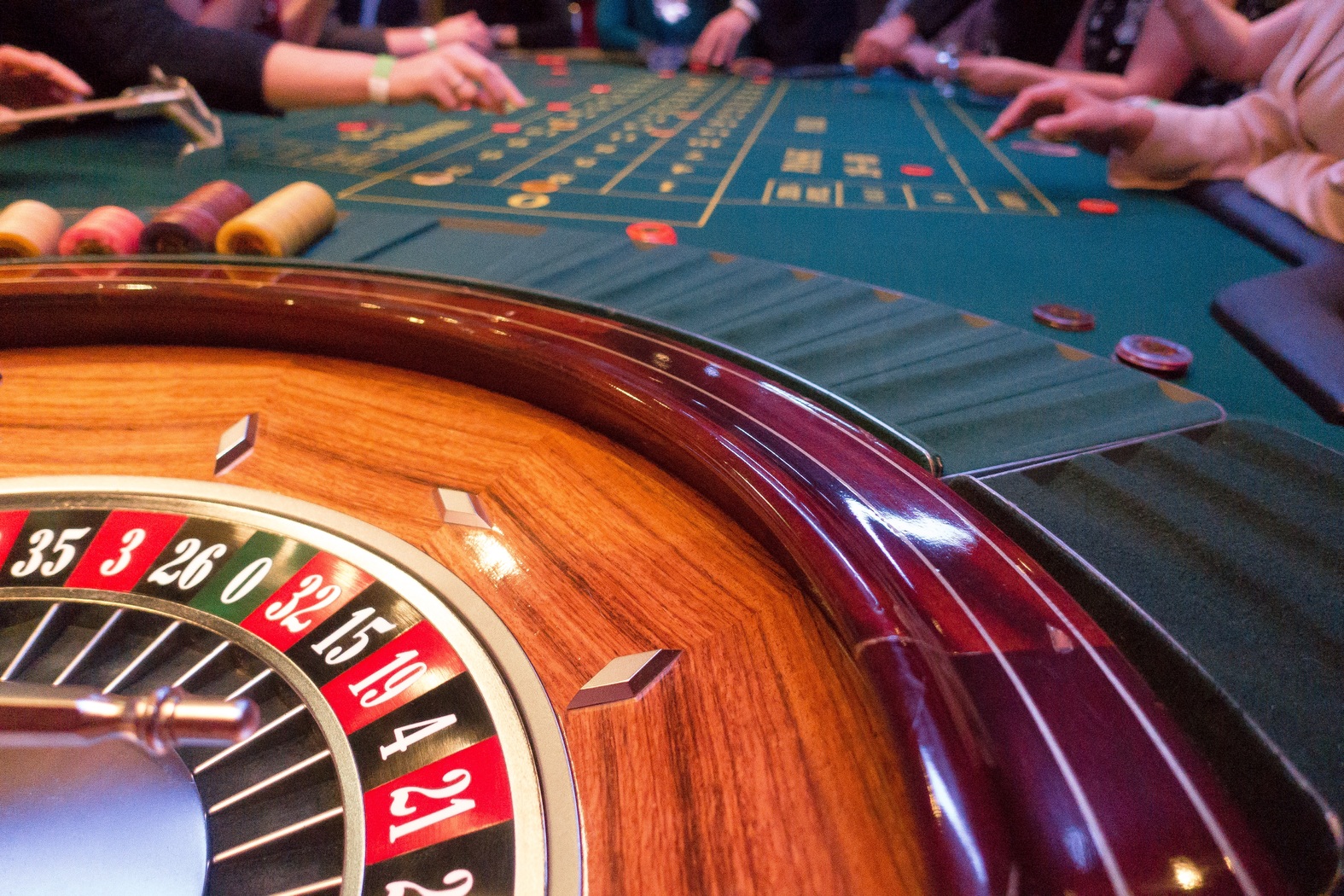 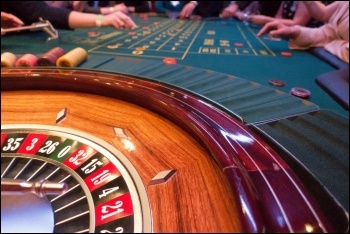 Across the globe at least 2.4 million people have now died from contracting Covid-19. Livelihoods have been wrecked and economies have crashed, with the world economy shrinking by over 4% and the UK suffering a fall in gross domestic product (GDP – total economic output) of 9.9% in 2020, the steepest collapse in over 300 years.

The IMF warns that 40% of corporate debt in eight major capitalist countries would be impossible to service in the event of another economic crash even half as serious as that of 2008-2009, while daily turnover on the world’s foreign currency exchanges is almost one hundred times the value of commodities being traded.

Revolutionary socialist Karl Marx long ago explained that new capital (surplus value) can only be produced through exploiting workers’ labour-power and producing commodities for exchange. Capitalism’s historic purpose was to then plough back into production a proportion of that surplus value as investment capital, thus increasing productivity growth.

More companies are priced today at more than 100 times their earnings than at any previous point in history, leading veteran investor Jeremy Grantham to warn in January that “The long, long bull market since 2009 has finally matured into a fully fledged epic bubble.”

This era is characterised by an unprecedented growth in what Marx called ‘fictitious capital’.

These and other obscure financial instruments, unknown in Marx’s day, were famously condemned by US billionaire Warren Buffet who charged derivatives with being ‘weapons of mass financial destruction’ that triggered the 2007 US sub-prime housing meltdown.

While many workers may scratch their heads and ask how derivatives, collateralised debt obligations (CDOs) and Credit-Default Swaps work, it’s sobering to learn that prior to 2007 a proper understanding of CDOs -which are structured bundles of sliced-up IOUs made available to investors by banks – would have required reading 30,000 pages of documentation. Few capitalists understood their destructive potential and fewer still cared while the sun shone.

The notional value of all derivatives reached $863 trillion in 2006 – eleven times greater than real world capitalist output! When they turned sour as the US housing market collapsed, due to reckless lending by banks to workers who could not afford their mortgage repayments (the sub-prime housing crisis), these ‘credit slips’ held by a myriad of institutions around the world became instantly toxic, unleashing a contagion that penetrated into the real economy triggering the ‘Great Recession’ of 2008-2009.

Credit Default Swaps, which are supposed to act as insurance policies, a hedge against risk that investors buy to protect themselves should a company default on its loans, routinely enabled speculators to stack bets on the same mortgage securities. That’s equivalent to permitting several separate parties to buy insurance on the same house!

The notorious act of ‘short-selling’ where investors borrow shares and immediately sell them, hoping they can buy again later at a lower price, return them to the lender and pocket the difference, is typical of the disease of greed that pervades the City of London and elsewhere.

Marx wryly commented that “Business is always thoroughly sound and the campaign in full swing, until the collapse suddenly overcomes them”, words the capitalists would be well advised to ponder on today. Though obviously unfamiliar with computer-driven algorithm models, Marx nevertheless well understood that speculation, like poverty, is woven into the very warp and weft of capitalism.

The fabled ‘animal spirits’ of the hedge funds and assorted entrepreneurial bandits know no limits. The world’s top 15 private hedge fund managers raked in $23.2 billion last year through investing aggressively and using derivatives and leverage to make money for their millionaire clients.

Reliant on ‘blockchain’ technology, which is a shared database of transactions, the network is secured by individuals called ‘miners’ who use high-powered computers to verify transactions, with bitcoin offered as the reward.

Its price has skyrocketed to over $50,000 in the last days, as investors pour into the market trying to ‘earn’ easy money. Nouriel Roubini, a professor of economics who forecast the 2007 financial crash, has warned that the bubble will eventually burst, witheringly saying the Flintstones had a more stable monetary system when they exchanged shells!

But siren voices, led by Tesla boss Elon Musk, briefly the world’s richest capitalist and certainly one of the system’s most arrogant, have talked up its price by calling it the monetary system of the future.

Socialism – the only antidote to ruinous, parasitic capitalism

Only the tech giants – Apple, Amazon, Facebook, Google and Netflix – have really prospered in the last year. Capitalism generally is drowning in debt with worldwide public, private and consumer debt already exceeding $199 trillion by 2016. The emergency governmental bailouts of the last year have added innumerable noughts to this escalating ledger.

Productivity growth in the US and elsewhere is historically low. Meanwhile, capitalists withhold investment in productive fields, preferring to hoard their profits while instead reaping short-term easy gains from what they see as the ‘always a winner’ virtual magic roulette wheel.