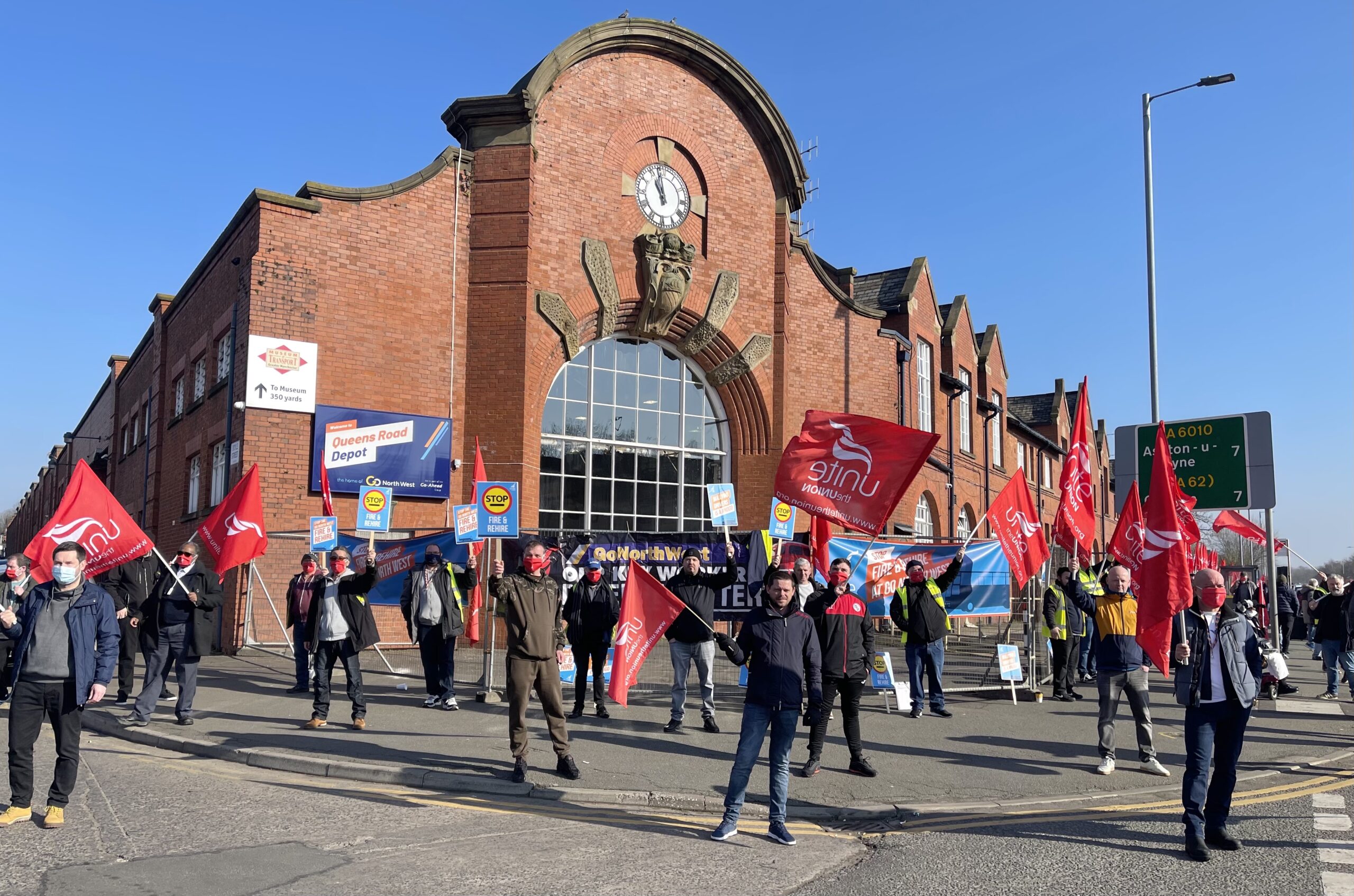 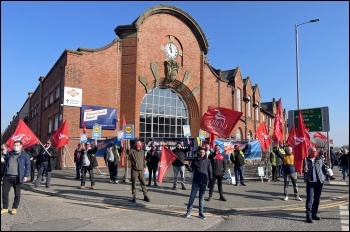 After being told that they are key workers, bravely transporting NHS staff and other key workers during the pandemic, bus workers are increasingly having to strike back against the bosses’ attacks.

They risked their lives and, tragically, some lost their lives but it hasn’t stopped the private bus companies moving to cut wages. Some such as Manchester’s Go Ahead have done so through the brutal ‘fire-and-rehire’ offensive that has seen workers attacked from British Airways to British Gas.

His fellow rep, Judith Katera, has won her reinstatement after being sacked in December. This is a tremendous victory, showing that it’s possible to stop union-busting, which attacks reps today in order to go for their members tomorrow.

Two thousand bus drivers in three subsidiaries of RATP in London are currently taking action for a second week, as Metroline drivers are balloted for strike action over ‘remote sign-on’ – another route to attack workers. In RATP, the owner is looking to play workers in the three companies off against each other, while attacking pay and terms and conditions.

But this goes to the root of the issue for many drivers – that bus services have been privatised and are owned by parasitic companies. In London, 18 bus companies employ nearly 25,000 workers – all on different contracts. This makes it far easier for the greedy profit-driven bosses to attack drivers.