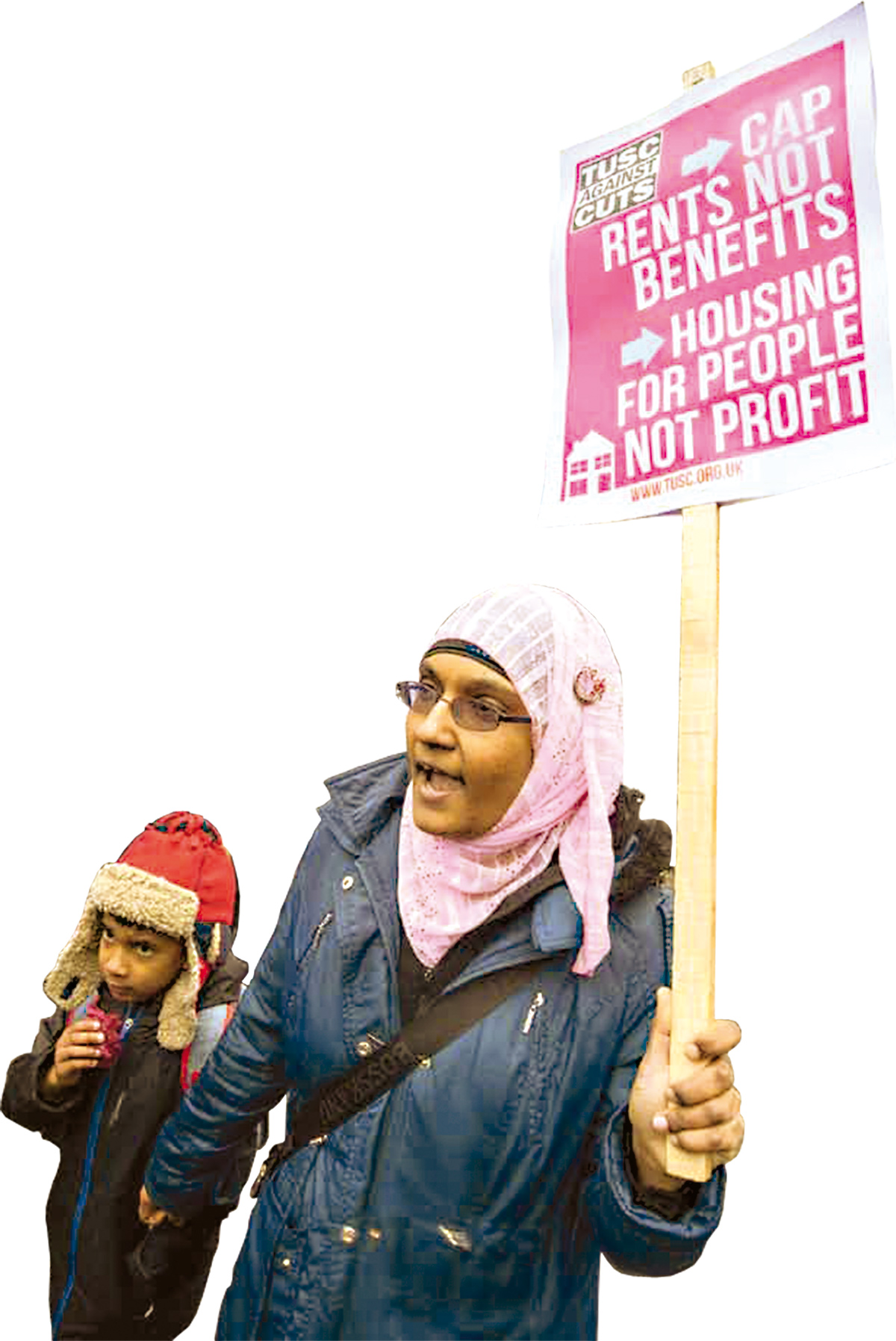 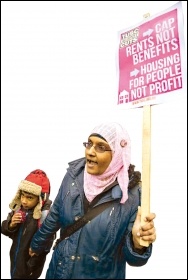 Following a vigil in Liverpool, a mother has been issued with a £200 fine and been threatened by police to have social services called because she brought her son along. She has said that police had tried to silence her after the event with bullying behaviour.

It is correct for people to protest. Bringing a child along to such protests is a mother’s right. It is laughable that when men and women are protesting on the streets to oppose women’s oppression, a women is labelled a ‘bad mother’ for showing her son his right to protest against injustice.

I have proudly taken my toddler on climate strikes and massive anti-racism demos. I have seen her take in and understand a lot of what is being expressed. My hope is that this will lay the foundations for her to stand up when her rights come under attack in the future.