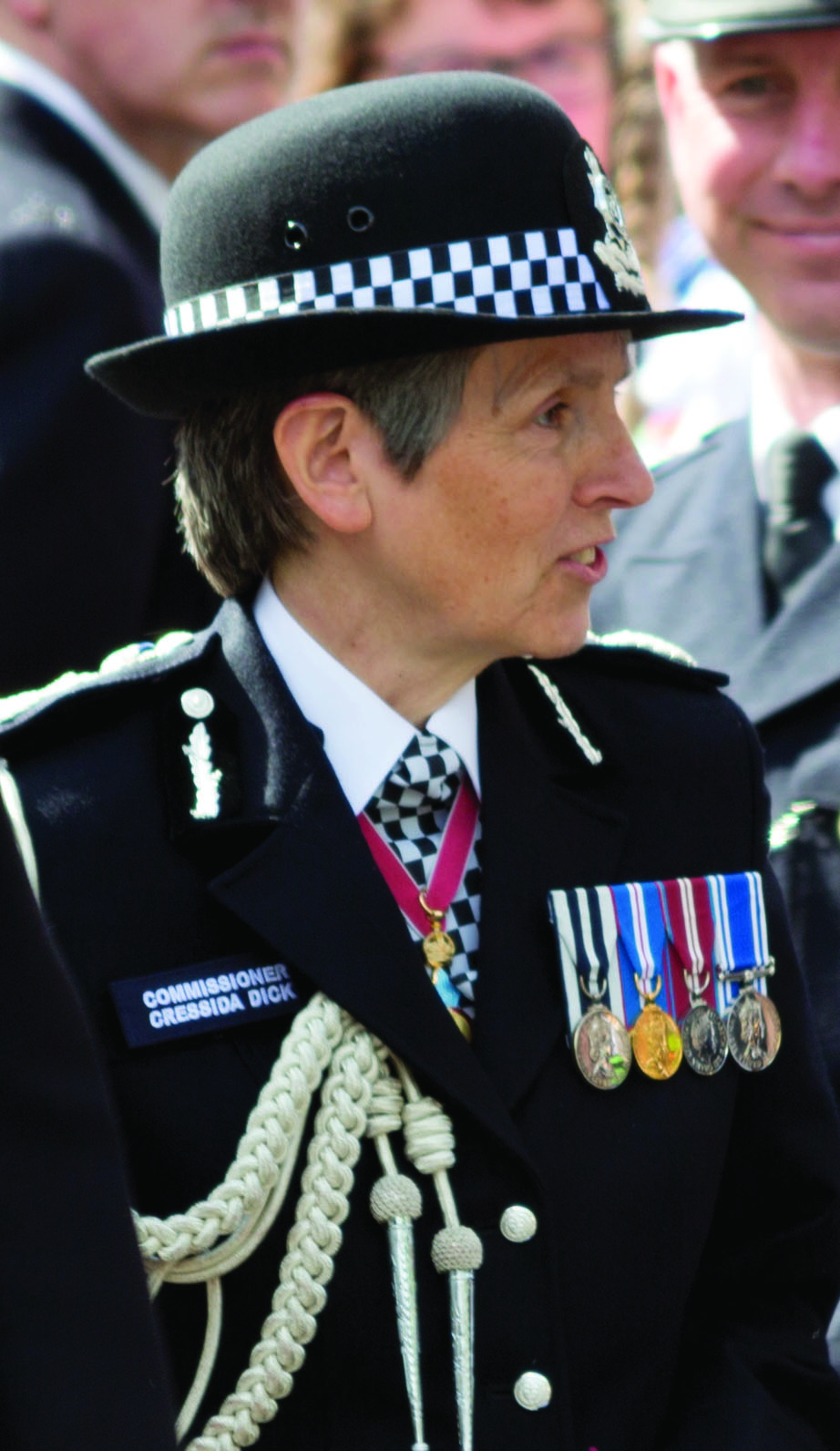 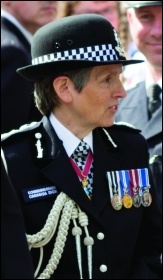 The new Police, Crime, Sentencing and Courts Bill contains provisions for people to be punished for causing “serious annoyance”. I understand the measures are far-reaching and could incur a sentence of up to ten years.

Critics have complained about the loose definition of what constitutes a “nuisance group”, “serious disruption to life”, “serious annoyance” and “unacceptable noise” levels.

It’s impossible to overlook the irony that the outrage at the treatment of those protesting against violence against women and in memory of Sarah Everard’s tragic death takes place when there is the first female Commissioner of the Metropolitan Police.

Cressida Dick has ‘form’ for controversial deaths on her watch. She was a control room commander in the anti-terrorist operation that led to the wrongful shooting and killing of Jean Charles de Menezes in 2005.

A later trial concluded that the police had made a catalogue of errors that resulted in the shooting, but Dick, curiously, was cleared of any personal responsibility. It was Keir Starmer, no less, then head of the Crown Prosecution Service, who upheld the decision not to prosecute the officers in a later High Court appeal lodged by Jean Charles’s family.

Dick’s track record is an illustration as to why it isn’t enough just to have women in positions of power and influence. Her previous actions have proved that first and foremost she is a copper and defender of the status quo, now playing an active personal role in stifling dissent to protect the Tory government.

We don’t just need more women in positions such as this. We need women who place themselves at the standpoint of women and the working class.

Tory health minister Lord James Bethell says nurses are “well-paid for the job” and in a secure role with “other benefits”. He has certainly benefited from his birth and connections.

James, the 5th Baron Romford, was elected to the House of Lords – by 47 Tory hereditary peers.

Since the death of Sarah Everard, many are asking questions about what can be done to eliminate violence against women. A decent pay rise for the lowest paid workers would be a start. Gender pay inequality reinforces reactionary ideas about women’s second-class status which underpin sexist and abusive behaviour. And low pay can trap women in violent relationships.

On 20 March, Turkey’s President Tayyip Erdogan decided to withdraw from the European treaty protecting women from violence. This move is a huge setback for women and encourages both inequality and abuse. With women’s equality being on everyone’s mind right now in the UK, any form of silence and inaction from political bodies is at a high cost that Turkish women can no longer afford.

Bristol City Council is consulting on whether to ban ‘sexual entertainment venues’ (SEV’s) in the city after councillors voted in favour of the proposal earlier this month. If the proposal passes the final voting stage, this would make Bristol the biggest city to ban lap-dancing and strip clubs.

Those who voted for the proposal have argued that SEV’s are linked to incidents of violence against women and that strip clubs “feed the very attitudes that lead to harassment, abuse and ultimately violence against all women and girls”.

The proposal is also revealing of the powers councils currently have to address the gender-based violence Bristol city council is attempting to tackle. All councils have had the power to limit the number of SEV’s in their cities since 2010, but Bristol is thought to be one of only seven councils willing to exercise this power.

And finally, the ban does nothing to tackle the rapes and assaults linked to Bristol’s other nightclubs, nor does it do anything to address the structural causes of the objectification and commodification of women and the gender-based violence this can lead to; an unequal capitalist society which promotes and perpetuates sexism and abuse.

Capturing the anger directed at the Australian Prime Minister, one sign read: “So I have to be your wife or daughter for my rights to matter?” Socialists stand with those marching for justice, and we also point to the need for a new society as the only way to rid ourselves of sexism and other forms of discrimination.

As no police investigation can proceed, there have been calls for an independent investigation to determine if Porter is a fit and proper person to act as Australia’s first law officer. The government has resisted these calls, and now Porter has launched a defamation case against the journalist who broke the story.

The government brags that its vaccine roll-out means that around 25 million people have had at least one shot of a Covid vaccine, and infection rates are falling. But that still leaves over half the population unvaccinated and infection rates aren’t falling uniformly. It’s also well known that workplaces are a key hub for transmission of the virus into households.

It’s therefore irresponsible that the government, no doubt wanting to rein in its record public spending deficit, is putting 575,000 people (ONS figures) in the Covid firing line.