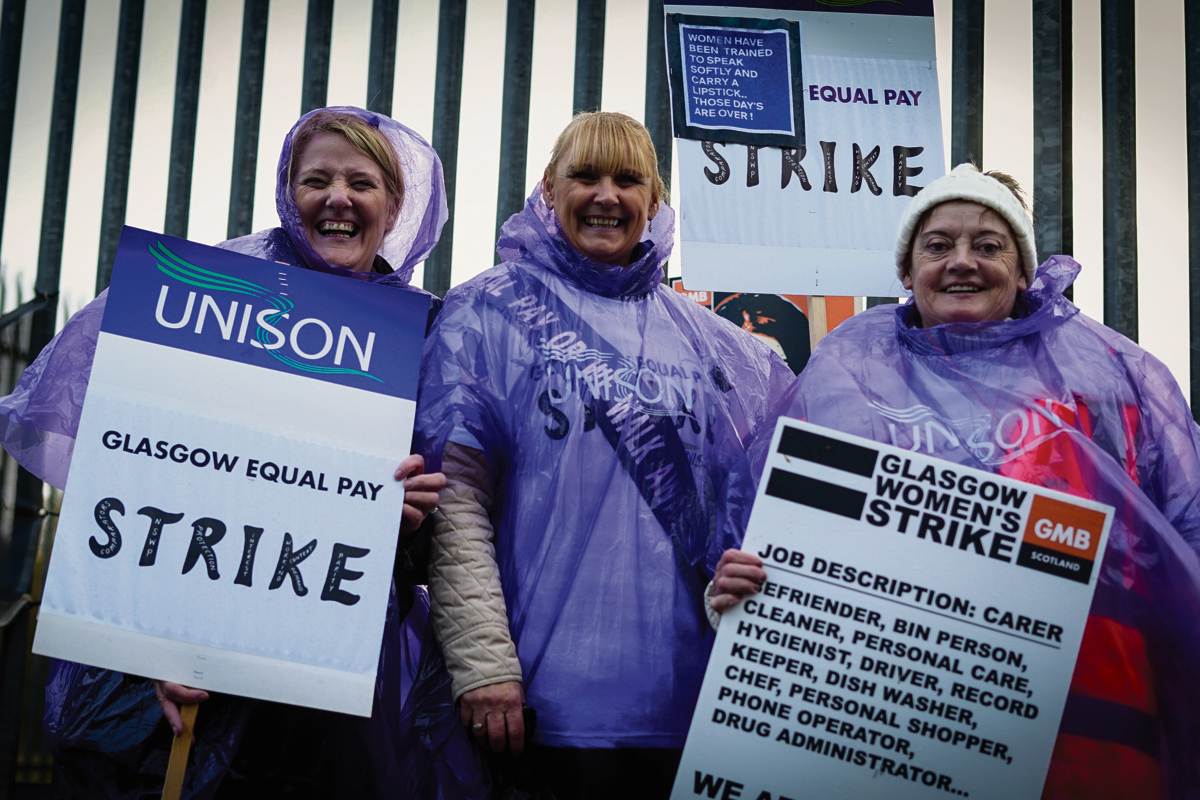 Women’s rights, and our oppression under the capitalist system, have been thrust into the spotlight by the events of the last few weeks.

From International Women’s Day, to the murder of Sarah Everard and then the horrific, yet all too familiar, acts of police violence at vigils held for her. Across the media, and at demonstrations, women have not just shared their stories, but begun to point the finger at the system that has done nothing to change the inequality we experience.

The Socialist Party held a virtual meeting on Friday 19 March entitled ‘Ending violence against women, the socialist approach’. There was a fantastic turnout with over 120 participants.

We discussed the police violence at recent vigils, but attendees also contributed on a range of other issues – from cuts to vital local services such as childcare and housing, to the way the capitalist media perpetuates and reinforces the oppression of women. In addition, Boris Johnson’s recent proposal to put plain-clothed police officers in nightclubs was strongly criticised.

There were contributions about ‘spycops’ scandals, where women activists have been spied on by police officers falsely developing personal relationships with them. Students also spoke about safety on campuses, commenting on the silencing of victims, and the lack of support for those who seek it.

Crucially, the meeting did not just highlight the struggles women face, but put forward how a socialist programme, including building the trade unions, and fighting for a socialist planned economy, would offer solutions.

Members from several unions including the National Education Union and PCS civil servants’ union, spoke about how, through collective action, workers can fight for women’s rights and against discrimination in the workplace.

The meeting was an important opportunity to repoliticise the women’s struggle. To ensure that women are not just presented with the issues we are already aware of, but to show how through workers’ struggle and socialism, there is a real alternative to oppression.