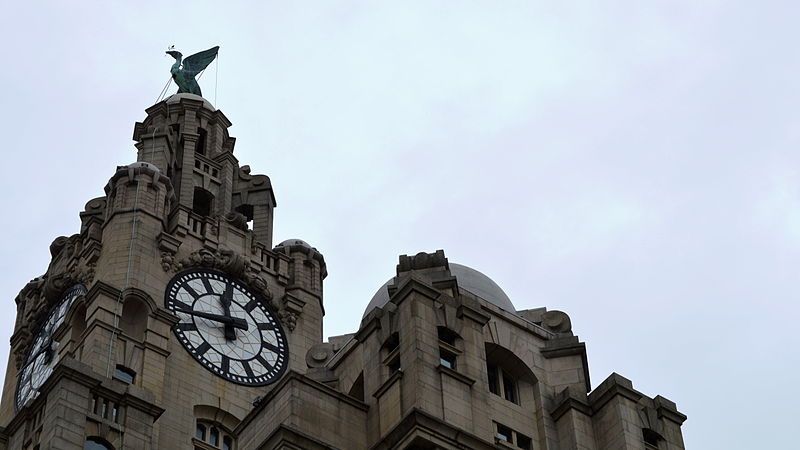 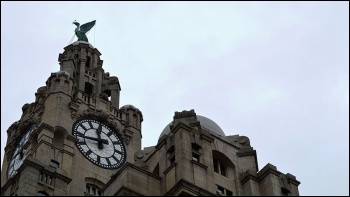 “There’ll be rats eating babies on the streets before we do anything to help Liverpool”. These words were reportedly uttered by one of Margaret Thatcher’s top civil servants in Liverpool in the mid-1980s, during the city’s battle against the Tory government, led by Militant – forerunners of the Socialist Party.

Robert Jenrick, the Tory government’s secretary of state responsible for local authorities, says these commissioners will spend three years in the city. They will take responsibility for council functions relating to highways, property management and regeneration.

Jenrick is also reportedly planning to change the city’s electoral cycle. Under his proposals, from 2023 onwards, the number of councillors will be reduced in each ward from three to one, with elections only every four years. These proposals represent a blatant attack on democratic rights and representation in the city.

In an echo of the 1980s, Keir Starmer’s Labour leadership is effectively supporting these Tory assaults on Liverpool. A headline in the Times said it all: “Labour to back Whitehall, taking over running of Liverpool City Council”. Patrick Maguire, writing in the same paper, further summed up Keir Starmer’s approach: “Labour is prepared to risk going the full Kinnock on this one”, referring to Labour leader Neil Kinnock’s attack on Liverpool City Council at the 1985 Labour Party conference.

Steve Reed, Labour’s shadow secretary for communities and local government, claims that the commissioners do not represent a ‘Tory takeover’, saying: “It’s about the government appointing independent people of the highest professional standing to help the council improve as quickly as possible.”

Moreover, Reed’s claim that the commissioners do not represent a ‘Tory takeover’ is so ridiculous that it does not rise above the level of insult. Under Jenrick’s proposals, the unelected commissioners will have reserve powers to take on “executive functions” associated with regeneration, highways and property management, should democratically elected councillors not do as they’re told. If that’s not laying the basis for a potential Tory takeover, what is?

The fact is, both the Tories and Keir Starmer’s revived New Labour represent the interests of capitalism, not the working class of Liverpool. The anti-democratic attacks of the Tories must be resisted, but so too must Liverpool’s right-wing Labour councillors who helped to create this mess in the first place. Irrespective of the truth of the recent corruption allegations against the city’s former Labour mayor Joe Anderson, it should not be forgotten that when pushing through Tory cuts to Liverpool council’s budget in 2012, he announced: “I say this to you, and I make no bones about it, that people will die – end of.”

Years of right-wing Labour councillors obediently implementing Tory council cuts have made Anderson’s prediction a reality. In 2017 a scientific study reported that “about 160 people a year are dying on Merseyside due to austerity cuts.” And that was before the Covid-19 pandemic. These are the worst crimes of Liverpool’s Blairites.

There must be a fightback. If councillors in the city mobilised workers against cuts, the Tory government and its commissioners could be defied. And since Starmer’s Labour is not willing to pursue this fighting strategy, the Trade Unionist and Socialist Coalition (TUSC) will be standing in May’s local elections, including standing Socialist Party member Roger Bannister for mayor.

TUSC demands the implementation of a no-cuts budget in Liverpool. This demand is now gaining such traction that even six of the city’s Labour councillors have written to Acting Mayor Wendy Simon, arguing that a detailed no-cuts budget proposal, recently moved by TUSC supporters through the Liverpool Trades Union Council, represents a workable strategy for the city council to adopt.

Moreover, Liverpool’s TUSC candidates will push for councillors to build a campaign – in collaboration with trade unions, councillors from other local authorities, and community activists – demanding that the Tory government reverse cuts in central government funding for local councils. And that the government must provide relief funding for those authorities that have had to deplete their reserves, or adopt other temporary budget balancing measures, to maintain vital public services.

The new April edition of Socialism Today 247, includes a major article on Liverpool’s 1980s struggle and an update article, ‘Is the Liverpool road still possible?’