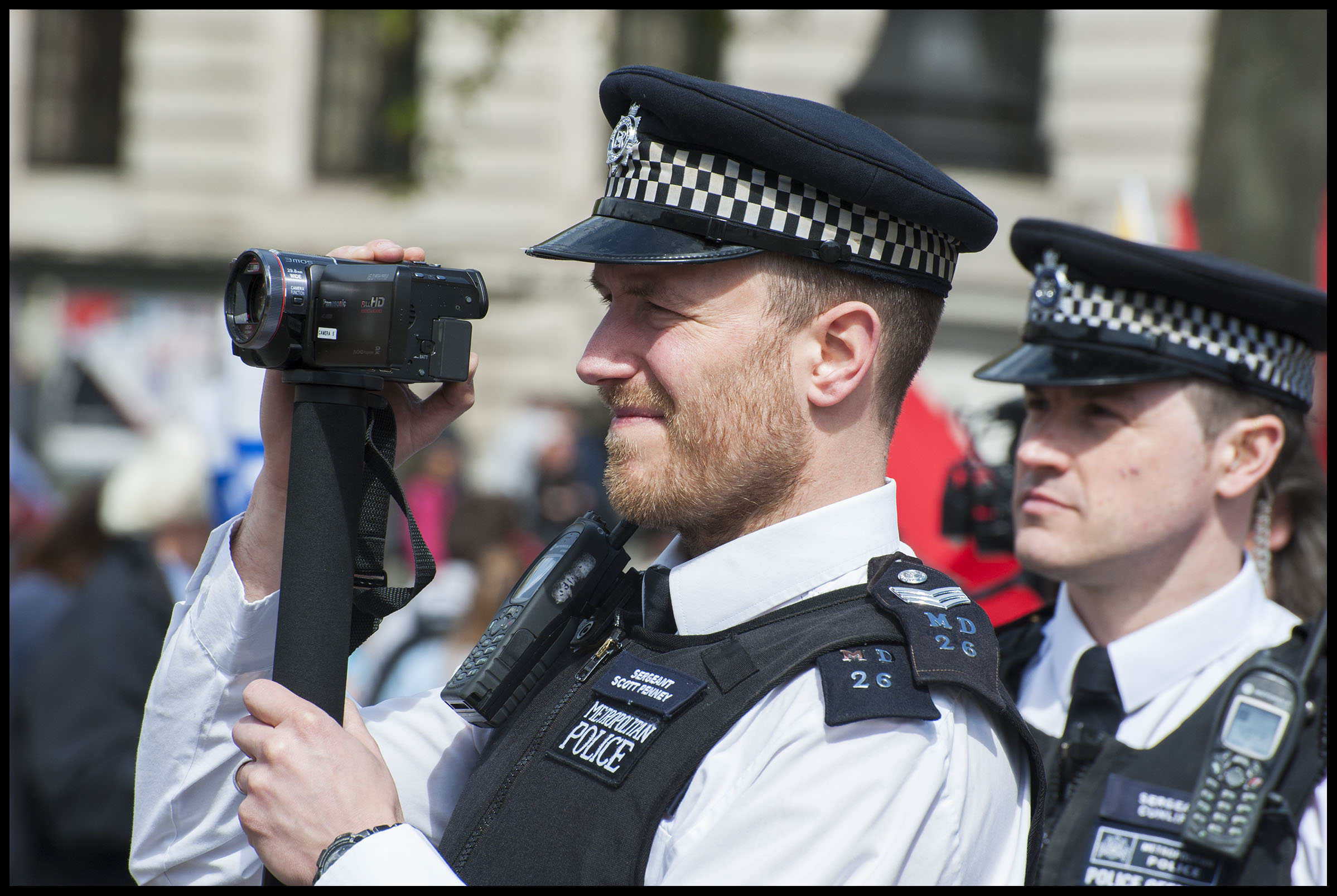 A recent meeting was held in parliament giving non-state, non-police, core participants (NSNPCPs) in the ‘spycops’ Undercover Policing Inquiry (UCPI) the opportunity to explain to MPs the shortcomings of the inquiry. It was hosted by Socialist Campaign Group Labour MP Richard Burgon.

Right-wing former Tory minister, Norman Tebbit (now Lord Tebbit) also decided to attend. After heckling speakers and trying to disrupt the meeting, the ‘Chingford skinhead’ was given the floor.

He revealed that when Minister for Employment in the Thatcher government between 1982 and 1984, he regularly met with EETPU (former electricians’ union) officials and Special Branch officers to be briefed on left-wing activists in the union.

He repeated these claims in the press the following day and added that he brought these union collaborators the back way into Parliament so that no one would see them.

NSNPCPs, their lawyers, the Unite union, and the trade unionist Blacklist Support Group, are all demanding that Tebbit is called to give evidence to the UCPI.

His public utterance prove, the long-time claim of NSNPCPs that undercover political policing was not because a small band of police officers had ‘gone rogue’, but was orchestrated by the British state against the labour movement and came from the very top of the political establishment, ie from government ministers.

John Spellar, currently a Labour MP and former minister in the Blair government, was an EETPU official at the time. He is also vice-chair of right-wing Labour Friends of Israel and serves on the neoliberal Henry Jackson Society advisory council.

There are calls from Unite and blacklisted workers for Tebbit to clarify whether Spellar supplied him and the Thatcher government with information about union activists and colluded with Special Branch. Activists are also demanding that Spellar be called to give evidence to the UCPI.

The next UCPI hearings start on Monday 26 April. The Campaign Opposing Police Surveillance (COPS) and Police Spies Out Of Lives (PSOOL) campaign will be organising lobbying events then. For more information go to COPS website: campaignopposingpolice-surveillance.org