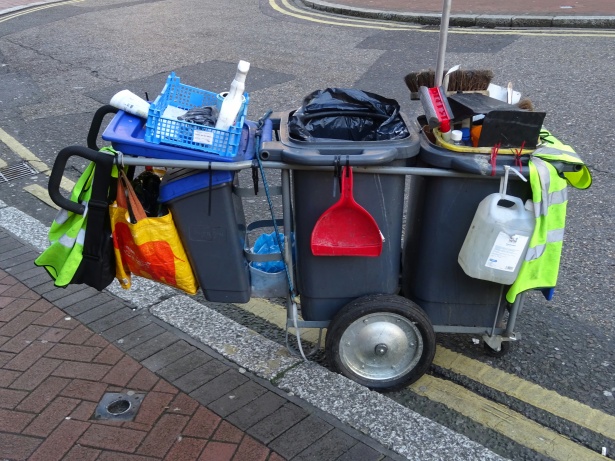 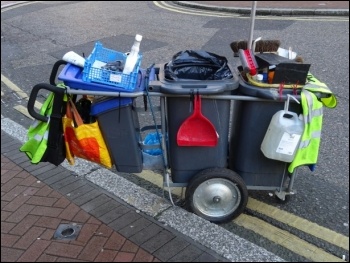 In the Unite ballot, 83% of the workers backed industrial action on a 90% turnout, and Unison members voted 81% in favour of strike action on a turnout of 84%.

Unite and Unison will now begin preparations to announce strike dates at the council’s new arm’s-length company called Norwich City Services Ltd (NCSL) in a dispute over pay and conditions.

The unions have been in discussions since 2018 with Norwich City Council (NCC) regarding the formation of NCSL. The company has been set up to bring services, including ground maintenance and street cleaning which had been outsourced to Norse, back in-house.

But management is not delivering on commitments the council made to union members to harmonise their pay, terms and conditions with their council colleagues. The workers transferring in have some of the lowest pay rates and terms of employment; much worse than any council worker.

The company’s offer on pay, sickness and holidays falls well short of what is required to make progress on equality, plus new managers are being recruited on superior terms and conditions compared to existing staff.

The workers carry out services including street cleaning and the maintenance of the parks and gardens.