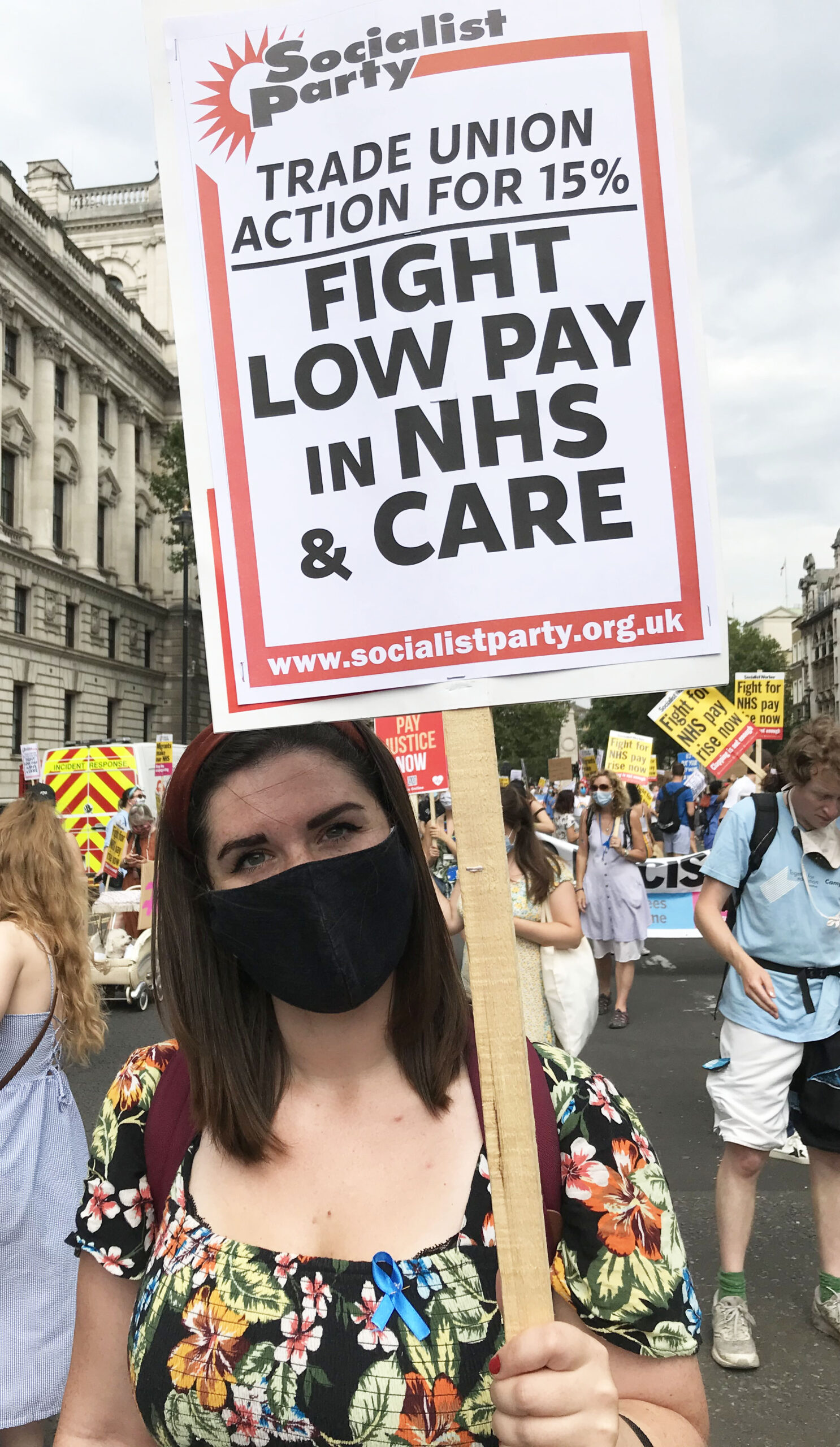 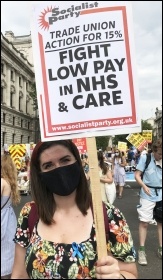 Saturday 3 July will be the first opportunity for workers to voice their opposition, on the streets, to the Tory government’s shambles dealing with the pandemic – 150,000 Covid deaths, 25,000 in care homes, and the lack of protection to NHS staff with over 250,000 catching Covid. 850 NHS workers have died.

These are the rewards for NHS and other key workers from the Boris Johnson government, while their friends and cronies reap huge profits from public sector contracts through the ongoing privatisation gravy train.

‘Health Campaigns Together’, ‘Keep Our NHS Public’, ‘NHS Workers Say No’, and ‘NHS Staff Voices’ have called for nationwide protests. It is important we build for rallies and demonstrations on 3 July to show the anger and opposition.

In Yorkshire and Humberside, we are planning three regional protests in Sheffield, Hull and Leeds. Planning meetings with nurses, NHS staff, trade union councils, civil servants, education workers and health campaigners are taking place to organise these events. The four organisations that have called the protests have produced leaflets plus resolutions and letters for trade unions.

Socialist Party branches are drawing up plans of action. We need to contact the local health groups and find out what plans have been made. If there are no plans in your area, then look to form a steering committee and contact NHS, other trade unions and health campaign groups to participate in building for the protests.

Build the campaign to prepare for industrial action

Following the sacrifice and commitment from NHS staff throughout the pandemic, and if you consider that health workers are now 15% worse off in real terms than we were in 2010 – you could reasonably assume that we would be rewarded with a substantial pay rise.

However, we have been told that the limit of what the government is willing to pay us is a measly 1%. In effect, that workers will have to pay for the Covid crisis not just through our health, but also with further cuts to living standards.

After the financial crisis in 2008, we were made to pay for the crisis caused by the capitalists. This time our message has to be that that someone else has to pay – that someone being the super-rich!

In order to achieve success we need a national and local programme of action that seeks to mobilise workers everywhere. We need to be prepared to take the fight into the workplaces and onto the streets, including building for a national demonstration.

Such a campaign can give real confidence to health workers, and will apply pressure to the Unison leadership to reject any paltry offer from the government, and prepare for a successful ballot for industrial action.

We also condemn the Tory government’s public sector pay freeze and the employers’ ‘fire and rehire’ strategy. We call on all relevant unions to campaign in preparation for national coordinated strike action to end the pay freeze and the attempts to lower wages and conditions.

‘Health Campaigns Together’, ‘Keep Our NHS Public’, ‘NHS Workers Say No’, and NHS Staff Voices’ have called for demonstrations and rallies on Saturday 3 July 2021. We agree to play a role in building for a rally and demonstration in… and calls on all shop stewards, members, delegates and affiliates to support it.