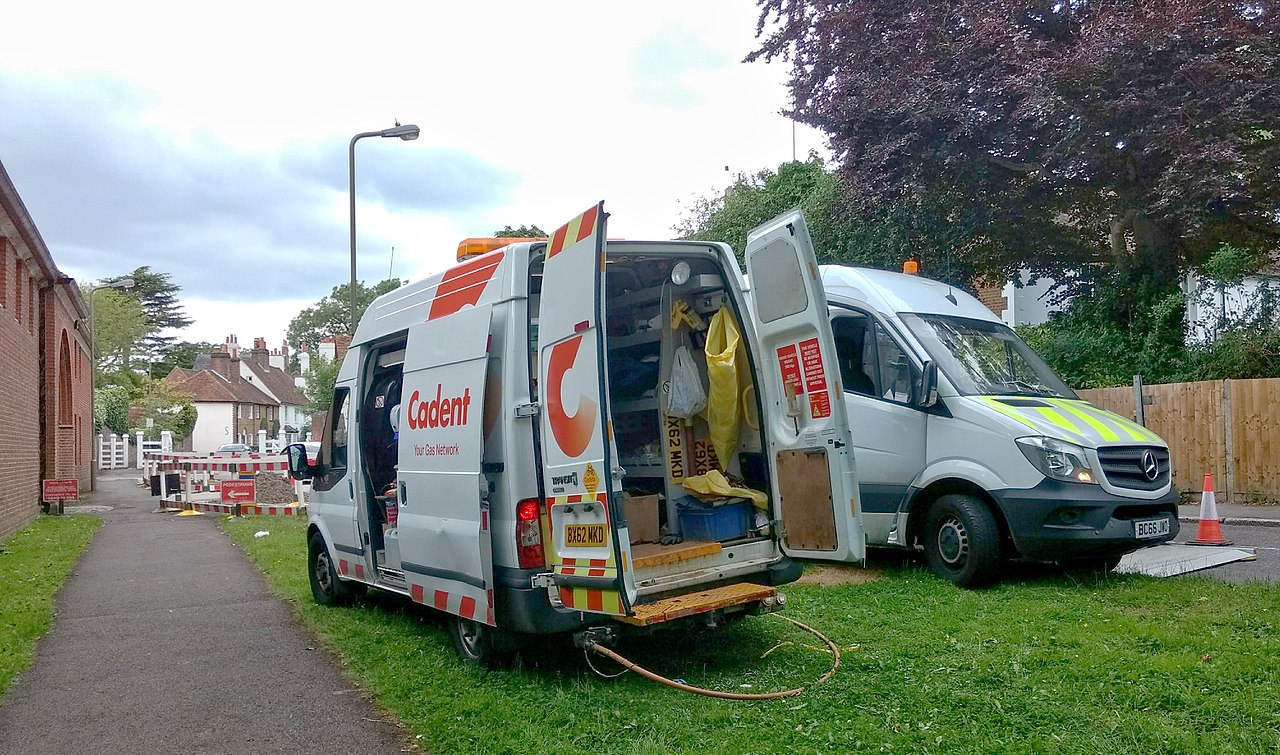 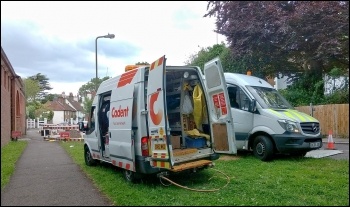 Cadent acquired five gas distribution regions from National Grid in 2017. Previously, Unison’s national leadership had allowed the National Grid to create a two-tier workforce (permanent and temporary) at the lowest grades, on the assurance that the temporary staff would act as a ‘buffer’ against future redundancies. Cadent has rendered that assurance to dust by getting rid of most if not all the temporary staff,.

As many staff live locally and do not have their own means of transport, both announcements threaten their livelihoods. Cadent claims it will be seeking voluntary redundancies but the scale of dismissal will make compulsory redundancies inevitable.

Unison’s long-standing policy of opposing compulsory redundancies is about to be severely tested. The local leadership must urgently convene a members’ meeting to put forward a winning strategy to defend jobs and to facilitate all members transferring to the new site.