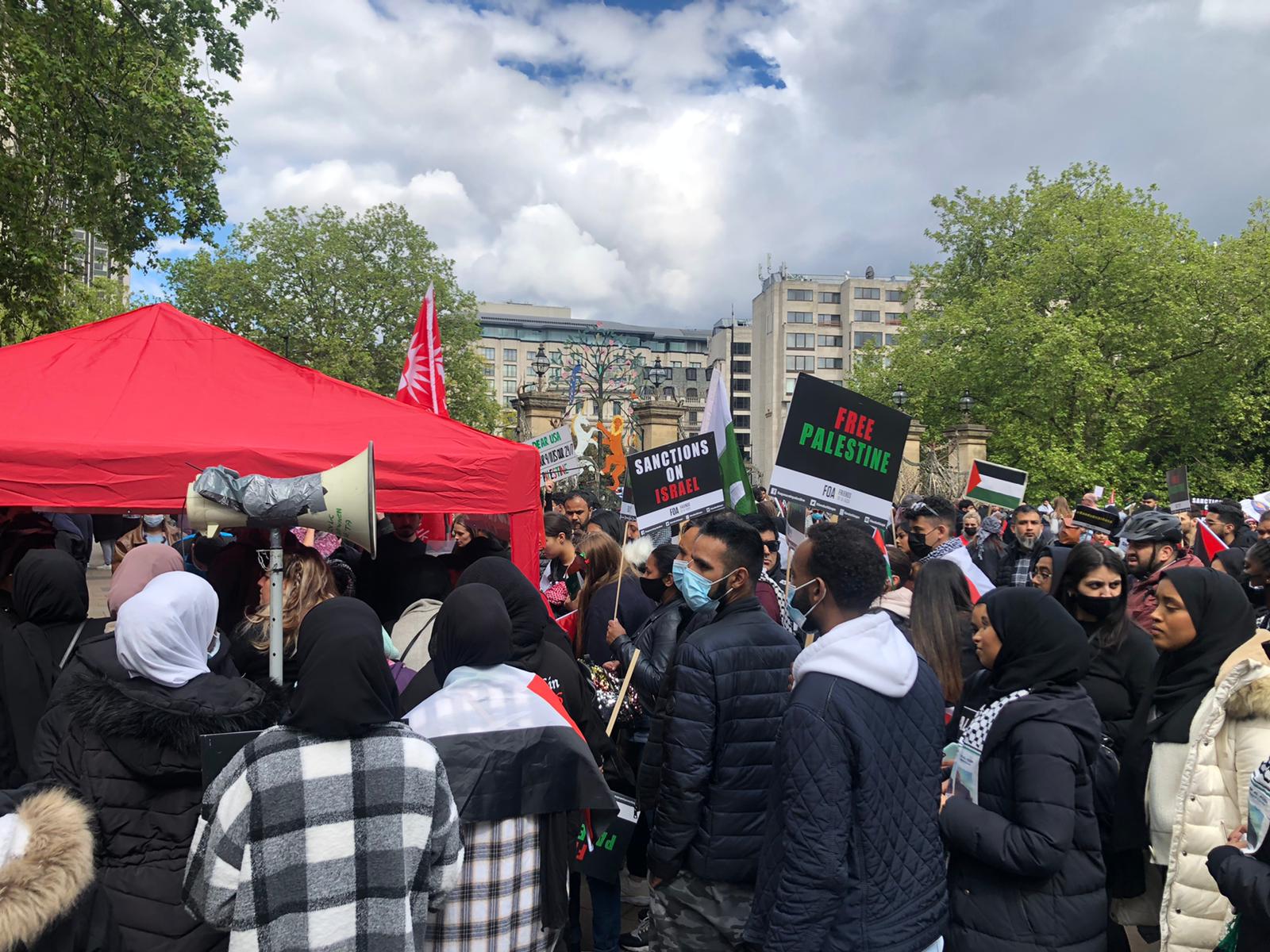 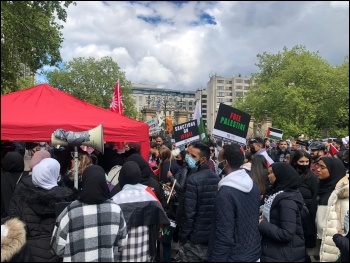 On the demonstrations and protests against Israeli state attacks on the Palestinians, Socialist Party members received a tremendous response to our message: ‘End the occupation – for a Palestinian socialist intifada’.

On protests in other towns and cities, our Socialist Party stalls all received good donations to help fund our socialist message – £151 in Coventry, £26 in Northampton, £39 in Birmingham, £37 in Hull, £33 in Sheffield, £54 in Newcastle and £23 in Lichfield.

It is clear people want to hear our socialist message. Don’t let up on your fundraising to make sure we have the resources to get our message out as widely as possible.