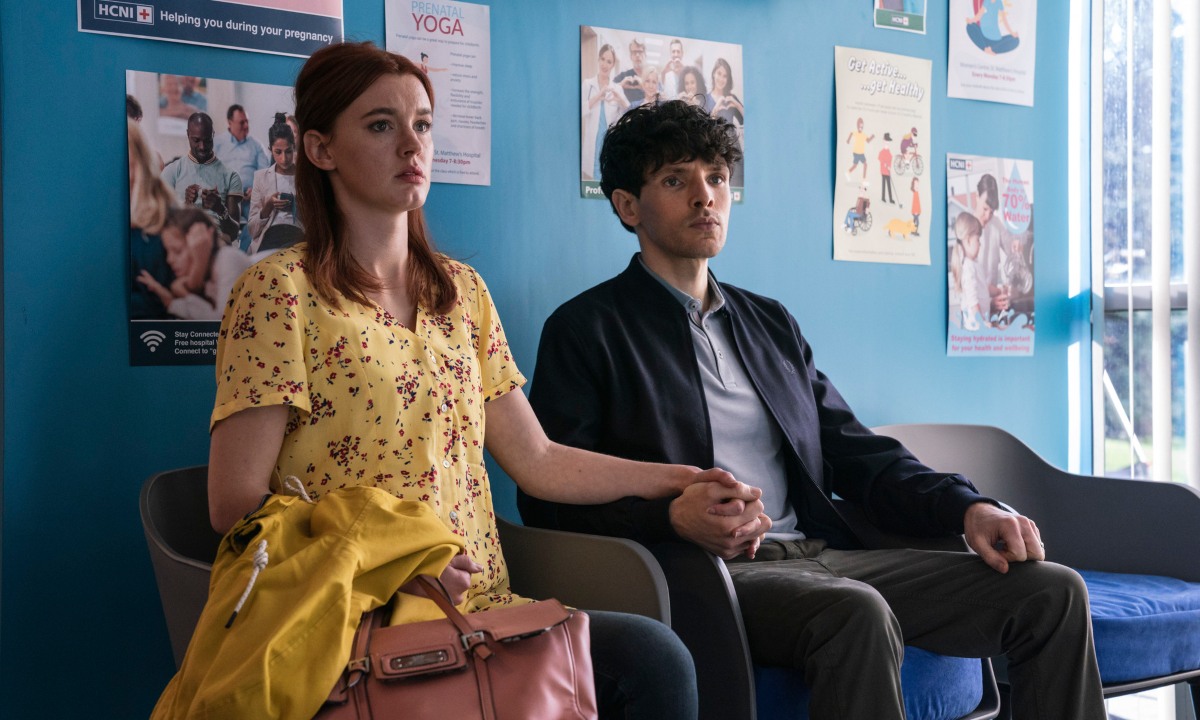 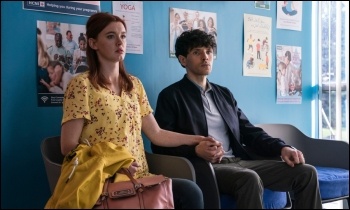 ‘Three Families’ is a two-part series that deals with the issue of access to abortion in Northern Ireland. It is a sensitive portrayal of the problems faced by three individuals who are pregnant and in desperate need of a termination, and the lack of any real choices available to them.

The programme clearly highlights the hypocrisy of those who say they protect the right to life, while condemning women to horrific suffering. A young girl has been in an abusive relationship, and her partner says if she goes ahead with the pregnancy he will “kick the baby out of her”, and tell everyone she is a slag. Another woman goes through a full-term pregnancy knowing her baby has no chance of survival, and is in such agony throughout that she has to take morphine to dull her pain.

However, by concentrating only on very extreme cases – a young underage girl in an abusive relationship, and two women whose babies were unable to survive after being born – it does not fully support the argument of a woman’s right to choose.

In two of the cases an abortion should have been possible, even under the very restricted laws – fatal foetal abnormality and severe threat to mental health – but the women were faced with doctors misinterpreting the rules, and refusing to help them.