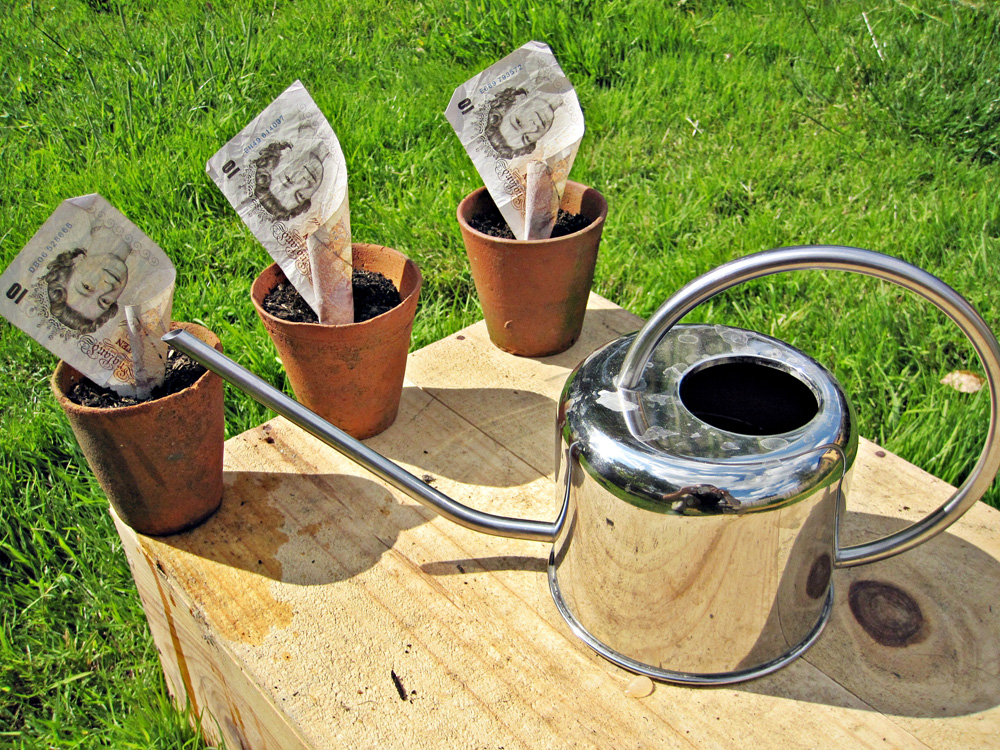 We’re often surprised by the generosity of our supporters

Given we spent most of the last year in lockdown, our election campaign was magnificent. The Socialist Party produced hundreds of thousands of leaflets, thousands of posters and dozens of banners.

Throughout the pandemic, we kept producing and sending out our weekly paper, the Socialist, and monthly journal, Socialism Today, even though we were unable to do public sales a lot of the time. We also responded to the Black Lives Matter, Reclaim our Streets and Kill the Bill movements with new material putting forward a socialist programme.

We did all this even though we weren’t able to raise money the same way – campaigning publicly on the streets – through lockdown. All this costs money. We need the resources to be able to participate fully in the class battles to come.

While Keir Starmer and Peter Mandelson are talking about cutting Labour’s link with the trade unions, and moving further and further from the working class, our link to the working class is stronger than ever – where we are known.

Over 20 union activists in that branch consciously donated to the Socialist Party. This again shows the importance of dedicated trade union work, particularly when the electoral scene with Labour looks so bleak.

But we don’t rest on our laurels. Please think of ways to raise money in your area.

Quizzes, auctions, and curry nights as things open up – they are all ways to raise funds. Our local TUSC vote sweepstake raised £125 for the Socialist Party fighting fund.

But one of the most important ways we raise money is donations directly from our members and supporters. This is easier when we have physical meetings, but I make no apologies for asking for money.

Two things you can be sure of from the Socialist Party where finance is concerned:

1) We are not afraid to ask our members to make sacrifices – time, energy and money – just look at our campaign activity before and after the election.

2) We never ask members for more than they can afford. Every single penny is important to us.

A student digging deep to give us a fiver is as important as a worker earning a reasonable wage donating £100 or more. We are often surprised at the generosity of our supporters.

Socialist Party member Helen Couchman and I recently donated £100 from the money we have saved by working from home over the past year. Is there anyone else who can do the same?